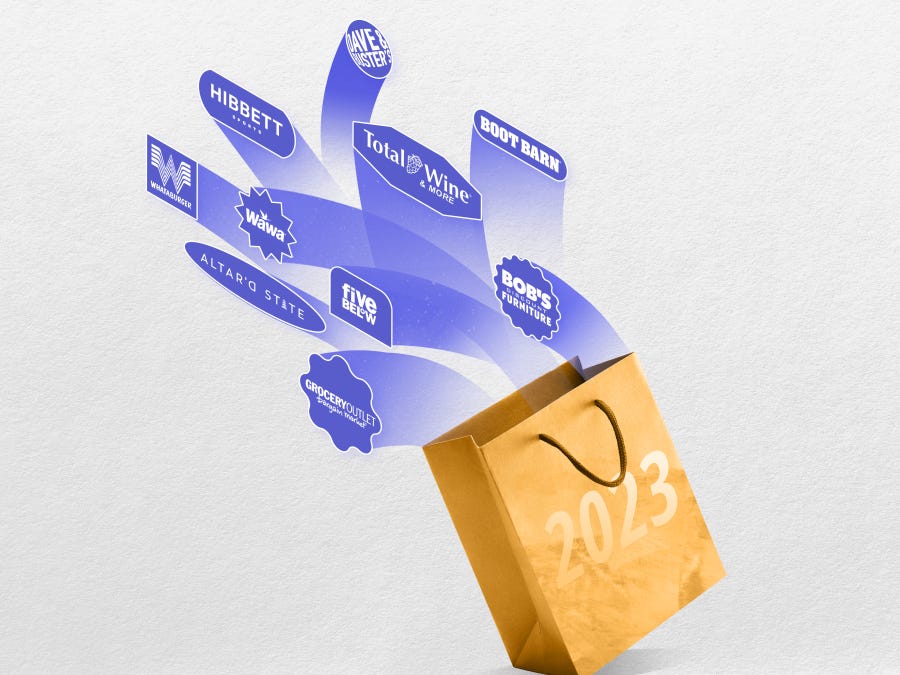 Placer.ai’s most promising 2023 retailers and restaurants

Restaurants and retailers faced headwinds as they closed out 2022, with staffing challenges and rising inflation.

But the chains well-positioned to succeed in 2023 are the ones that are expanding stores in underserved markets, capitalizing on shifts in consumer preferences, and doubling down on value pricing to appeal to bargain hunters, according to Placer.ai, a firm that uses mobile-phone data to track where people shop and eat.

Chains with cult-like followings like Whataburger and Wawa are among the brands to watch in 2023,  Placer.ai said Tuesday.

“While each company highlighted here is implementing a slightly different approach, these 10 brands have one thing in common – they all have a winning strategy for the coming year,” the firm said. 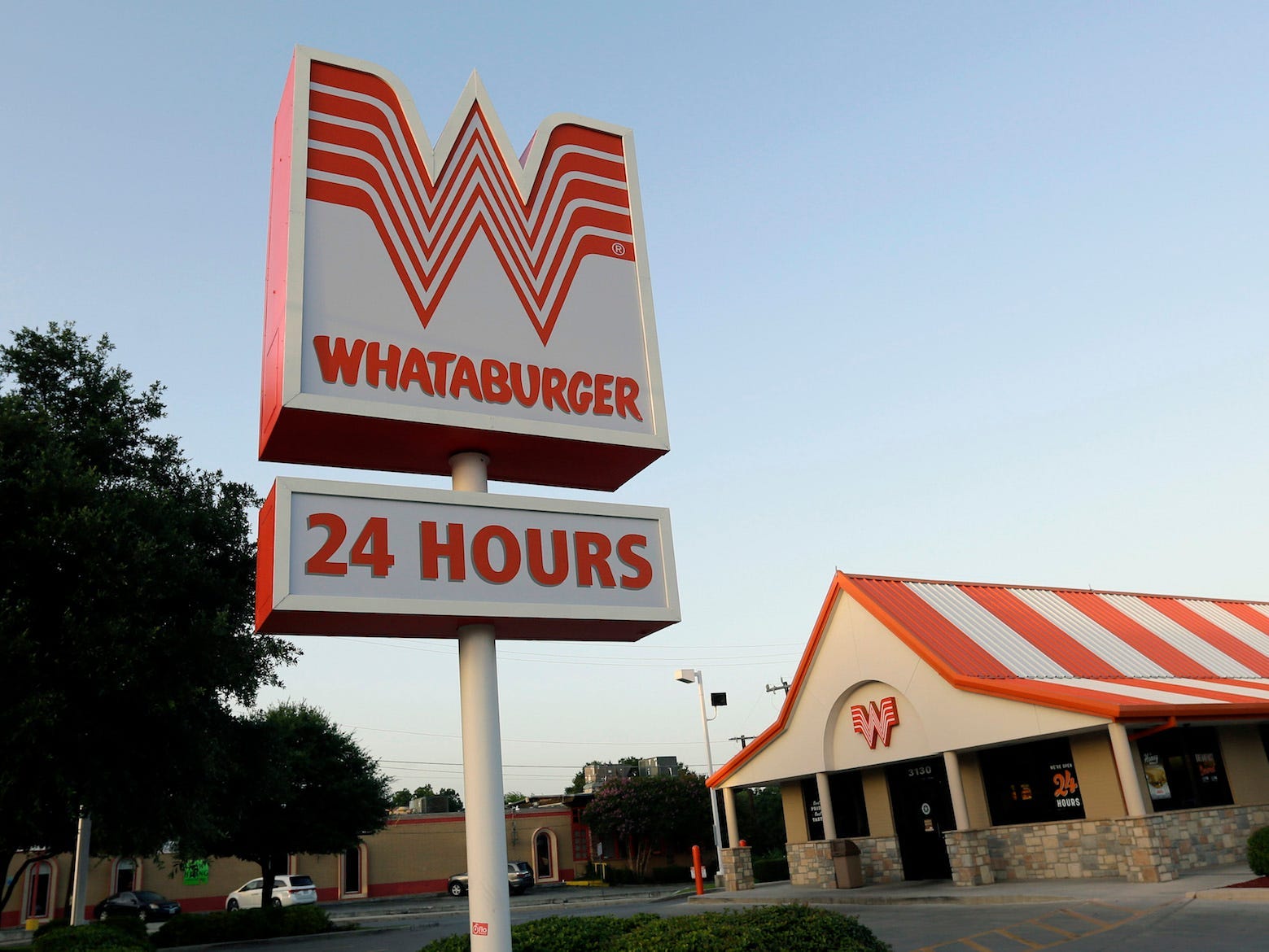 Whataburger increased from 828 to 923 locations between 2019 to 2022, which has led to skyrocketing foot traffic, Placer.ai said. Visits to the 24-hour chain have been especially strong between 9 p.m and midnight. “The combination of Whataburger’s cult status, its new focus on expansion, and its late-night hours in the context of a shifting dining landscape all bode well for the chain heading into 2023,” Placer.ai said in its report. 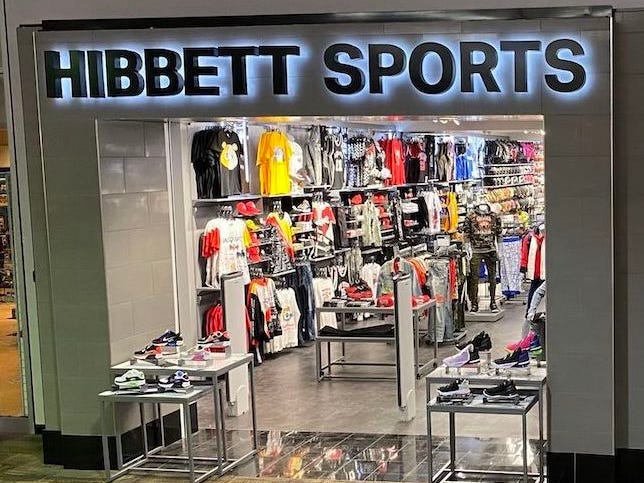 Alabama-based Hibbett Sports, which sells footwear and clothes from brands like Nike, Adidas, and Puma, has seen year-over-year growth in nearly all months of 2022. This comes as the overall sporting goods space has experienced multiple headwinds in 2022, including rising inflation and reduced foot traffic. Hibbett’s small-market growth strategy is a winner because stores are opening in “underserved areas with little to no competition,” Placer.ai said. 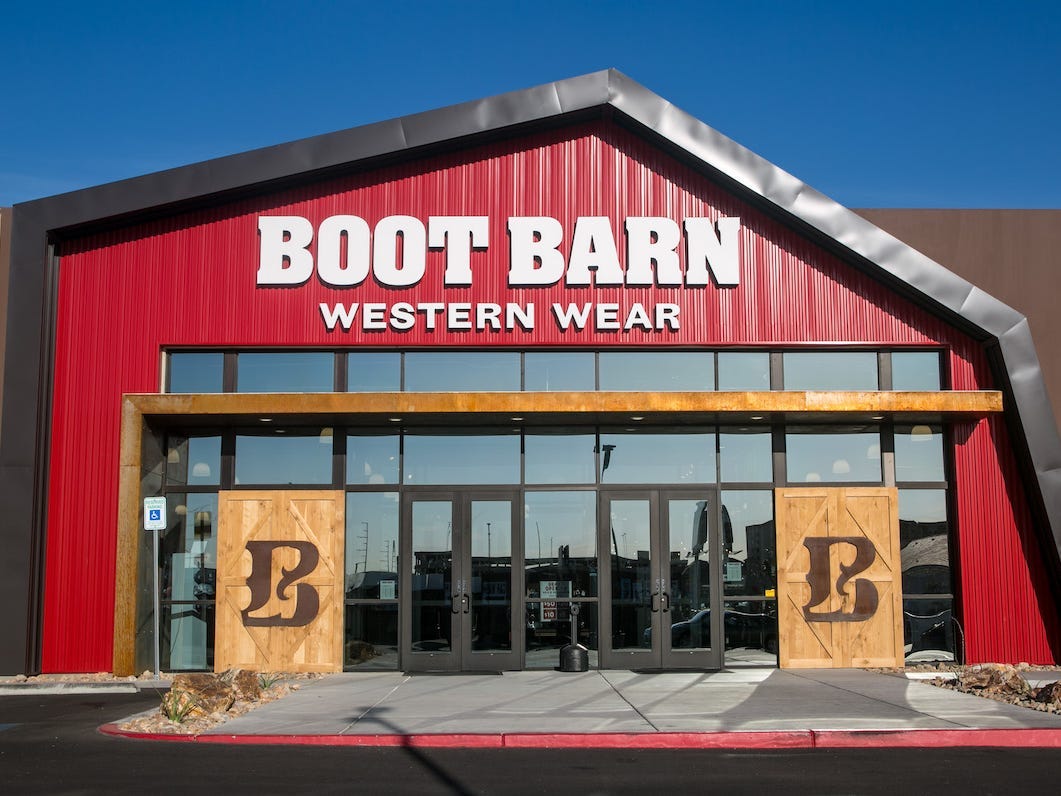 Boot Barn is a Western-focused shoe and apparel retailer that has been successful by opening stores in areas retail executives previously considered to be “flyover states.” Founded in Southern California in 1978, it now has 321 stores. “Boot Barn has deftly managed to reach a wide market segment, from farm workers to fashionistas alike. As the chain continues to grow into new markets, it seems poised for a successful 2023,” Placer.ai said. 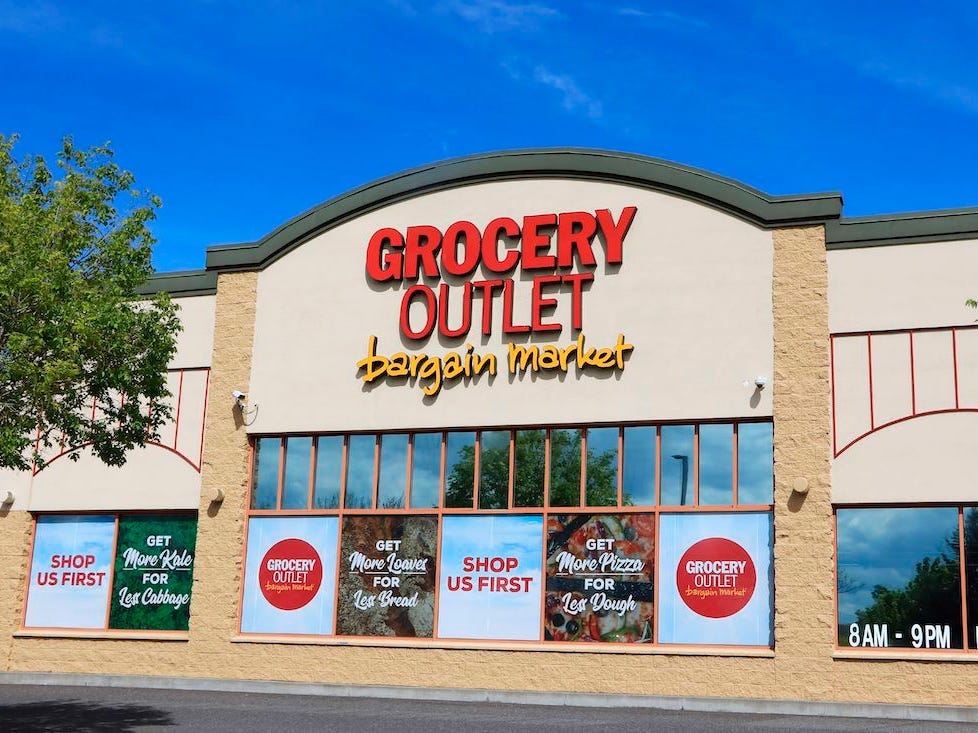 Grocery Outlet often refers to itself as the “T.J. Maxx of food” as it sells a random assortment of national and regional grocery brands at discounted prices. Placer.ai said. That strategy has led to strong foot traffic as shoppers are responding to well-priced groceries of trusted brands. “And with the brand continuing to post impressive earnings and lean into on-demand ordering, 2023 is looking bright,” Placer.ai said. 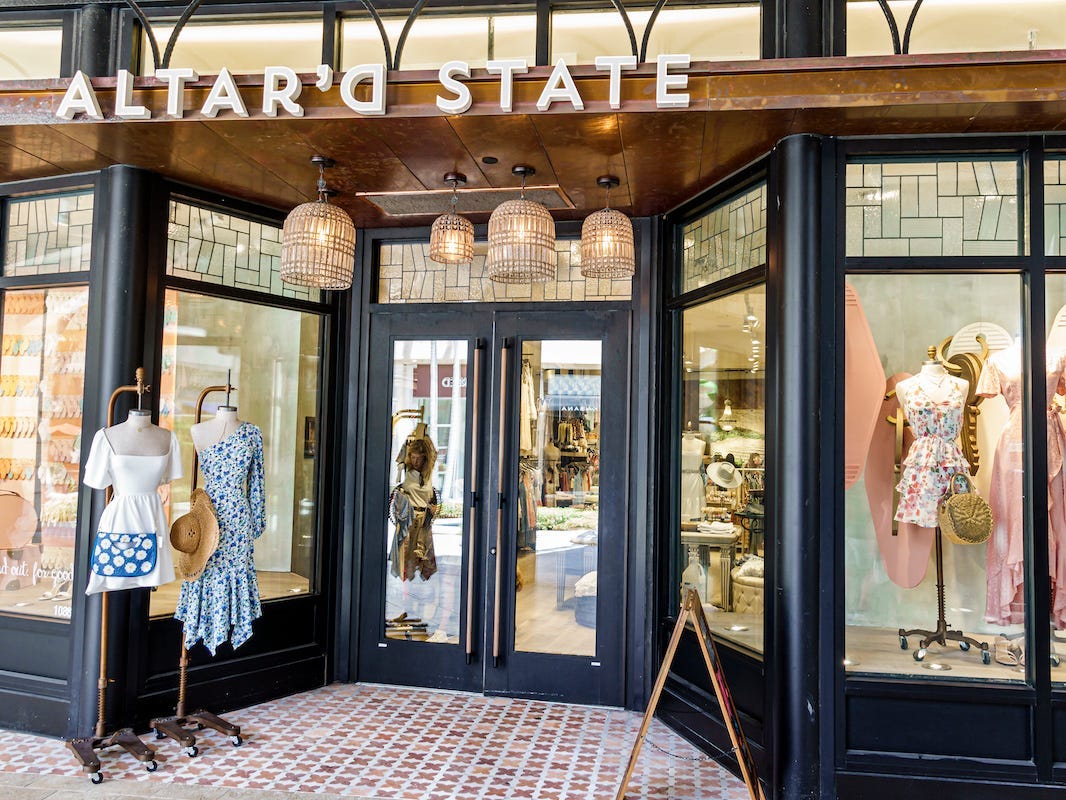 Altar’d State is a rapidly growing women’s fashion retailer. The chain has grown to 128 locations across 39 states since it launched in 2009. While originally positioned as a “modern Christian retail store,” Placer.ai said the company has since evolved to a retail powerhouse in the South and Midwest as its “cozy-chic fashions” have become popular among young, career-focused women. Data shows higher-income households are also trading down to Altar’d State stores, Placer.ai said. Clothes tend to never exceed $150. 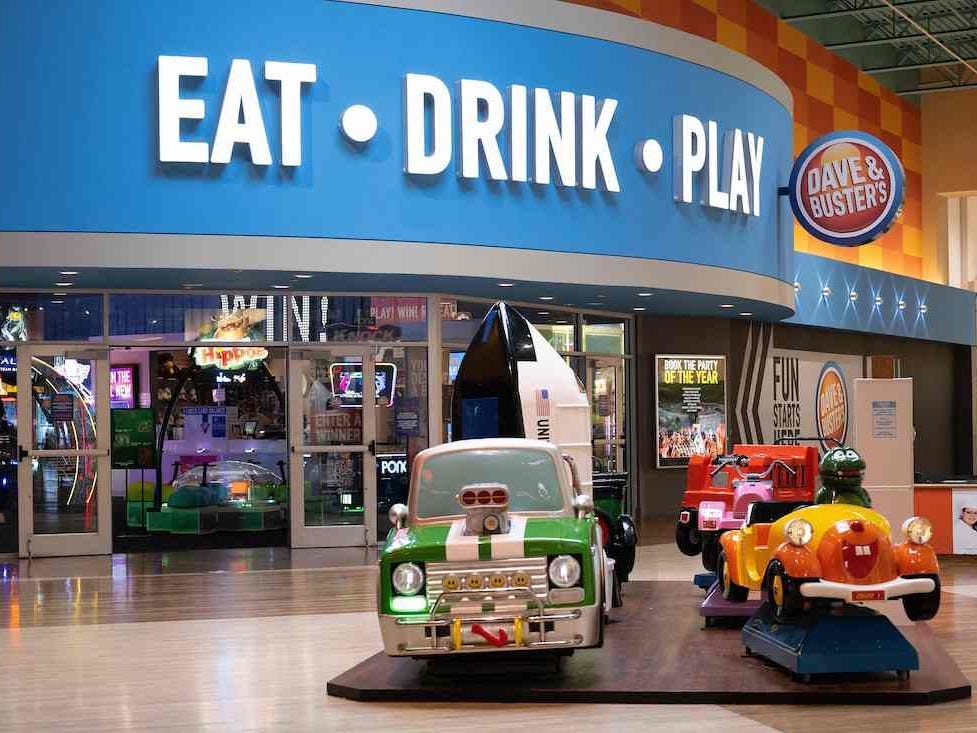 So-called “eatertainment” venues, where dining is blended with family-fun activities like bowling, have been around for years. Brands like Dave & Busters suffered more than most restaurants at the onset of the pandemic, as they catered to big crowds. As such, they were shut down much longer. But now these venues are on the rise thanks to “kidults” looking for a combination of dining and experience, Placer.ai said. In June 2022, Dave & Busters bought rival Main Event Entertainment, creating a strong “eatertainment” portfolio that caters to families and singles seeking unique activities, Placer.ai said. 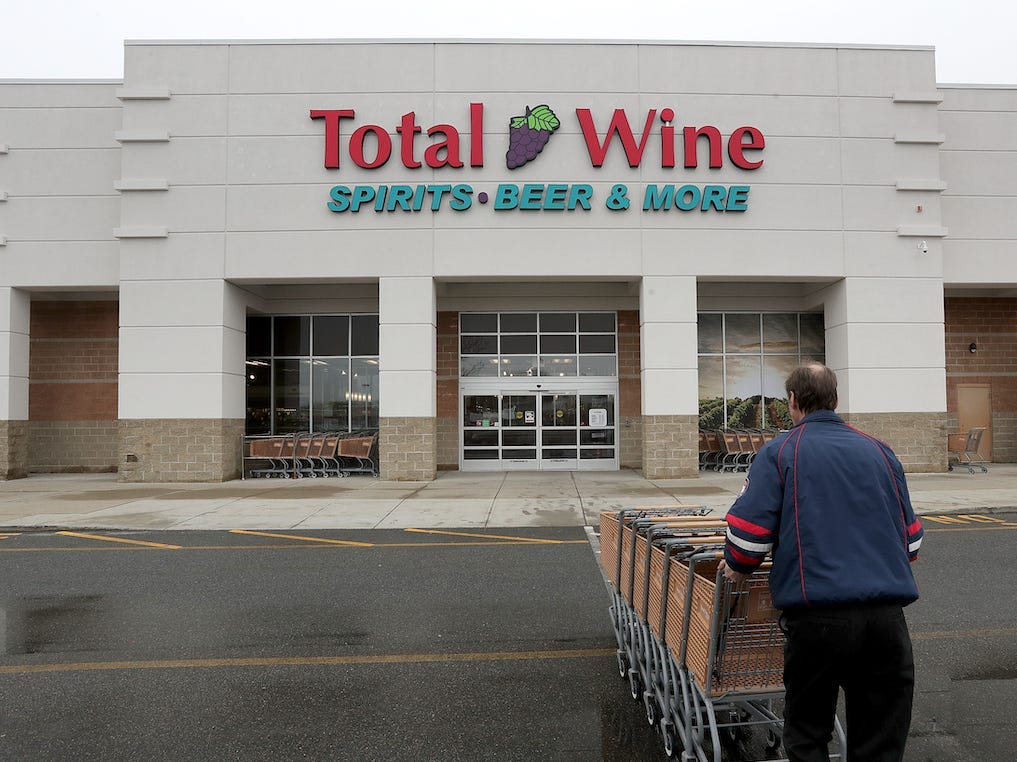 Total Wine & More has seen its nationwide visits skyrocket, with foot traffic up by double-digits for much of 2022 compared to 2019, Placer.ai said. The company has seen traffic spike in the Midwest, where it’s continuing to open new stores in underserved markets. “The pandemic provided a boost to the chain as bars shuttered and home bars and ready-to-drink cocktails rose in popularity, and the company is continuing with expansion plans already set in 2019,” Placer.ai said. 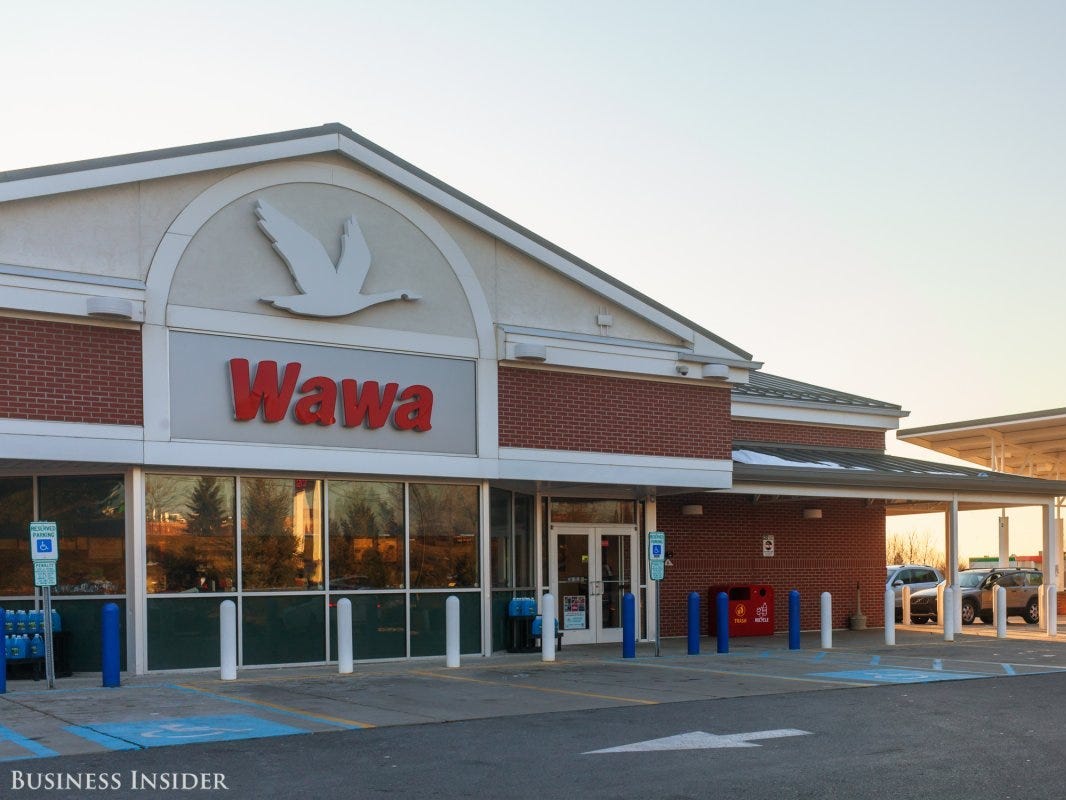 Wawa has a loyal following of customers dubbed Wawaholics and is often credited for having the best convenience-store food offerings by culinary publications such as Food & Wine and Saveur. Loyalty is increasing. Between July and November 2022, the share of loyal customers – customers returning to a Wawa location more than twice in a given time period – increased by 4.5% when compared to the same period in 2019, Placer.ai said. “This juxtaposition of strong loyalty, expansion plans, and food that is celebrated by foodies and regular joes alike can help position the brand for success into the new year,” Placer.ai said. Five Below is opening new stores.

Discount and dollar stores are thriving, including Five Below. The discounter sells a majority of items for $5 and under, with merchandise that appeals to tweens and teens, Placer.ai said. Traffic is up in the double digits compared to 2019 as the chain has grown to over 1,000 stores. Another 1,000 stores are planned by 2025. “As the company expands both its retail footprint and technological capabilities, its momentum should continue to increase into the new year,” Placer.ai said. 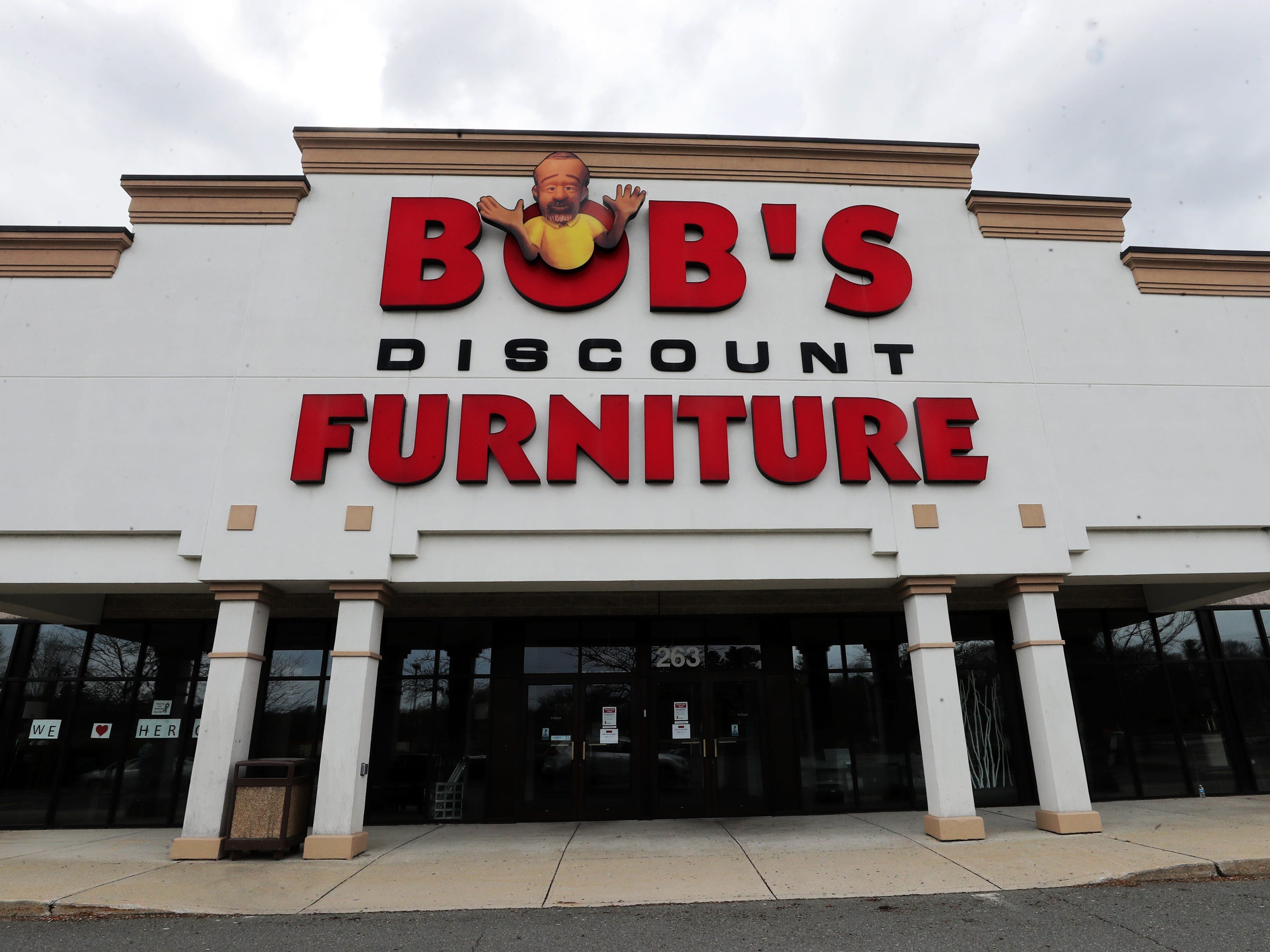 The home decor and furnishings industry is seeing a decline in monthly visits compared to 2019, with one exception: Bob’s Discount Furniture. The company is embedding stores in areas with lower home values, which is helping the company to grow more effectively as home costs continue to increase, Placer.ai said. Value pricing and free coffee are giving Bob’s an edge over rivals in 2023, Placer.ai said.

Home » Audio Sources - Full Text Articles » See the brands poised to crush their rivals in 2023, including Wawa, Five Below, and Whataburger
a