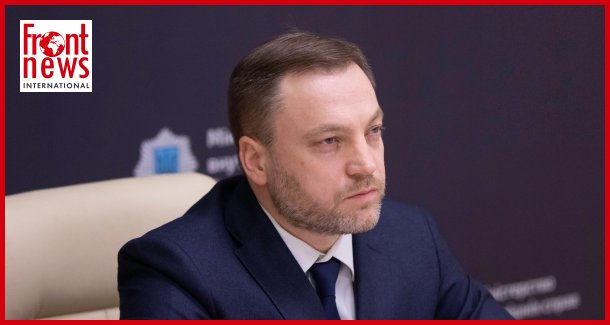 In the first days of the Russian invasion, weapons were issued to Ukrainian citizens en masse, and this became a deterrent to both Russians and potential traitors. Interior Minister Denys Monastyrskiy stated this in an interview with the Washington Post, excerpts from which are quoted by the press service of the Ministry of Internal Affairs.

In particular, he commented on the initiative to distribute weapons to Ukrainians who had not previously held them in their hands. The goal was to arm potential partisan resistance.

“This step became an important deterrent for both Russians and potential Ukrainian defectors. After all, any Ukrainian mayor who thought about treason would understand that 20 people with weapons were waiting for him outside, and that “he and his family will be the first,” Monastyrskiy said.