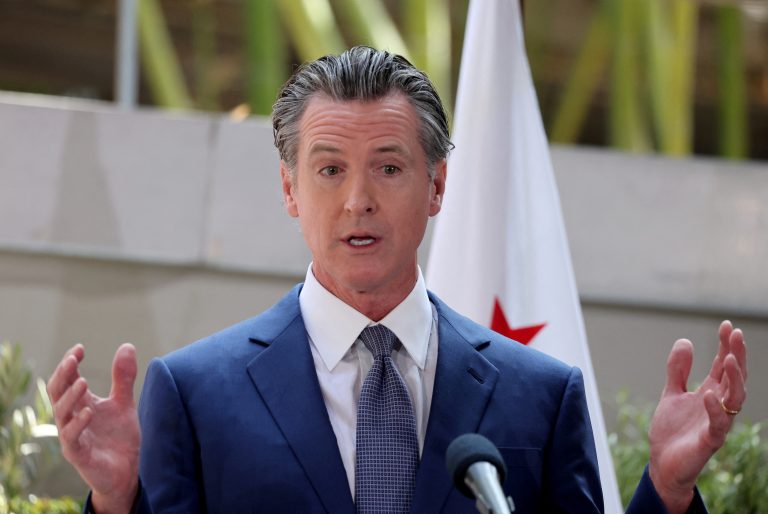 “The fact is, what we’ve got right now is not working and is about to break in a post-42 world unless we take some responsibility and ownership,” the governor told ABC News Monday.

Newsom’s comments allude to the Biden administration’s plan to next week lift Title 42, a Trump-era policy that allows law enforcement to quickly expel illegal immigrants. The governor also complained about the Biden administration’s decision to send “planes and buses to California full of migrants because of all the good work … the state is doing for the immigrant community,” ABC News’s Sacramento, Calif., affiliate reported.

Now, it seems, he will miss at least some aspects of Trump’s pandemic policy.

Newsom added that he didn’t mean “to point fingers.”

Spokesmen for Newsom and the Department of Homeland Security did not immediately respond when the Washington Free Beacon asked how many immigrants the federal government has sent to California this year.

The Newsom team did not give California reporters advance warning of his border visit, which ABC said was apparently only covered by national press.

The post ‘About to Break’: Newsom Says Feds Are Overwhelming California With Immigrants appeared first on Washington Free Beacon.