The Canadian man accused of breaking into the San Francisco home of U.S. House of Representatives Speaker Nancy Pelosi and striking her 82-year-old husband, Paul, in the head with a hammer pleaded not guilty to state criminal charges on Wednesday.

DePape pled not guilty on Wednesday to all charges and denied all the allegations, San Francisco District Attorney Brooke Jenkins said in a statement.

In November, DePape pleaded not guilty to federal criminal charges in relation to the attack on the House speaker’s husband.

DePape waived his right to a speedy trial and his next court date will be Feb. 23, 2023, to set a date for a jury trial, Jenkins said.

A San Francisco police officer testified earlier in December that he witnessed the October attack.

Prosecutors say the suspect, demanding to see the Democratic House speaker, had broken into her home and attacked her husband. The assault stoked fears about political violence in the United States in the run-up to November’s midterm elections.

After the attack, Paul Pelosi underwent surgery for a skull fracture and injuries to his right arm and hands. He was released from hospital in early November. 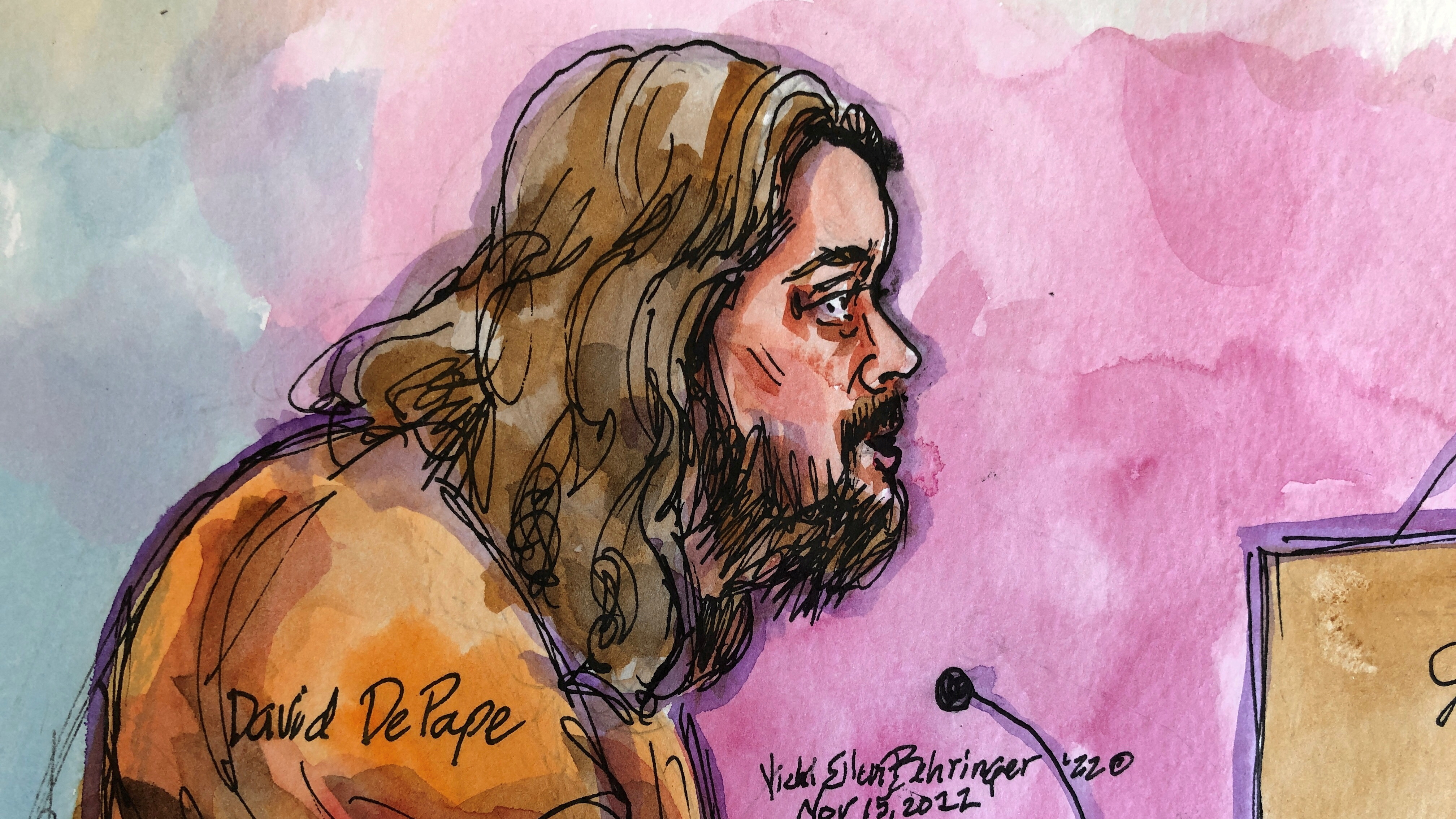 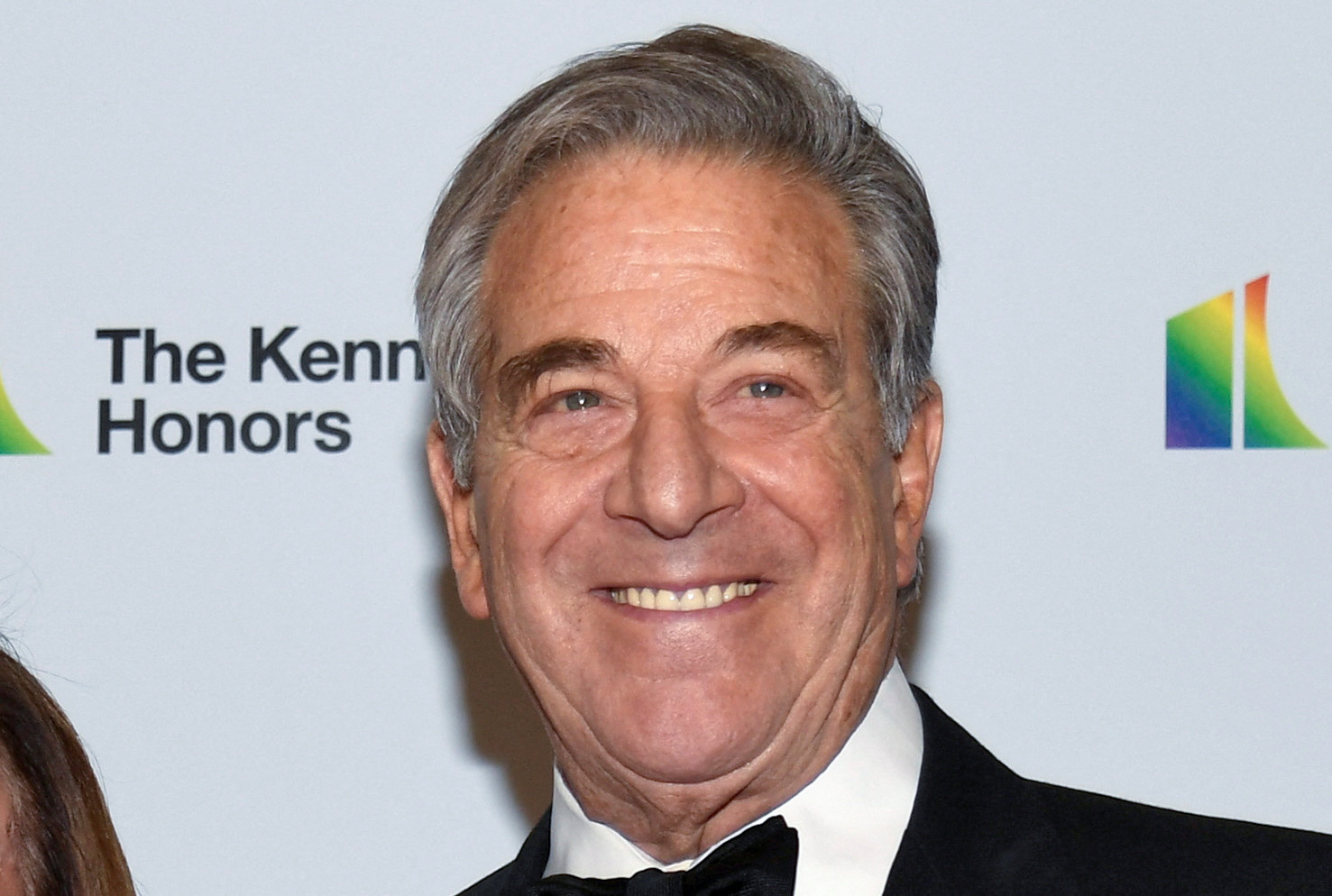 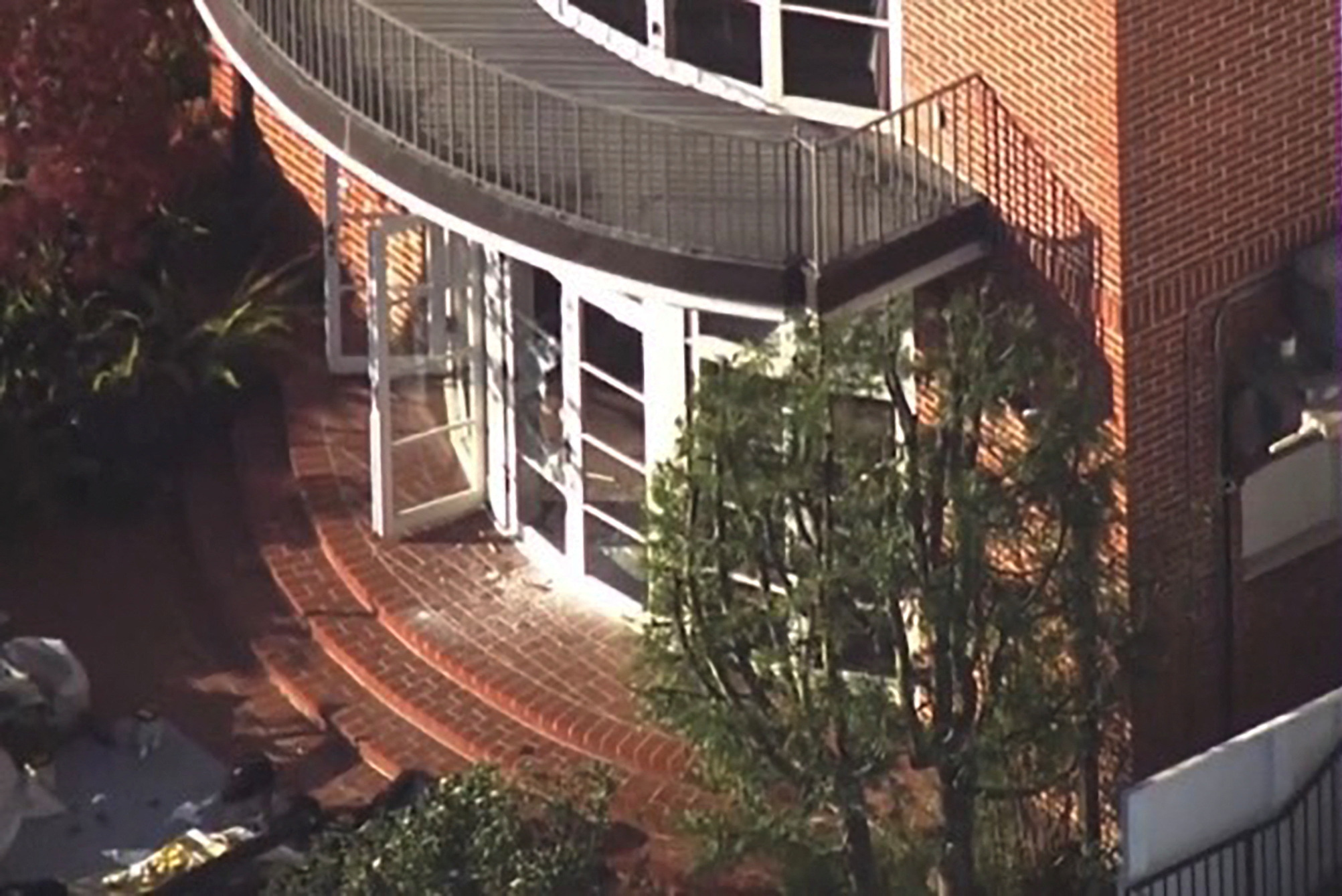 A screen grab taken from video shows damage to the home of U.S. House Speaker Nancy Pelosi after her husband Paul Pelosi was violently assaulted during a break-in at their house in San Francisco, California, U.S., October 28, 2022. KGO TV via ABC via REUTERS 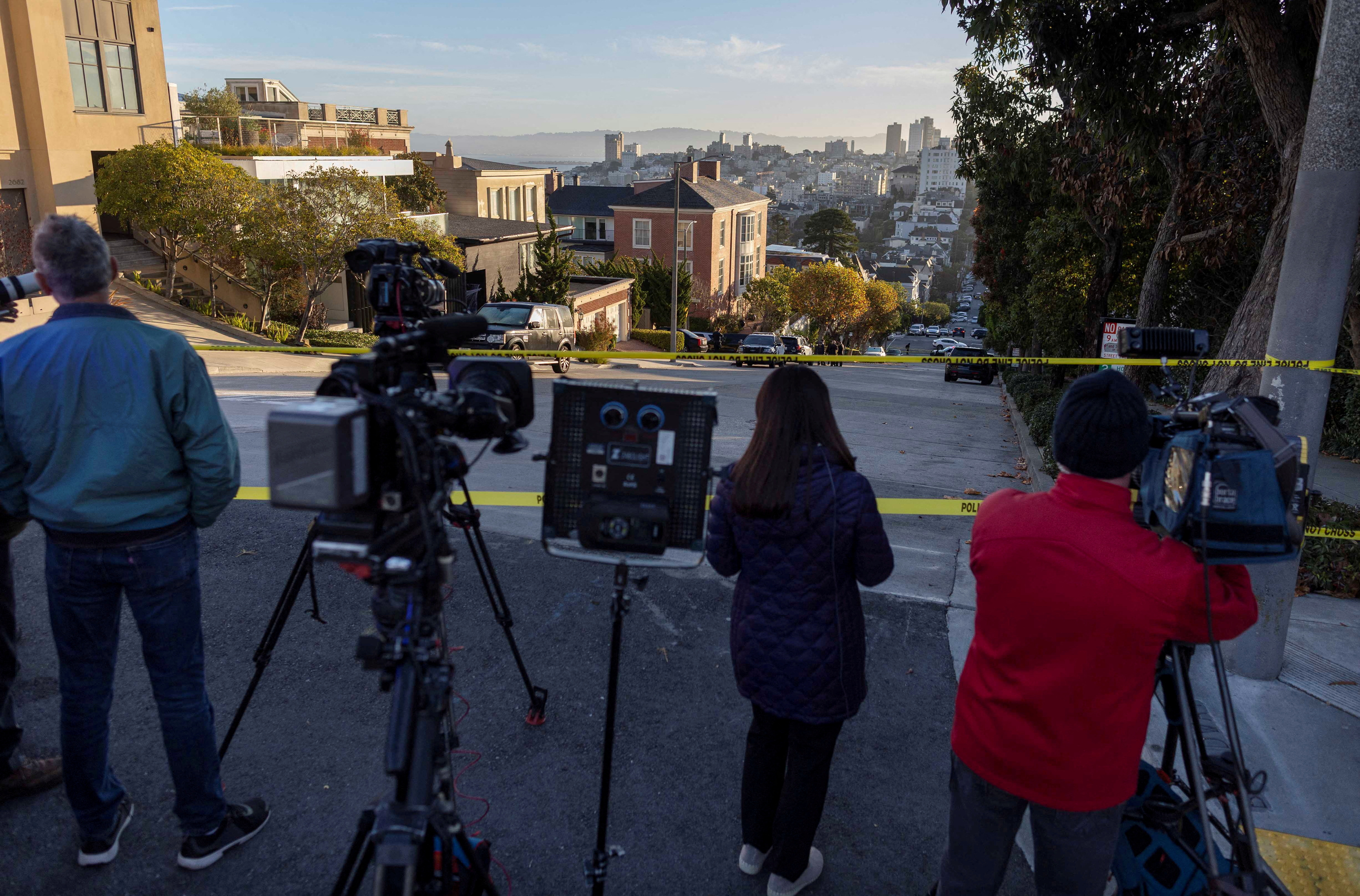 Members of the media work next to police tape outside the home of U.S. House Speaker Nancy Pelosi where her husband Paul Pelosi was violently assaulted after a break-in at their house, according to a statement from her office, in San Francisco, California, U.S., October 28, 2022. REUTERS/Carlos Barria 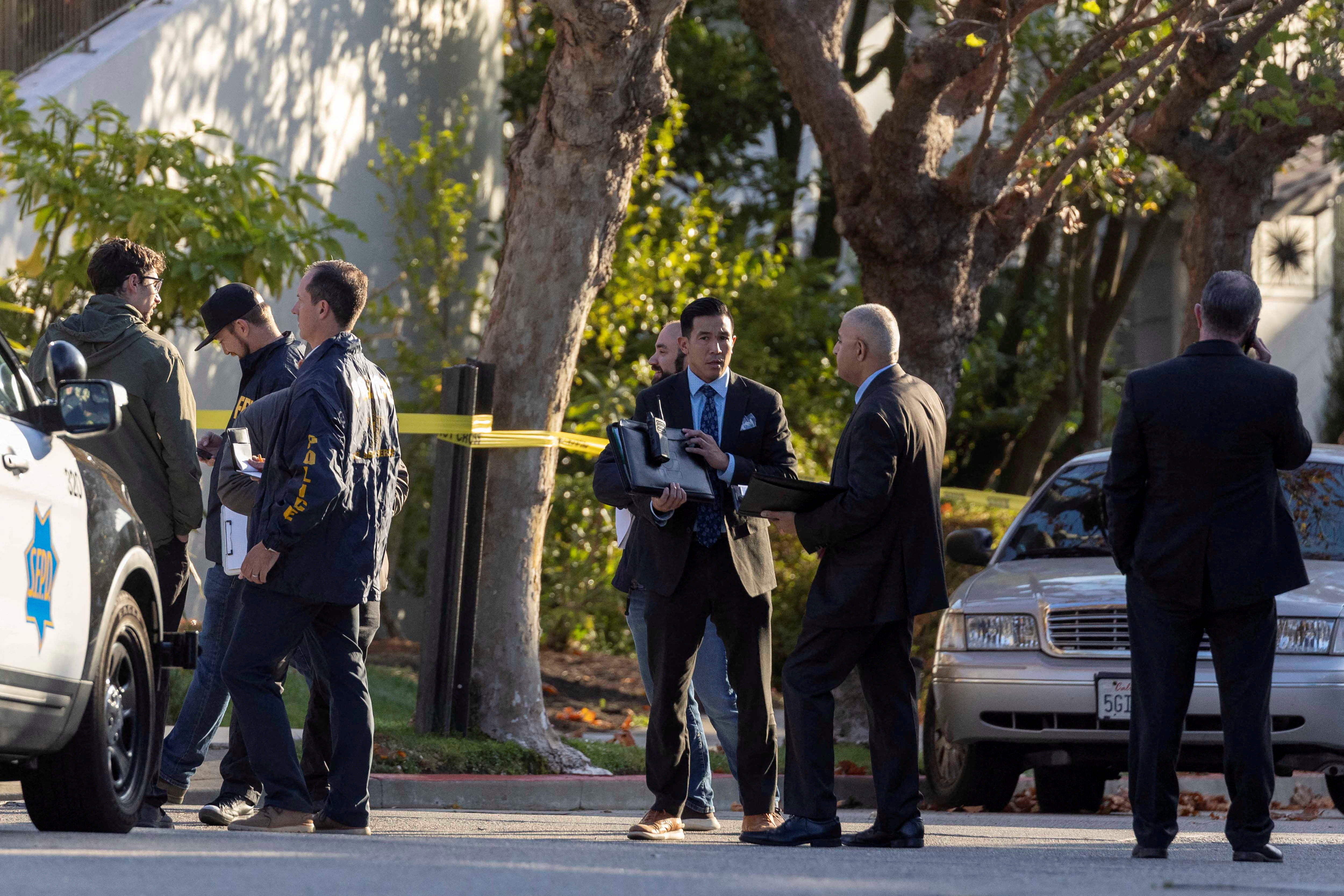 Members of law enforcement work outside the home of U.S. House Speaker Nancy Pelosi where her husband Paul Pelosi was violently assaulted after a break-in at their house, according to a statement from her office, in San Francisco, California, U.S., October 28, 2022. REUTERS/Carlos Barria