Nelson Peltz has launched a fight for a board seat at Walt Disney Co (DIS.N) to help turnaround a company he says is “in crisis” due to failed succession planning, mounting streaming losses and overspending on 21st Century Fox’s acquisition.

The prominent activist investor’s Trian Fund Management on Thursday filed documents with the U.S. securities regulator for his election as a director at Disney after the company denied him a board seat.

Disney did not immediately respond to a request for comment.

The tussle between Peltz and the media and entertainment giant could become a major challenge for Chief Executive Officer Bob Iger just months after he returned from retirement to lead the home of Mickey Mouse for a second time.

Disney shares rose more than 1%, with some analysts pointing to Peltz’s past successes in spurring cost cuts and bringing changes at firms that he has targeted.

“Investors would appreciate additional assurance that past problems won’t repeat,” Rosenblatt Securities said in a note.

“Peltz — with a change-maker history at targets including P&G, Heinz, and Wendy’s — could provide a measure of that.”

Trian Fund Management owns roughly $900 million worth of Disney stock, which equates to about 0.5% stake, under the disclosure threshold of 5%.

Peltz has not given a detailed plan for achieving his goals. Sources familiar with Disney have said he has only leveled criticisms without offering possible solutions.

Disney has also faced pressure from Third Point’s Daniel Loeb to refresh its board, over uncertainty around profitability of its streaming business and the surprise return of veteran Bob Iger from retirement as chief executive 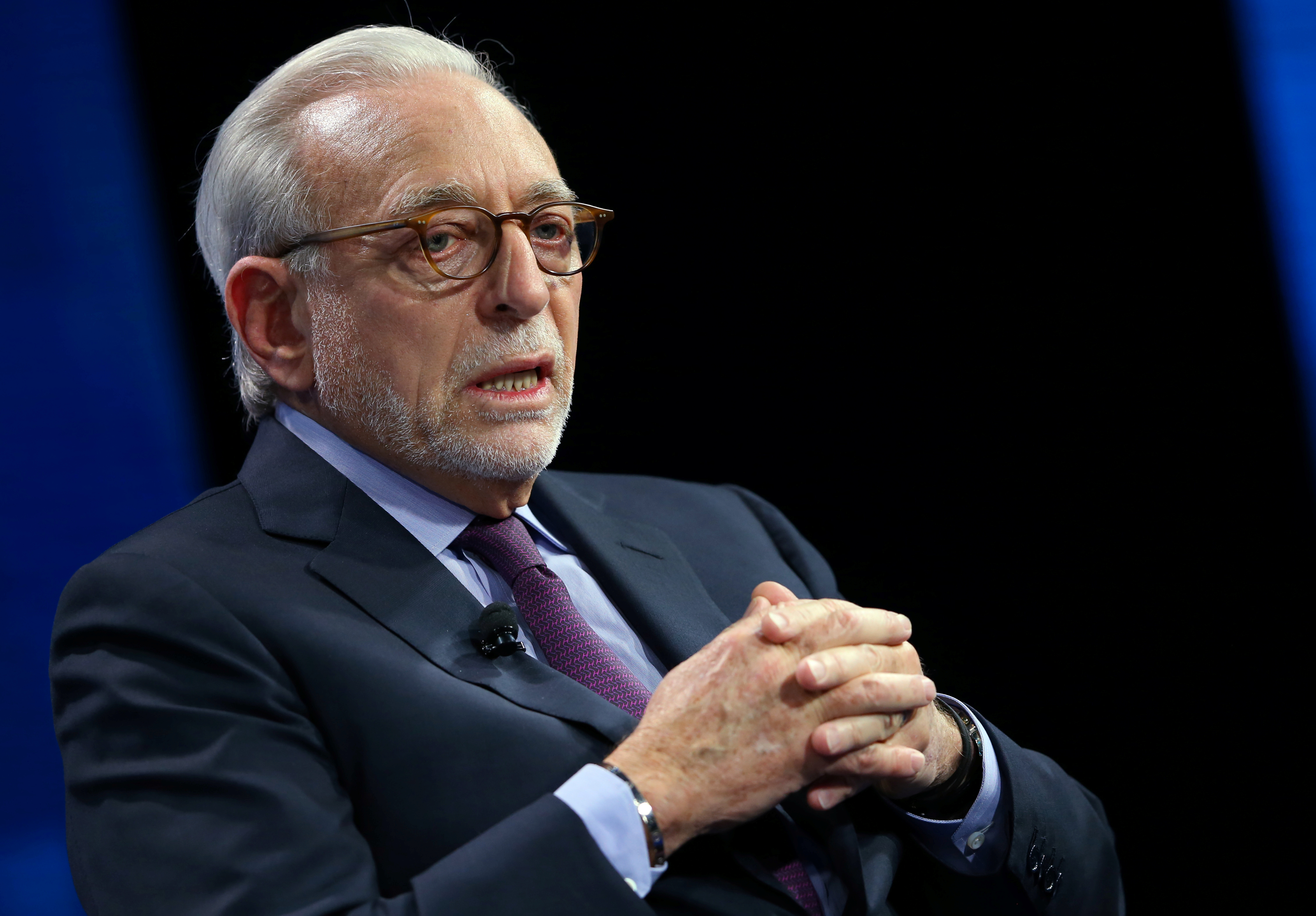 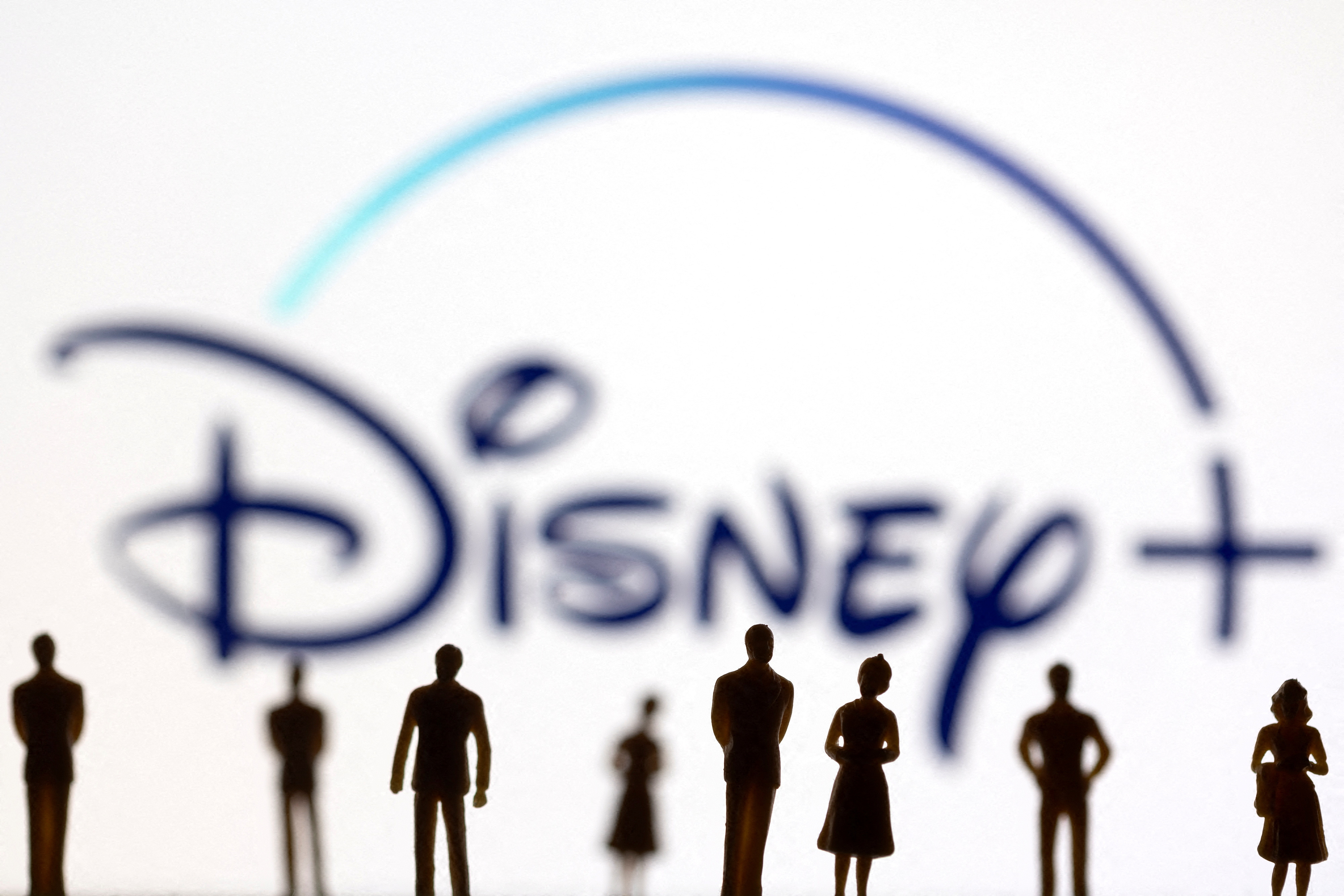 Toy figures of people are seen in front of the displayed Disney + logo, in this illustration taken January 20, 2022. REUTERS/Dado Ruvic/Illustration/File Photo