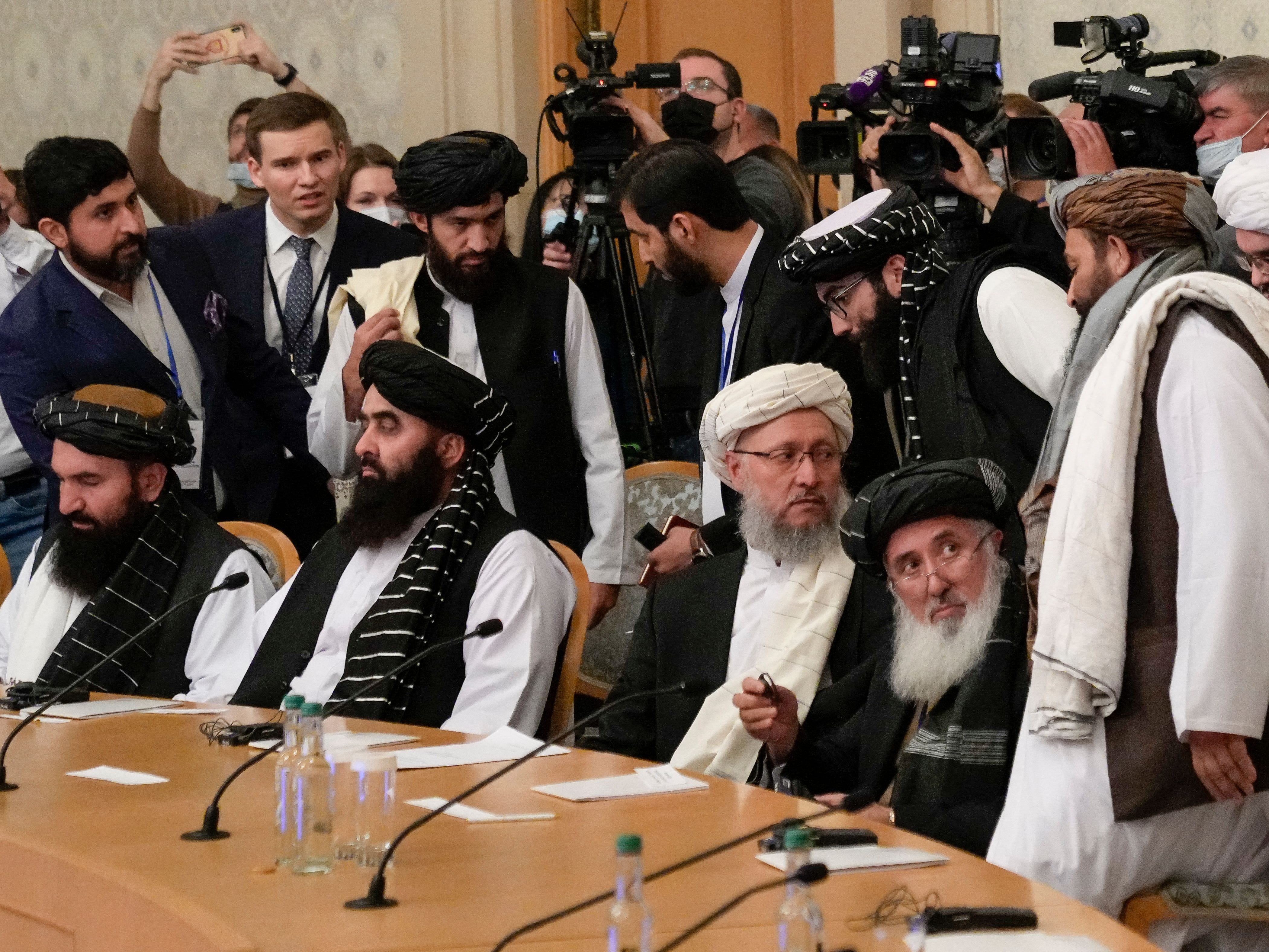 The Taliban took over Afghanistan in the summer of 2021 but governments around the world are still grappling on whether to recognize the hardline Islamist regime.

Top Taliban officials and their supporters — who sported Twitter’s $8 a month blue verified badges up until Monday — appear to no longer be Twitter verified after a BBC report sparked outrage.

The BBC reported Monday that the Twitter accounts of at least two Taliban officials and four well-known supporters of the regime were sporting the checkmarks. They include Hedayatullah Hedayat, head of the Taliban’s department for “access to information”, and Abdul Haq Hammad, who heads the regime’s media watchdog. They have about 190,000 and 170,000 followers, respectively.

The accounts are no longer accompanied by the check marks on Tuesday evening.

It’s unclear if Twitter removed the blue badges from the Taliban-linked accounts, or if the account owners unsubscribed from the Twitter Blue service. Hedayat’s account last had its paid-for blue tick removed in December, the BBC reported citing local media.

Twitter Blue is a paid subscription service that charges users for a blue checkmark next to their account names and offers early access to certain features. The program costs $8 a month for web users in the US and is one of CEO Elon Musk’s strategies to monetize the platform — which he said was losing $4 million a day.

The Taliban’s presence on Western social media is a point of contention and controversy as the US and governments around the world grapple with whether to recognize the hardline Islamist regime. Since the Taliban took over Afghanistan in the summer of 2021, it has committed numerous human rights violations, the United Nations mission in the country said in July 2022. The regime has also banned women from attending universities.

“We live in a world where the Taliban has a huge presence on Twitter, yet your favorite American President has been silenced,” Trump said in a press release announcing the launch of Truth Social in October 2021. “This is unacceptable.”

Home » Audio Sources - Full Text Articles » The Taliban bought Twitter’s a month blue ticks. They appear to have been removed after outrage.
a