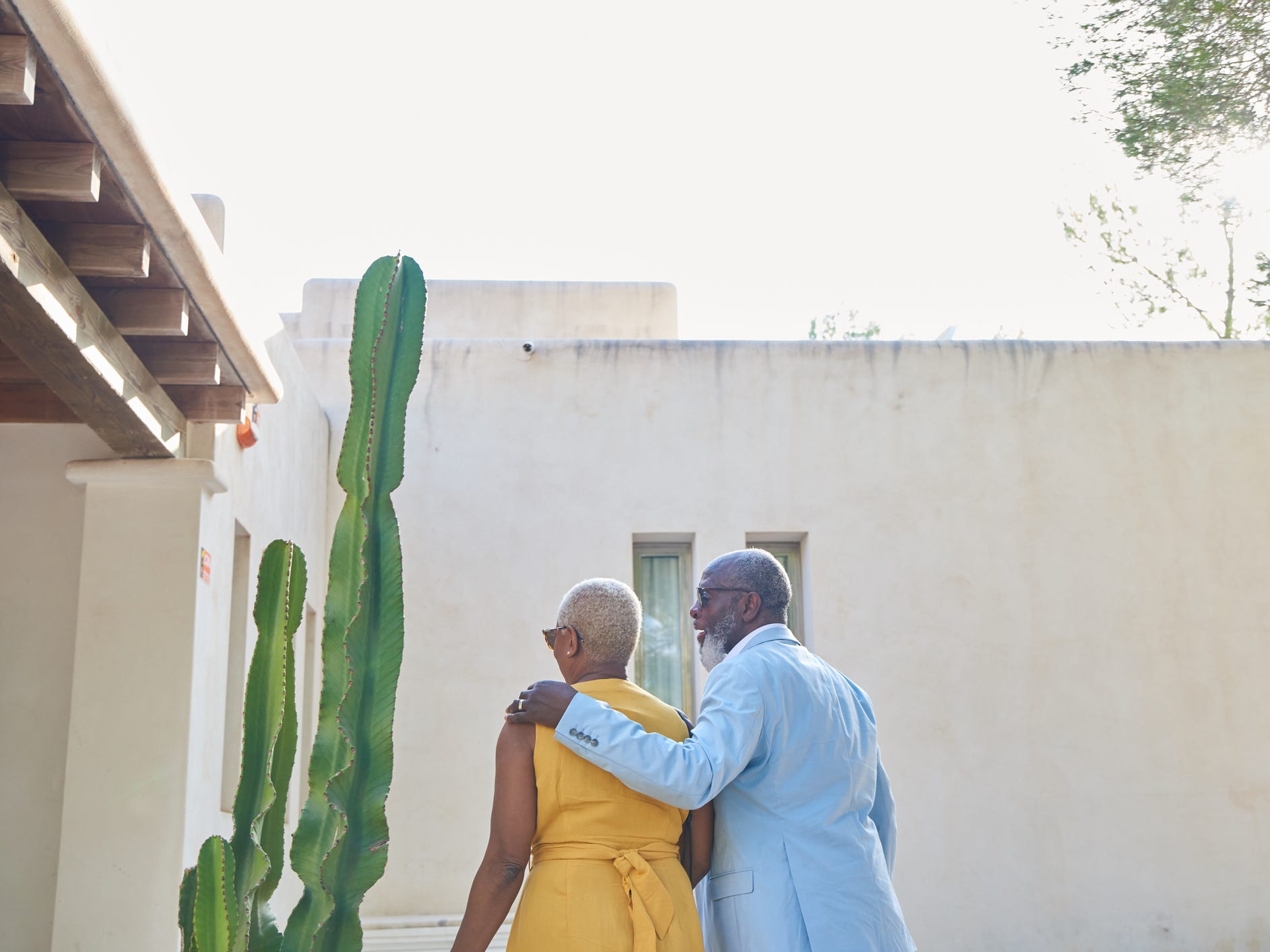 Airbnb has removed approximately 30 listings from its platform that included places where slaves once lived or worked in the United States. The move came after backlash the company received over an early 19th century slave cabin at the Belmont Plantation in Greenville, Mississippi being spotted on its site over the summer. But some say there are other bias issues on Airbnb’s platform that still need to be addressed.

The removals coincide with the release of Airbnb’s six-year update audit of the company’s progress to address bias on its platform. According to the audit, Airbnb has denied more than 2.5 million people access to its platform for failing to agree to its anti-discrimination policy since 2016, but Black and Latino travelers still have lower “booking success” rates than their White counterparts.

Airbnb defined its booking success rates as a measure of how often people from different perceived racial backgrounds can successfully reserve an Airbnb listing where the host must confirm the booking. The audit sampled 750,000 random reservation requests and found that Black travelers had a 91.4% booking success rate compared to 93.4% for Latinos and 94.1% for Whites.

Airbnb claims that it has tried to address its booking success rate disparity by increasing its internal audits of booking rejections and allowing more travelers to use Instant Book—a feature that allows people to book a property without needing a host’s approval—according to the audit.

Airbnb CEO and co-founder Brian Chesky said in an announcement that the company would “continue to innovate and design new products and initiatives that increase acceptance and combat bias” following the report’s release. Chesky also noted that Airbnb “can’t do this work alone” and relies on the feedback from its listing partners.

When asked about what Airbnb’s update audit reveals about the company, Makarand Mody, an associate professor of hospitality marketing at Boston University who studies Airbnb, told Insider that it revealed an inherent issue with Airbnb’s peer-to-peer listing model.

For example, Mody said hotel chains like Marriott can completely control the price of their rooms and who can reserve them because they typically own the properties. Conversely, Airbnb relies on hosts to list their property on their platform, which is how a host’s own biases can seep into the user experience, Mody added.

“Airbnb’s product is their host’s home, and while they require hosts to accept their anti-discrimination policies and use algorithms to find people who are consistently rejecting certain customers,” Mody further explained. “The technology can’t remove a host’s implicit biases.”

Tecsia Evans, a psychologist from Oakland, California, who is Black, is one recent Airbnb guest who has said they experienced discrimination at one listing.

Evans told the New York Times in December that an Airbnb host asked her to leave their property in New Orleans in July 2021 for hosting a 10-person dinner for her mother’s 75th birthday. The property Evans stayed at had a large framed map of nearby plantations, which she said took as an indication of the host’s mindset.

Laura Murphy, the former director of the Washington ACLU who advises Airbnb on its anti-discrimination work, said in a statement that Airbnb has been “straightforward about both its progress and its challenges.”

“By sharing the key insights it has learned through Project Lighthouse and how the company is putting them into action, Airbnb is once again demonstrating its genuine commitment to fighting discrimination,” Murphy said.

Home » Audio Sources - Full Text Articles » Airbnb has banned 30 listings where slaves lived or worked, but travelers and the company itself say the platform has other bias issues to address
a