Global airlines are predicting their first industry-wide profit since 2019 next year as air travel rebounds from COVID-19 restrictions, while a new war of words erupted with airports on Tuesday over rising air fares and ground charges.

Airlines lost tens of billions of dollars in 2020 and 2021 due to the pandemic, but air travel has partially recovered and some airports have struggled to cope.

The International Air Transport Association (IATA) now expects a net profit of $4.7 billion for the industry next year, with more than 4 billion passengers set to fly. It had previously said only that profits were “within reach” in 2023.

“That is a great achievement considering the scale of the financial and economic damage caused by government-imposed pandemic restrictions,” IATA Director General Willie Walsh said on Tuesday, referring to the projected 2023 return to profit.

But the former British Airways and IAG boss warned that many airlines will continue to struggle next year, citing regulations, high costs and inconsistent government policies – and reopening a long-running dispute with airports.

“It’s very important that everybody understands just how fragile the recovery is. Yes we are recovering; yes the momentum is improving; yes, we expect it to continue to improve in 2023,” Walsh told an annual media briefing.

“But the margins we are operating with are very small and we cannot tolerate a situation where airports in particular attempt to gouge airlines and their passengers by significant increase in airport charges. Every single cent matters.”

Airports immediately pointed the finger back at airlines. Tensions have been high since Europe’s summer travel chaos.

“Consumers are tolerating massive increases in air fares by airlines, which reflects both inflationary pressures and the fact that they tightly control the capacity they put in the market,” Olivier Jankovec, director general of airport industry association ACI Europe, told Reuters.

Airport fees reflect the same inflationary pressures, he said, adding: “So I ask you, who is really gouging who here?”

IATA believes global air traffic levels will return to pre-COVID or 2019 levels by 2024, led by the United States, and with Asia-Pacific “notably lagging.”

IATA Chief Economist Marie Owens Thomsen warned that the risk to the latest forecasts on the sector remained “skewed to the downside” and the “key variable” would be China. Airline traffic is closely tied to consumer and business confidence.

Beijing has begun easing draconian zero-COVID policies and may announce 10 new COVID-19 easing measures as early as Wednesday, two sources with knowledge of the matter told Reuters on Monday, supplementing 20 unveiled in November.

If China does not loosen restrictions, airlines’ profitability would be affected. Another risk for the 2023 outlook is that some economies fall into recession, IATA said.

Walsh also hit out at jet manufacturers who were struggling to deliver aircraft and blaming their supply chains.

“It is causing a lot of frustration. It is adding to the cost base. When I speak privately to CEOs it’s creating a lot of anger,” he said.

Delays have left Airbus (AIR.PA) a near-record challenge in December and its end-year delivery target could be trimmed as early as this week, Reuters reported on Friday.

On consolidation, Walsh said airlines had survived the worst of the downturn, but Europe remained an area to watch.

“I think the challenge for some airlines still exists, because as we’ve seen, the industry is still only marginally profitable. In fact, in Europe we can say we are breakeven,” Walsh said.

“So there’s clearly still financial pressure. The difference is airlines are generating cash now. Liquidity was the critical issue.” 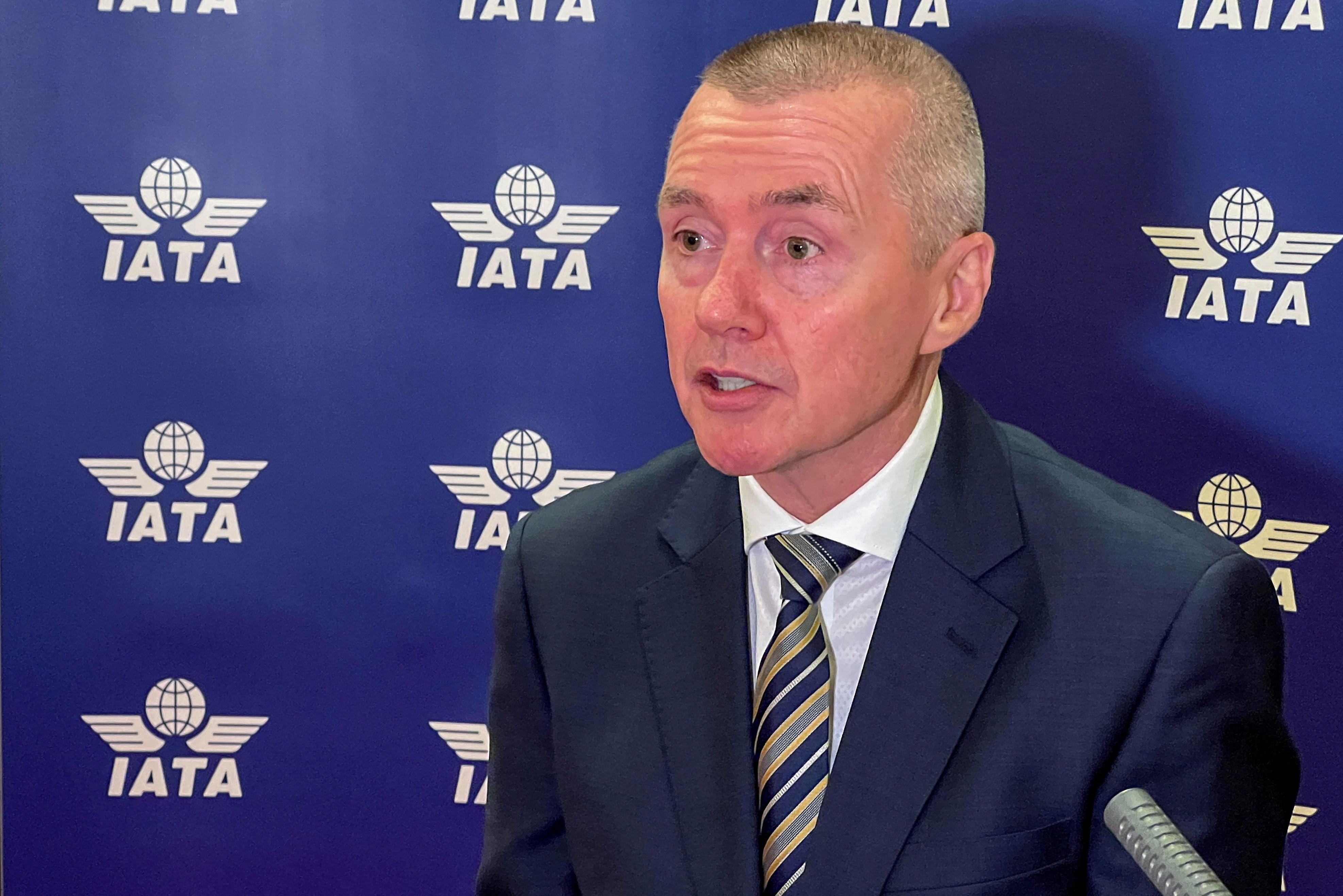 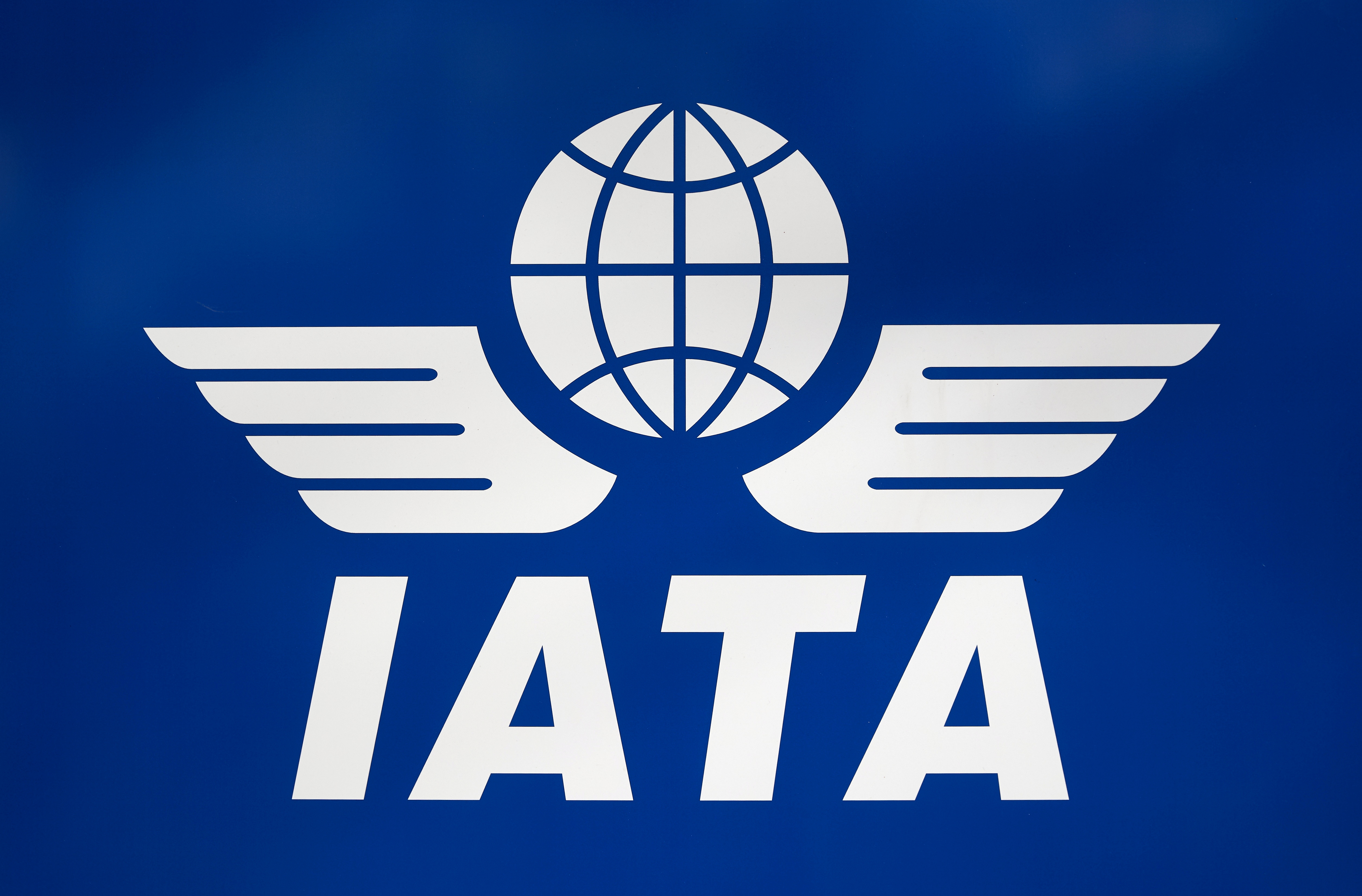