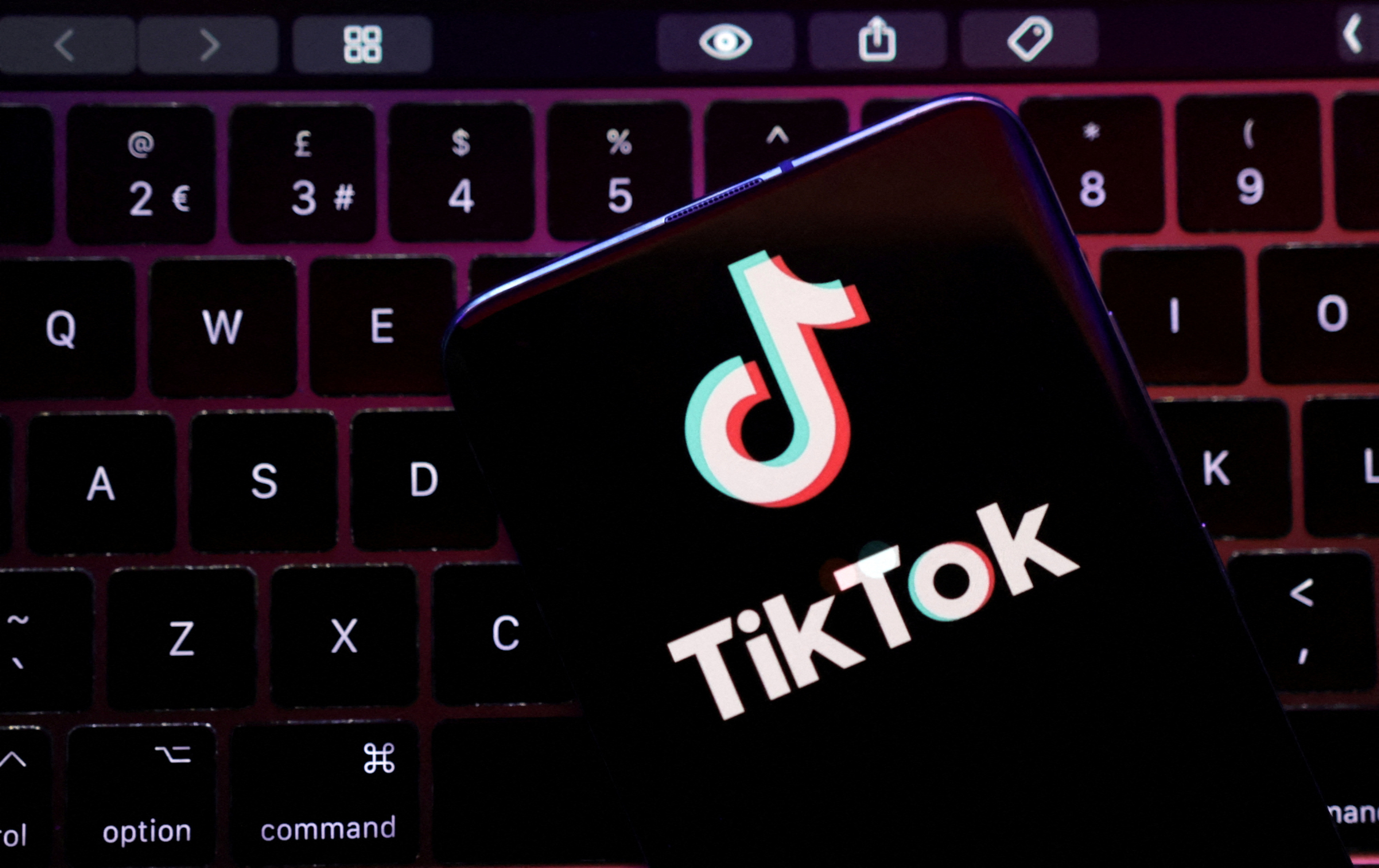 Alabama and Utah on Monday joined other U.S. states prohibiting the use of Chinese-owned short-video sharing app TikTok on state government devices and computer networks due to national security concerns.

The actions follow warnings from FBI Director Chris Wray last month who said the Chinese government could use the ByteDance-owned app to control data collection on millions of U.S. users or control the recommendation algorithm, which could be used for influence operations.

“Disturbingly, TikTok harvests vast amounts of data, much of which has no legitimate connection to the app’s supposed purpose of video sharing. Use of TikTok involving state IT infrastructure thus creates an unacceptable vulnerability to Chinese infiltration operations,” Alabama Governor Kay Ivey said in a statement.

“We’re disappointed that so many states are jumping on the bandwagon to enact policies based on unfounded, politically charged falsehoods about TikTok,” a TikTok spokesperson said in a statement.

Federal Communications Commissioner Brendan Carr said in a tweet on Monday that at least nine states have taken action on TikTok “based on the serious security threats it presents”.

Other U.S. states that have banned TikTok on state devices include Texas, Maryland and South Dakota.

Indiana has also sued the app, alleging that it is deceiving users about China’s access to their data and is exposing children to mature content.

Former President Donald Trump in 2020 attempted to block new U.S users from downloading WeChat and TikTok, which would have effectively blocked the use of these apps in the United States, but lost a series of court battles.

In June 2021, President Joe Biden withdrew Trump’s executive orders that sought to ban the downloads and directed the Commerce Department to conduct a review of security concerns posed by the apps.