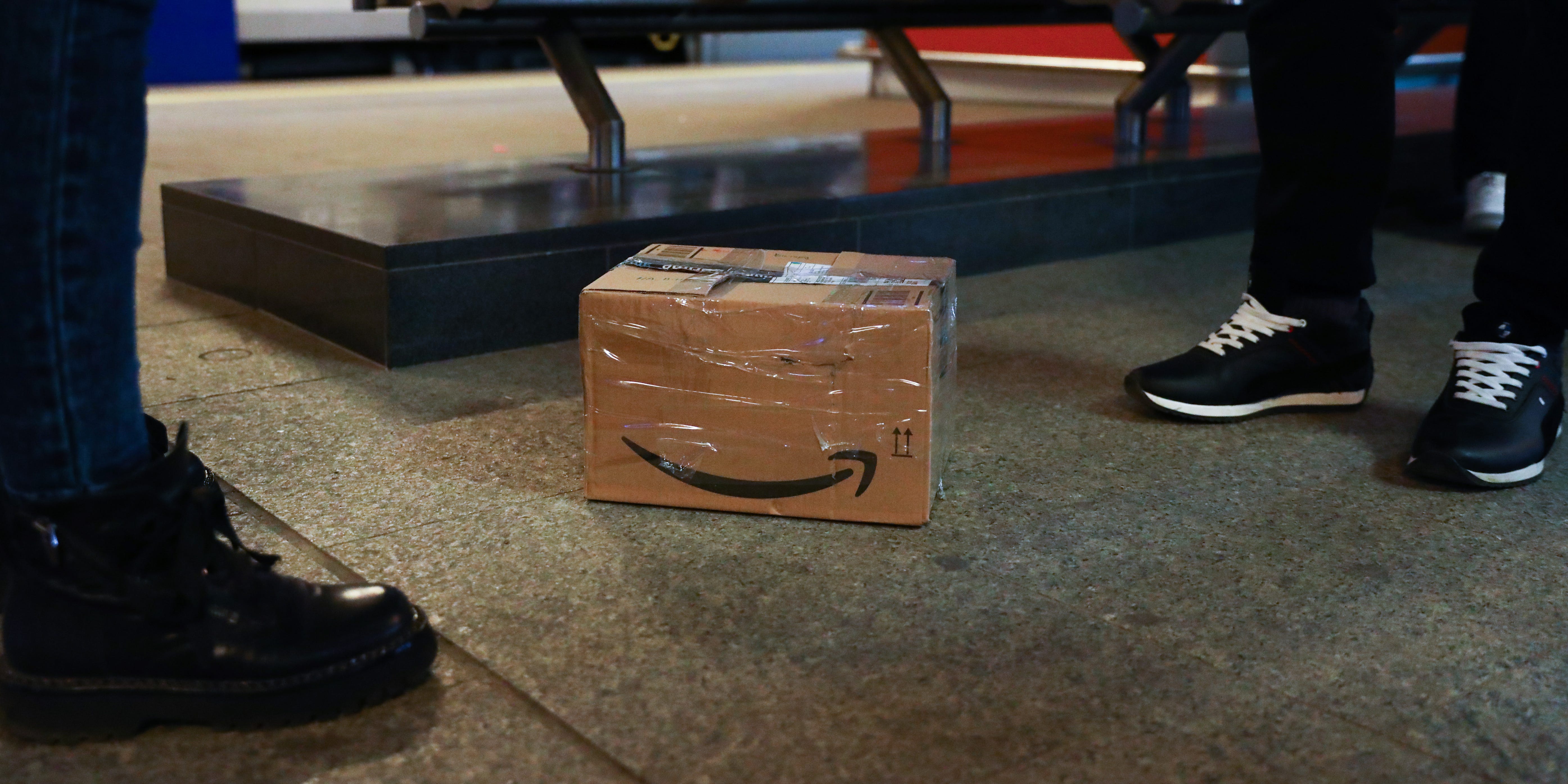 Amazon Prime package is seen at the main railway station in Krakow, Poland on March 8, 2022.

Since being invaded by Russia in February, Amazon has become an unlikely hero to the Ukrainian people, donating medical supplies, food, toys, and a $75 million investment in developing cloud-based backups of essential government data, according to a statement by the company.

“This is the most technologically advanced war in human history,” The Los Angeles Times reported Mykhailo Fedorov, Ukraine’s 31-year-old vice prime minister and minister of digital transformation, said, adding that Amazon Web Services’ “leadership made a decision that saved the Ukrainian government and economy.”

More than 10 million gigabytes of Ukrainian government and economic data has been saved so far, including data from “27 Ukrainian ministries, 18 Ukrainian universities, the largest remote learning K–12 school (serving hundreds of thousands of displaced children), and dozens of other private sector companies,” according to a statement from Amazon.

On February 24, the day Russia invaded Ukraine, Liam Maxwell, Amazon Web Services’ director of government transformation, met with Ukrainian Ambassador Vadym Prystaiko to discuss how the company could assist Ukraine. The pair quickly came up with a plan for saving the country’s most essential data.

While it is unclear if Amazon has assisted other countries with such data transfers previously, Maxwell told The Los Angeles Times reported several East Asian countries have since inquired about out-of-the-country cloud backups of their government’s data.

On November 29, Fedorov and Maxwell signed a memo agreeing to continue the partnership into 2023.

“AWS made one of the biggest contributions to Ukraine’s victory by providing the Ukrainian government with access and resources for migrating to the cloud and securing critical information,” Fedorov said at the signing.

In July, Amazon was awarded the Ukrainian peace prize for its work assisting the invaded country in backing up essential files to the cloud. While much of the data is transferred to the cloud through secure networks, the Snowball Edge units, still loaded with terabytes of critical information, are then shipped back to Amazon for safekeeping and to complete the data transfer.

With the valuable drives safely stored and data uploaded, critical information regarding Ukraine’s economy, tax and banking systems, and property records are prevented from theft and intentional damage from the Russian invasion.

“You can’t take out the cloud with a cruise missile,” The Los Angeles Times reported Maxwell said.

Additional companies, including FedEx, The Clorox Company, and Microsoft, have also assisted the war effort in Ukraine, either through direct financial donations or offering specific services, and suspending business in Russia. The Boston College Center for Corporate Citizenship has reported more than 50 companies that have followed suit.

Representatives for Amazon and the office of President Zelenskyy did not immediately respond to Insider’s requests for comment.

Home » Audio Sources - Full Text Articles » Amazon helped rescue the Ukrainian government and economy using suitcase-sized hard drives brought in over the Polish border: ‘You can’t take out the cloud with a cruise missile’
a