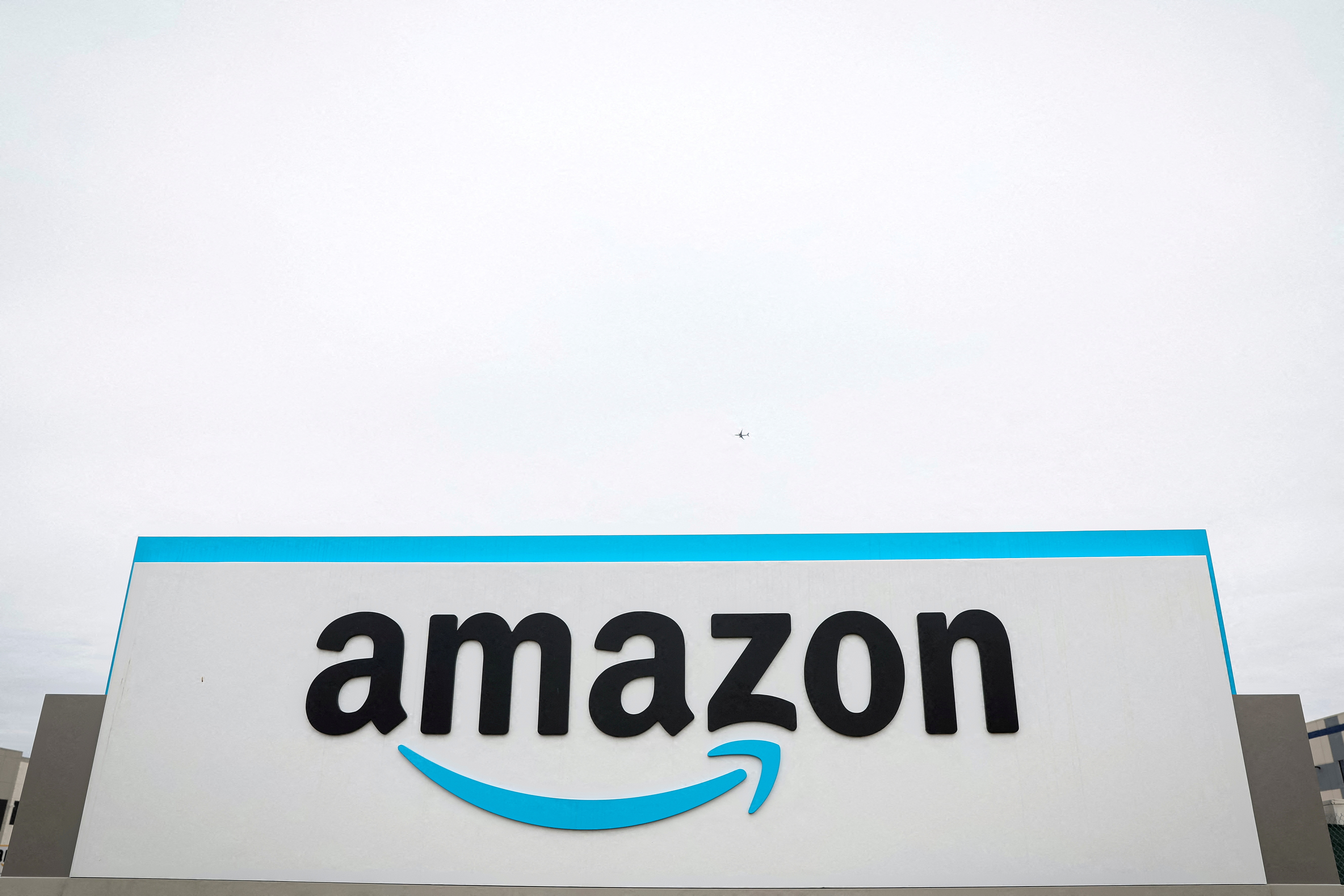 Amazon.com Inc’s (AMZN.O) layoffs will now include more than 18,000 roles as part of a workforce reduction it previously disclosed, Chief Executive Andy Jassy said in a public staff note on Wednesday.

The layoff decisions, which Amazon will communicate starting Jan. 18, will largely impact the company’s e-commerce and human resources organizations, he said.

The cuts amount to 6% of Amazon’s roughly 300,000-person corporate workforce and represent a swift turn for a retailer that recently doubled its base pay ceiling to compete more aggressively for talent.

Its stock fell more than 1% on Thursday and is half the price it was a year ago.

Jassy said in the note that annual planning “has been more difficult given the uncertain economy and that we’ve hired rapidly over the last several years”.

The reductions will bring Amazon’s corporate workforce closer to September 2021 levels, when it told Reuters this headcount numbered around 275,000 people globally.

For months the company has braced for likely slower growth as soaring inflation encouraged businesses and consumers to cut back spending. U.S. retailers overall saw a smaller rise in online sales this holiday season, with a recent measure of consumer prices up about 7% from a year earlier.

Amazon began letting staff go in November from its devices division, with a source telling Reuters at the time it was targeting around 10,000 cuts.

The tech industry shed more than 150,000 workers in 2022, according to tracking site Layoffs.fyi, a number that is continuing to grow. On Wednesday, Salesforce Inc (CRM.N) also said it planned to eliminate about 10% of staff, which numbered nearly 8,000 as of Oct. 31.

Jassy’s note followed a report in the Wall Street Journal that the reduction would be more than 17,000 jobs. He said Amazon chose to disclose the news before informing affected staff because of a leak.

Amazon still must file certain legal notices about mass layoffs, and it plans to pay severance.

Jassy said: “Amazon has weathered uncertain and difficult economies in the past, and we will continue to do so.”

A spokesperson for London-based trade union GMB said it was aware of the reduction, but its members would not be affected.

Those belonging to the union who work at the Amazon warehouse in Coventry, central England, are planning to stage a walkout on Jan. 25 over a pay row with the e-commerce giant.

Douglas Harper, a spokesperson for Spain’s largest trade union CCOO, criticized what he said was a total lack of information from the company.

“We don’t know how this will affect us in Spain,” Harper told Reuters. Most Amazon employees do not have union representation.