It’s Wednesday (the weekday, not the Netflix series). I’m Jordan Parker Erb, and I’m on the hunt for new TV shows to watch now that I’ve wrapped up the delightful comedy-horror series. If you have any suggestions, feel free to send them over.

We can’t just talk about “Wednesday” today, as we’ve got some major tech news to get to. First, we have an inside look at an Amazon exec who was investigated by the company after employees alleged she created a hostile work environment.

We’ve also got the latest news on Sam Bankman-Fried’s arrest, and what comes next for the FTX founder. 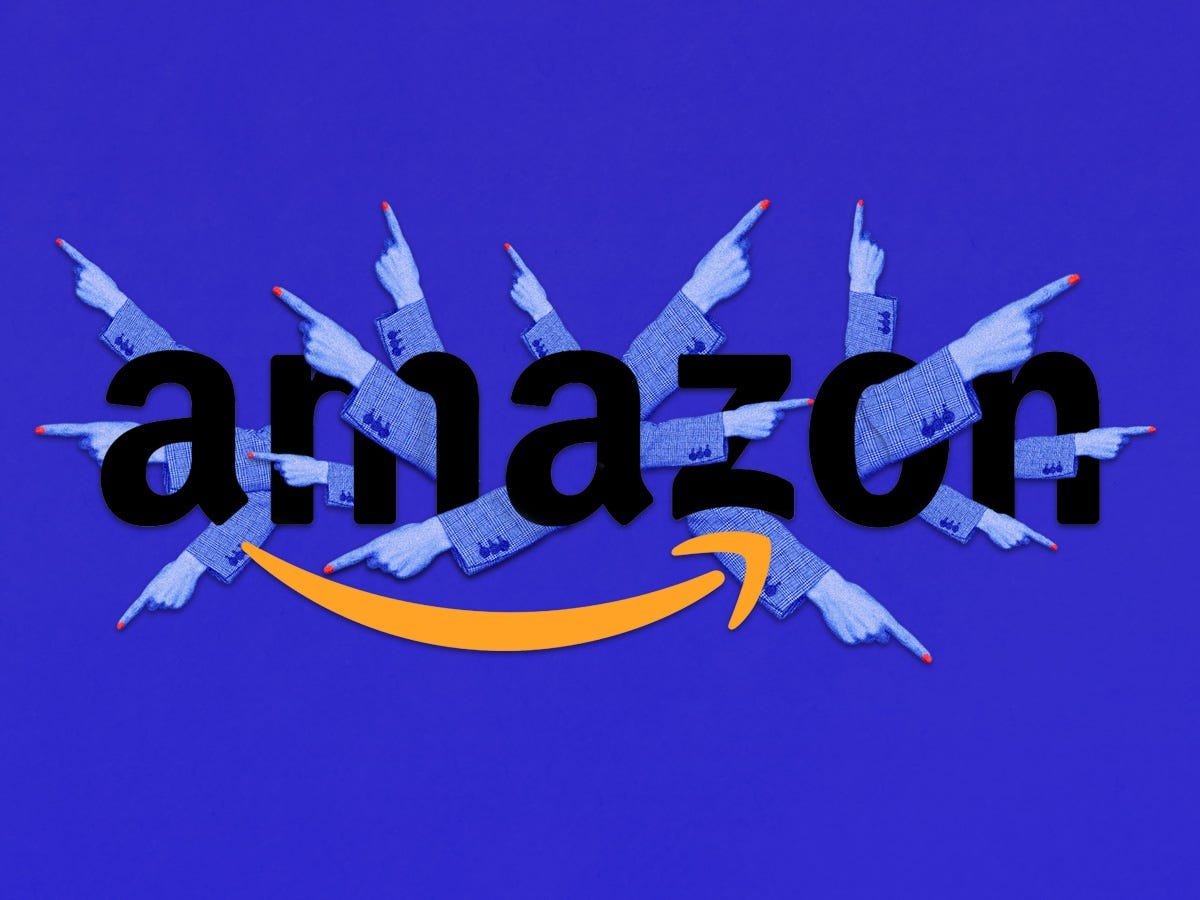 1. An Amazon exec involved in its “earth’s best employer” initiative was recently investigated by the company after multiple employees alleged she created a hostile work environment, according to people familiar with the situation. 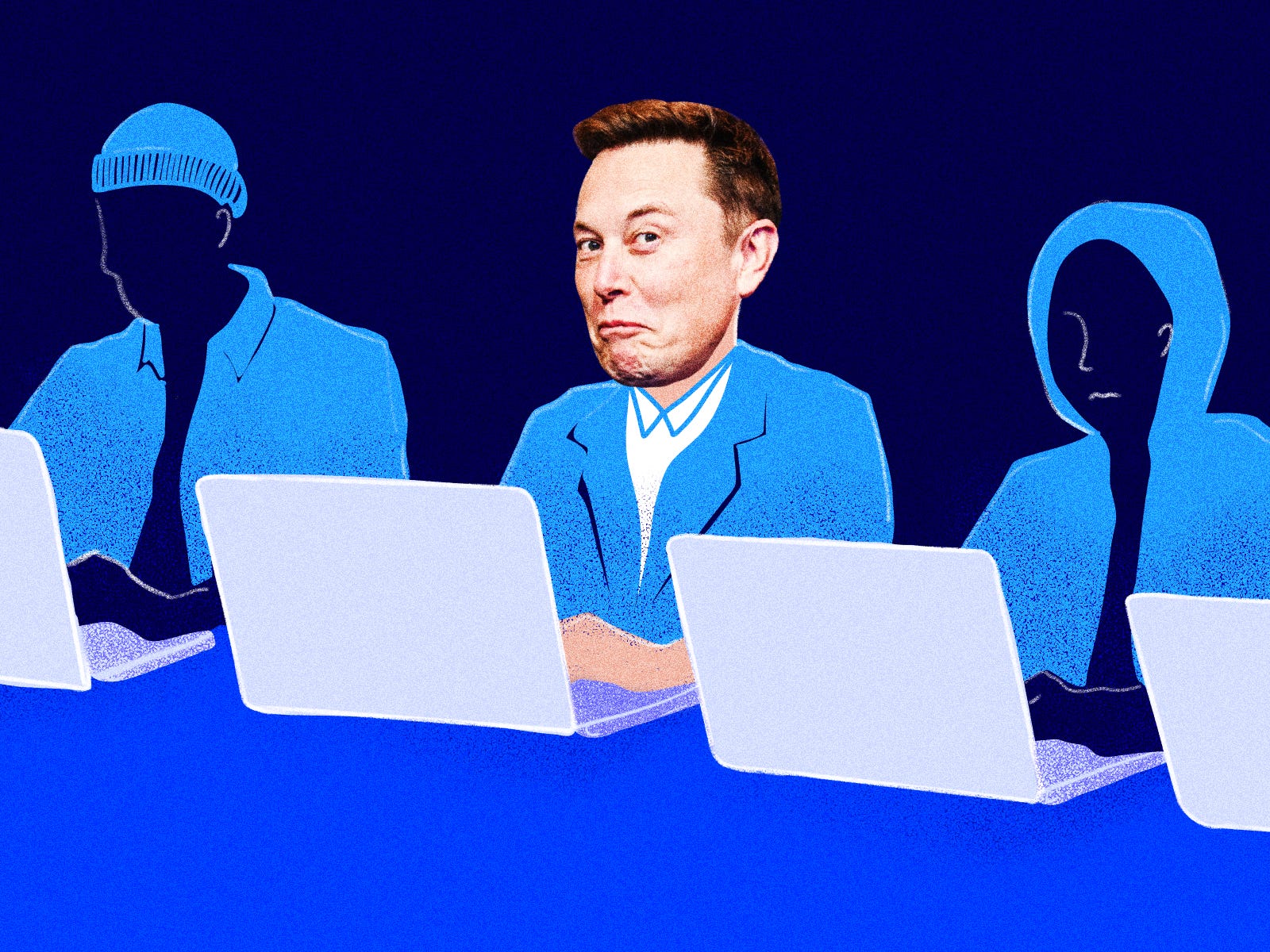 Elon Musk has seriously bungled his takeover of Twitter. But despite the chaos, he did get one thing right: managers need to be in the trenches with their employees.

2. Elon Musk has one management trick that every boss should emulate. Musk seriously bungled his takeover of Twitter, writes Ed Zitron, CEO of EZPR, a national tech and business public relations agency. But despite the chaos, he did get one thing right: Managers need to be in the trenches with their employees. Read more on what Musk got right.

3. Salesforce is canceling its famously lavish holiday party this year. According to leaked audio from an all-hands meeting, Salesforce execs announced the end of the company’s ritzy annual party. They also dodged layoff questions while imploring workers to “focus on delivering Q4.” Here’s what else we learned from the recording.

4. Tech’s tidal wave of layoffs means lots of top workers will have to leave the US. The layoffs have many immigrants looking to other countries’ tech industries for opportunities — and it could hurt Silicon Valley and undermine America’s ability to compete. More on that here.

5. VCs gave us a sneak peek of the tech trends to watch in 2023. We spoke with investors from firms like Accel, Sequoia, IVP, and Lightspeed, who said that superpowered software, a dearth of new funds, and rampant M&A are some of the biggest trends to keep an eye out for next year. Read everything they told us.

6. Apple’s walled garden is preparing to face the ultimate test. For 15 years, the company has controlled every aspect of the iOS ecosystem. But the EU’s Digital Markets Act is forcing Apple to relinquish its “monopolistic” control over developers and iPhones. Apple is reportedly making plans to comply with the new laws — and changes could come as soon as September 2023.

7. Instagram is the new “business card” for creators — and it could be Meta’s secret weapon. Last year, Instagram’s top exec said the platform was no longer just a photo-sharing app, and creators agree — the platform has become a “Rolodex” for influencers and business owners alike. Industry experts explain why messaging is a big opportunity for Instagram.

8. FTX founder Sam Bankman-Fried was denied bail. A magistrate judge in the Bahamas said the former CEO and founder of the crypto exchange platform posed a flight risk, and remanded him to custody until February. Here’s the latest SBF news. 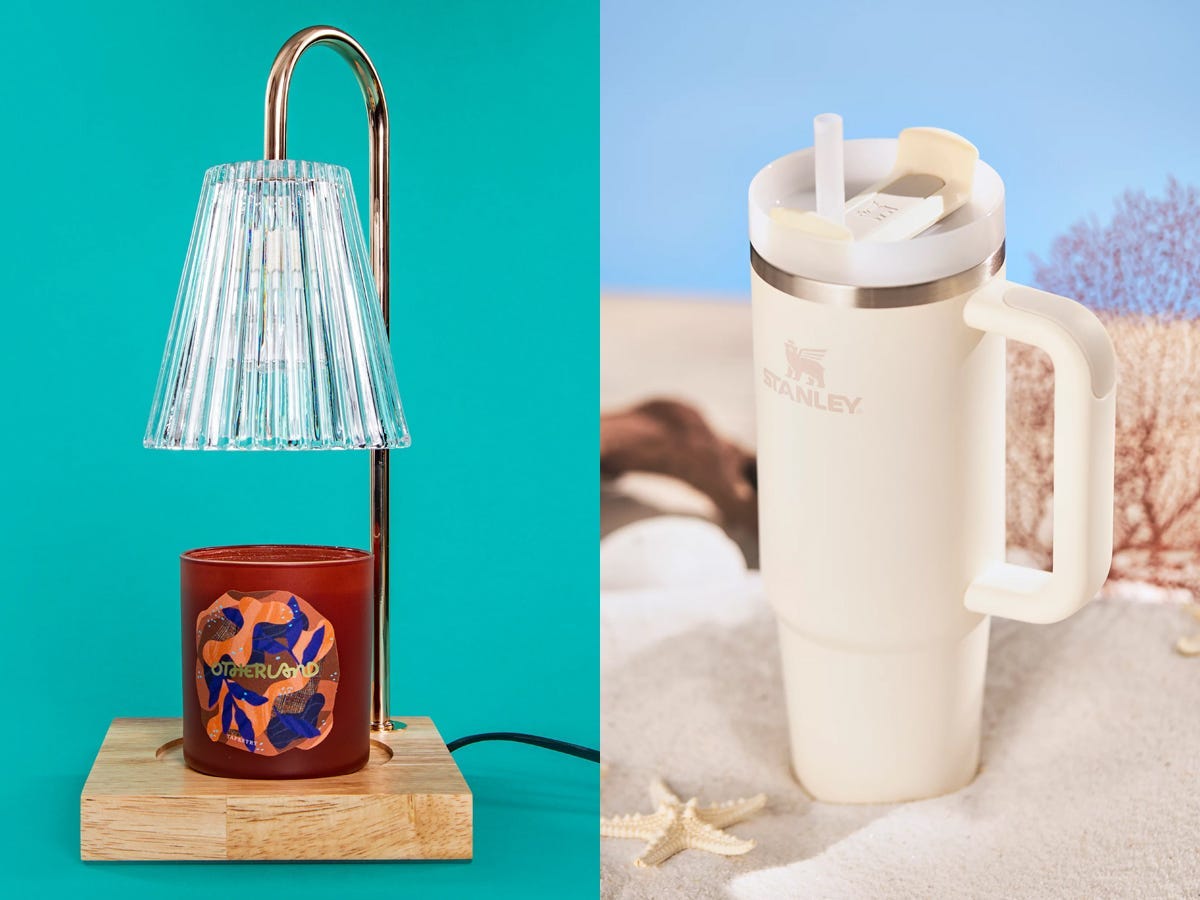 9. We rounded up 30 TikTok finds that make awesome gifts. The app is great for finding new releases, under-the-radar favorites, and more for everyone on your list. From magic cleaning paste to candle-warming lamps, check out our full list here.

10. A woman trained a chatbot on her childhood journal entries so she could talk to her inner child. Michelle Huang, an artist and scientist, inputted around 40 journal entries from when she was aged 7 to 18 to create an “inner child chatbot.” She said it felt like texting her past self in real time. Here’s how she did it.