The Democratic Party’s unseating of Iowa from its position as host of the first U.S. presidential nominating contest every four years is a blow that could also reshape the corn and biofuels industries throughout the Midwest, lobbyists and political consultants say.

Backed by President Joe Biden, the party is set to demote Iowa starting in the 2024 election and replace it with South Carolina, which catapulted him to the presidency thanks in part to the backing of Black voters there.

Iowa’s political importance created a cottage industry out of educating and supporting candidates on issues that corn farmers and ethanol manufacturers care about.

For decades, presidential candidates would crisscross the state, visiting crop and cattle farms and ethanol plants to get a crash course in rural America, often publicly supporting a legislative agenda steeped in Farm Belt politics.

But now, the Democrats’ new map means no early nominating state will be fully in the Central Time Zone: the core of the U.S. Farm Belt. That threatens the primacy of corn in national politics just as Congress is set to negotiate crop subsidies, disaster assistance and other support for farmers in a massive spending bill.

While the farm industry directly contributes just 0.6% of GDP and 1.4% of U.S. jobs, national politicians courted the industry in Iowa to demonstrate they could win support in rural America.

“Forward looking, to get Democratic candidates exposed to farm issues and get these issues in front of them is going to be extremely challenging. The Iowa caucuses did that, and it made a huge difference,” said Aaron Pickrell, an Iowa native who ran Barack Obama’s 2008 general campaign in Ohio.

Iowa’s outsized influence in presidential politics has often spilled over into federal policy making and boosted legislative support on a host of key agricultural issues, from generous subsidies in the multi-billion dollar Farm Bill to ethanol mandates.

In 2018, then President Donald Trump signed an $867 billion bill that received broad bipartisan support and provided billions in federal financial support to U.S. farmers. The bill expires this year, triggering talks in Congress on a replacement package.

In 2021, Iowa’s gross farm receipts totaled $40.58 billion, second only to the much larger and more populous California, according to the U.S. Agricultural Department. Iowa’s figure is nearly double the combined amount of the five states Biden now wants to see hold early presidential nominating contests.

Dave Walton, 57, is an 8th generation farmer in Iowa who grows corn and soybean and raises cattle. He saw the caucuses as an invaluable way to educate politicians and said losing that opportunity will undoubtedly hurt the industry’s influence in Washington.

“Every four years, we are given the opportunity to show the importance of farming in Iowa and to the U.S. Now, we you have to wonder what industry fills that void in another state,” Walton said.

Iowa leads the nation in the production of corn, the biggest crop in the country by volume. The state accounts for roughly 17% of national output. It is also the top producer of corn-based ethanol, an industry that relies on federal mandates requiring it to be blended with gasoline.

“The process ensures that rural issues are a part of the national party’s platform and provide a measure of accountability for candidates when they go back to Washington,” said Brooke Coleman, executive director of the Advanced Biofuels Business Council.

Jeff Link, an Iowa-based Democratic strategist, was part of a group funded by ethanol interests that helped set up tours of ethanol plants for Democratic candidates in 2020, including Biden and Vice President Kamala Harris.

“It’s a blow to the industry, in terms of educating and informing the Democratic candidates,” Link said. “If you’re a northeast Democratic, what does ethanol matter now for you politically?” Republicans still plan to hold their first votes of the presidential primary season in Iowa.

Link noted that many of the Democratic candidates vying for the nomination were often already serving as elected leaders in Washington or would later become vice presidents or cabinet secretaries. The Iowa caucuses helped developed empathy for rural issues that could later be tapped for legislative success.

Ross Wilburn, the Iowa Democratic Party chairman, said the Iowa caucuses also provided a pipeline of young party activists who are exposed to rural issues and can take those experiences to Washington.

“All of the young talent and voices that come and move to Iowa and get educated because they’re at townhall meetings, they’re at coffee shops. They come from the coasts and not from the Midwest. And then when we win the presidency, they’re the ones that get hired to help craft policy,” Wilburn said. 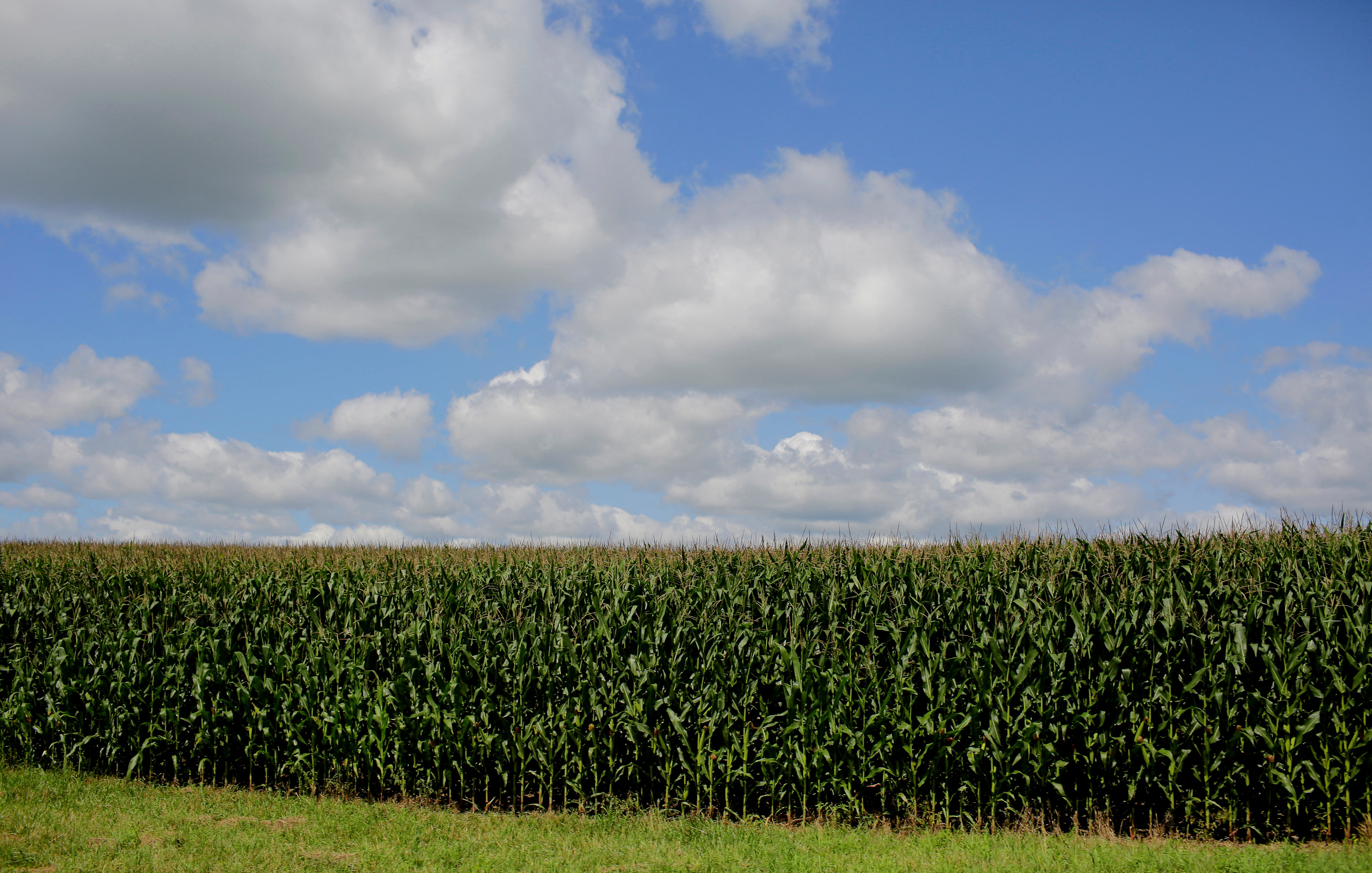 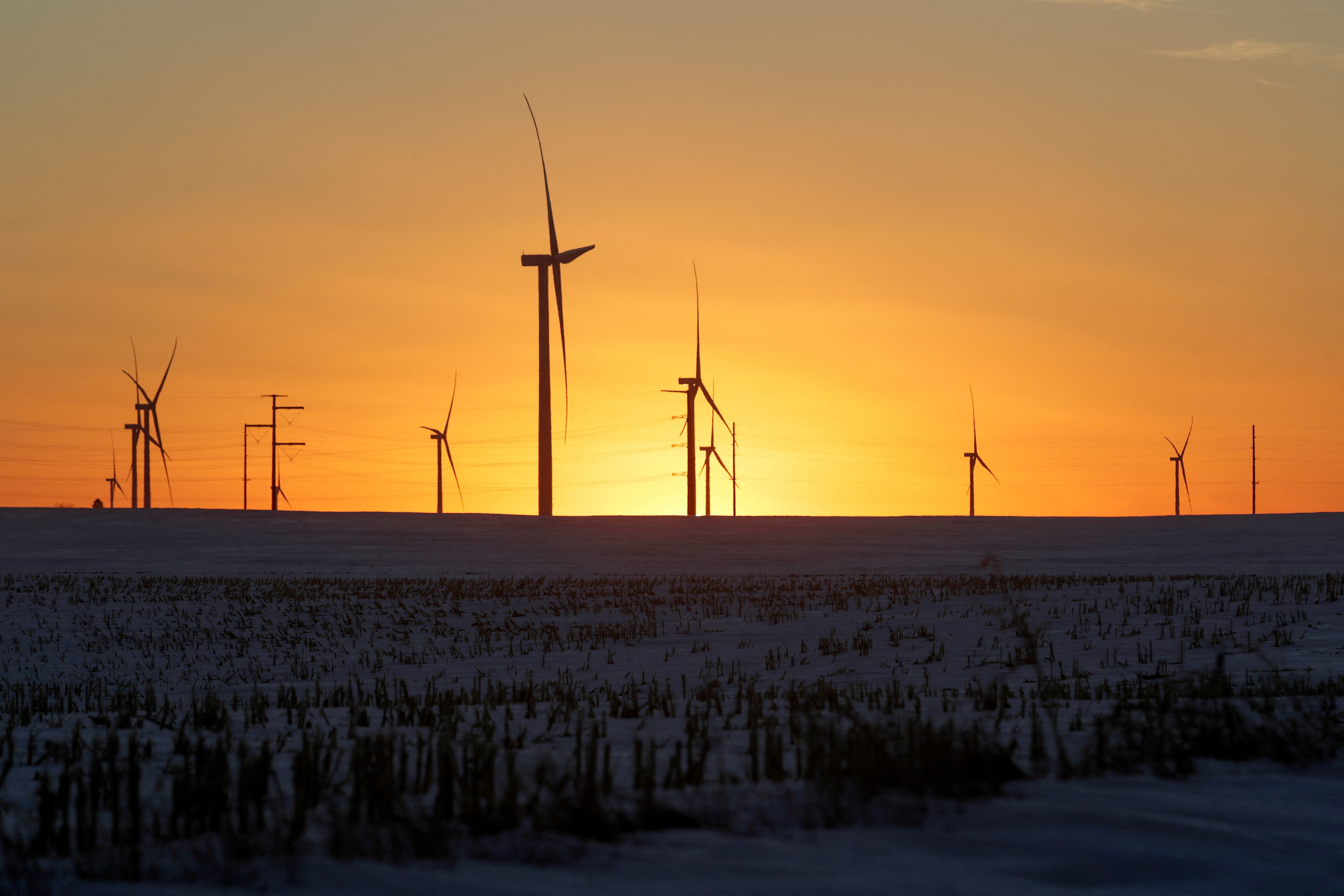 A wind farm shares space with corn fields the day before the Iowa caucuses, where agriculture and clean energy are key issues, in Latimer, Iowa, U.S. February 2, 2020. REUTERS/Jonathan Ernst/File Photo