WASHINGTON (Reuters) -A U.S. appeals court on Monday said the White House could not require federal contractors to ensure that their workers are vaccinated against COVID-19 as a condition of government contracts. 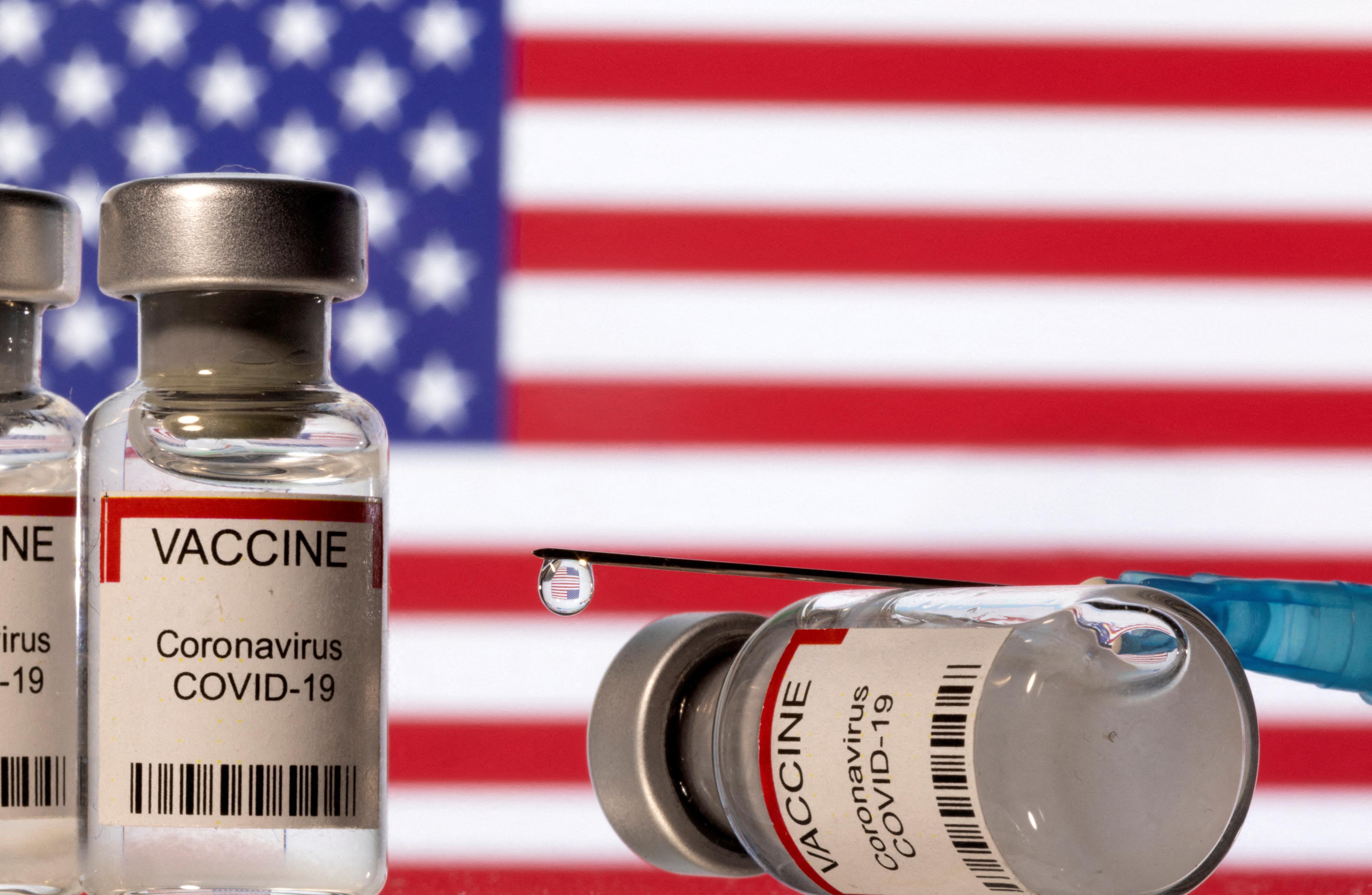 FILE PHOTO: Vials labelled “VACCINE Coronavirus COVID-19” and a syringe are seen in front of a displayed U.S. flag in this illustration taken December 11, 2021. REUTERS/Dado Ruvic/Illustration

The U.S. government has contracts with thousands of companies, and courts have said the issue could affect up to 20% of U.S. workers.

A panel of the 5th Circuit Court of Appeals voted 2-1 to uphold a lower court decision that blocked President Joe Biden’s September 2021 contractor vaccine executive order in those states after Louisiana, Indiana, and Mississippi brought suit to seek invalidation of the mandate.

The court said Biden wanted it “to ratify an exercise of proprietary authority that would permit him to unilaterally impose a healthcare decision on one-fifth of all employees in the United States. We decline to do so.”

The majority opinion written by Judge Kurt Engelhardt said a broad interpretation of the law could give Biden “nearly unlimited authority to introduce requirements into federal contracts.”

Illustrating that point, he added, “hypothetically, the president could mandate that all employees of federal contractors reduce their BMI (body mass index) below a certain number on the theory that obesity is a primary contributor to unhealthiness and absenteeism.”

The Justice Department defended the mandate in a court filing, saying Biden’s order was justified under the Procurement Act.

Judge James Graves’ dissent noted this was the first executive order under the Procurement Act to be struck down.

“When actions taken are in the mainstream of American businesses, that points towards permitting the executive order,” he wrote. “Economic factors would prevent the president from handicapping the contractor workforce with extreme contractual terms.”

Graves disputed the BMI comparison, saying if a president sought to impose “draconian measures outside the mainstream of American companies, he or she would hear from the people or from Congress.”

The Justice Department said in its earlier filing that “requiring entities that enter into federal contracts to have a vaccinated workforce enhances the efficiency of federal contractor operations.”

The 11th Circuit Court of Appeals in August upheld a separate lower court order banning enforcement of the contractor vaccine mandate but lifted a nationwide injunction and said its ruling only applied in seven states that filed suit and to members of the Associated Builders and Contractors.

The White House directed agencies in October not to seek to enforce the contractor rules noting some other court rulings were in effect.