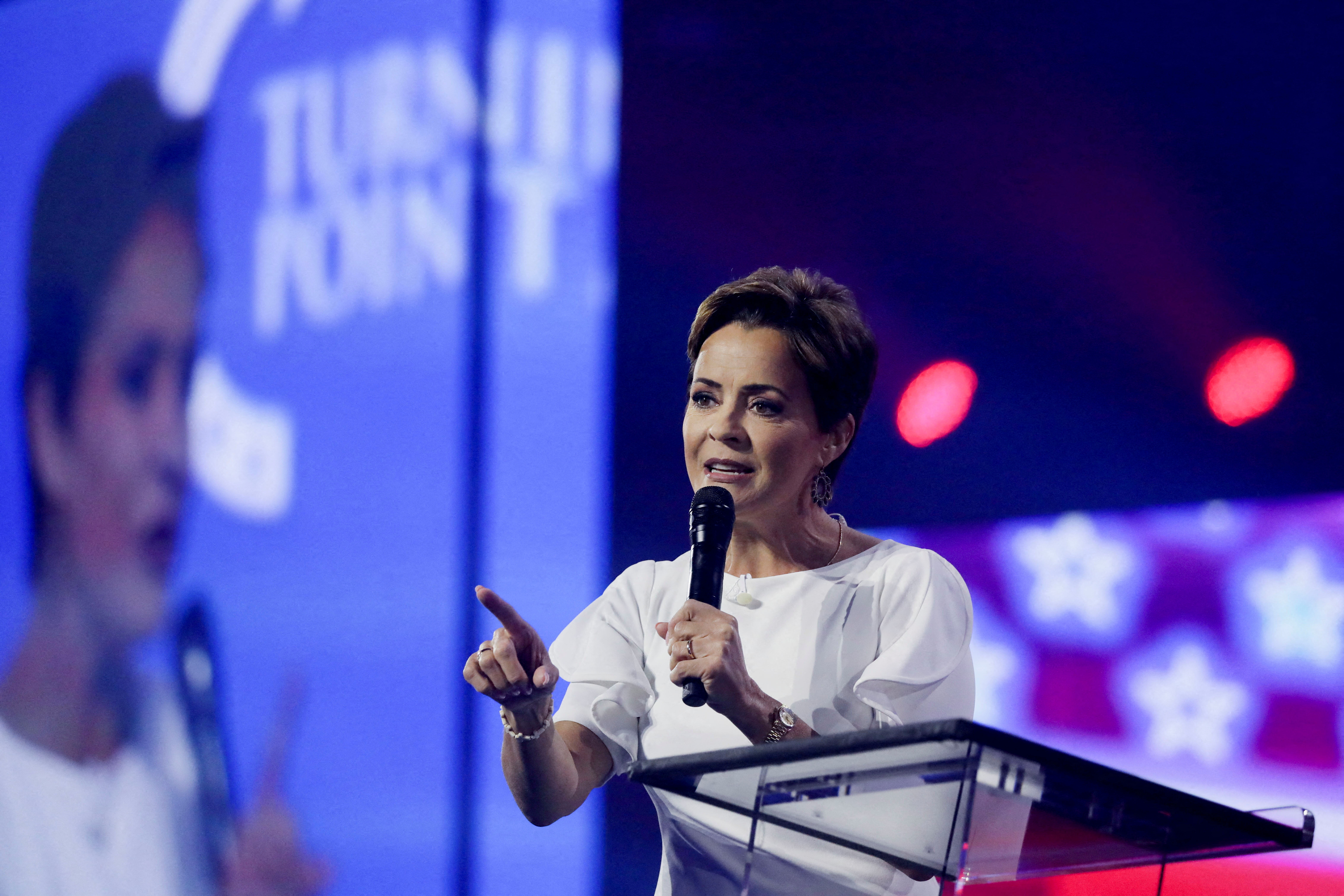 An Arizona judge on Saturday rejected defeated Republican gubernatorial candidate Kari Lake’s effort to overturn the results of her election loss in the state’s governor race.

The order by Superior Court Judge Peter Thompson was filed on Saturday.

Lake was one of the most high-profile Republican candidates in the midterm elections to embrace former Republican President Donald Trump’s false claims of voter fraud in 2020.

Earlier this month, Lake sued Arizona elections officials to challenge the counting and certification of the November electoral contest and ask to be declared the winner despite a lack of evidence of voter fraud.

In November, Trump-backed Lake lost the governor’s race to Hobbs but refused to concede and continued making unconfirmed claims about election improprieties on her Twitter feed.

The order on Saturday confirmed the election of Hobbs and said it did not find any “clear and convincing” evidence of misconduct that impacted the outcome of the election.

Lake tweeted on Saturday that she would appeal the ruling.

The findings in the order were in line with judgments against Abe Hamadeh and Mark Finchem, the unsuccessful Republican candidates for attorney general and secretary of state, respectively, who also challenged their losses.

In her lawsuit, Lake had called on the state court to declare her the winner of the governor’s race, or alternatively throw out the results and require Maricopa County to conduct a new election. The suit claimed “hundreds of thousands of illegal ballots infected the election” in Maricopa, the state’s most populous county.

Lake, a former television news anchor, was one of a string of Trump-aligned Republican candidates who lost battleground state races in the midterm elections.

During her campaign, Lake vowed to ban the state’s mail-in voting, which conspiracy theorists falsely claimed was vulnerable to fraud, sowing distrust about the safety of a voting method used by hundreds of thousands of Americans.