UNITED NATIONS (Reuters) – The United States and Russia accused each other on Tuesday of not being interested in Ukraine peace talks as calls grow at the United Nations for a ceasefire and diplomacy to end the war started by Moscow’s invasion nine months ago. 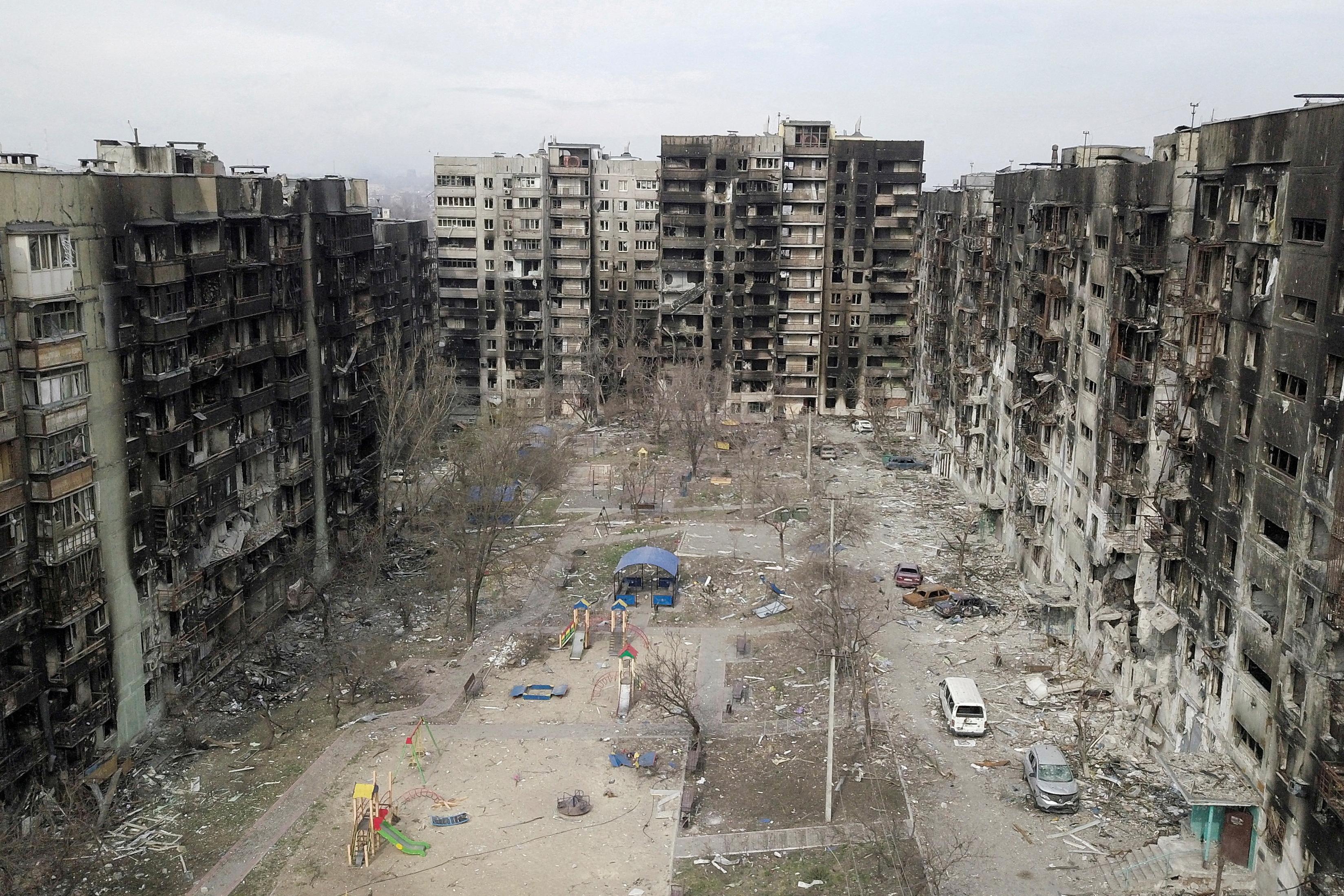 Russia’s U.N. Ambassador Vassily Nebenzia told a U.N. Security Council meeting on the humanitarian situation in Ukraine that Moscow had noted “interest from a significant majority” of U.N. member states in a diplomatic settlement.

“We are reacting to this very seriously. We confirm our willingness to conduct negotiations,” he said, but added that the aim would be to “eradicate the root causes that forced us to start our special military operation (SMO).”

Moscow initially said its mission was to “disarm” Ukraine so that it could not be a threat to Russia, and “denazify” it by rooting out leaders it characterized as nationalists. Western countries believe Russia’s true initial aims were to defeat Ukraine’s military and to overthrow its pro-Western government.

“Ukraine needs peace and Ukraine wants peace. More than any other country. It is our territory that has been invaded,” said Ukraine’s U.N. Ambassador Sergiy Kyslytsya. “Please keep this in mind every time Moscow attempts to … persuade us that it is not the aggressor, but the victim who resists peace efforts.”

Nebenzia accused Western countries of not being interested in a diplomatic settlement in Ukraine because they were instead expanding deliveries of weapons to Kyiv.

“What you’re seeing now is an ongoing war of the West against Russia. … This is something that leaves us no other option but to continue the aims of our SMO,” Nebenzia said.

Russia has recently been striking Ukraine’s energy infrastructure. U.N. aid chief Martin Griffiths told the Security Council on Tuesday that this had left millions of people without access to heat, electricity, and water, worsening the humanitarian crisis caused by Russia’s Feb. 24 invasion.

“President Putin’s escalating barrages on Ukraine’s infrastructure are evidence that he has no genuine interest in negotiation or meaningful diplomacy,” Deputy U.S. Ambassador to the United Nations, Lisa Carty, told the 15-member council.

“Instead, he is trying to break Ukraine’s will to fight by bombing and freezing its civilians into submission,” she said.

The U.N. Security Council has met dozens of times on Ukraine since February, but is unable to take any meaningful action as Russia is a veto power, along with Britain, China, France and the United States.

“Given the disarray and despair of the population already weakened by months of war, it is not enough to have more and more meetings to inform the international community without ever offering a genuine alternative to war,” Gabon’s Deputy U.N. Ambassador Edwige Koumby Missambo told the council.

“The time has come to negotiate the end of the war,” she said.

Russia has requested the council meet again on Friday to discuss weapons from the Ukraine conflict “falling into the hands of bandits and terrorists” elsewhere in Europe, the Middle East and Africa.

Home » Audio Sources - Full Text Articles » At U.N., U.S., Russia accuse each other of no interest in Ukraine talks
a