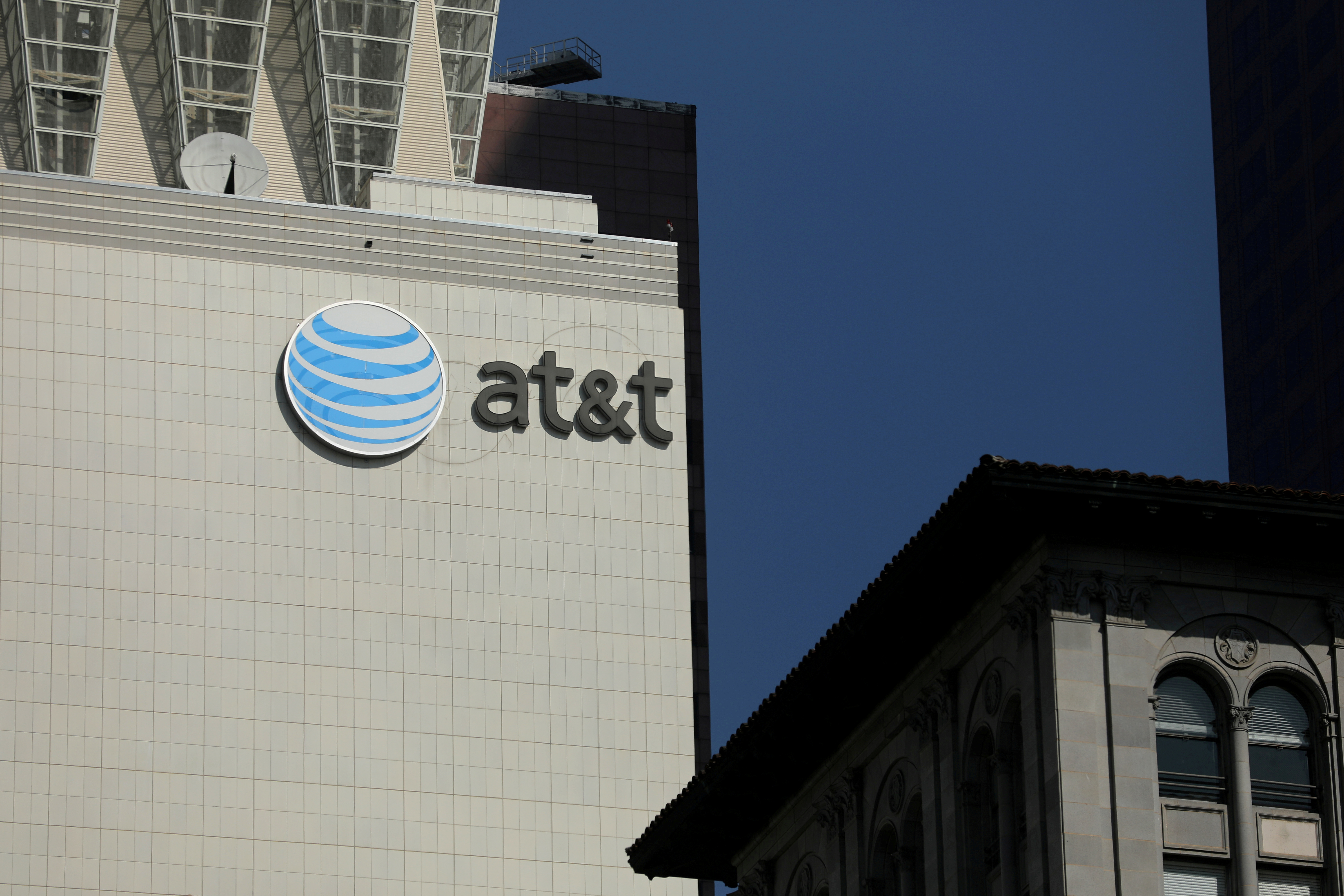 AT&T Inc. (T.N) has agreed to pay a $6.25 million penalty to settle a Securities and Exchange Commission lawsuit accusing the phone company of selectively leaking financial information to Wall Street analysts, the SEC said in a court filing.

Three executives of the company: Christopher Womack, Kent Evans and Michael Black, who the SEC alleged were involved in violating Regulation FD, or fair disclosure, also agreed to each pay a $25,000 penalty without admitting or denying the regulator’s allegations, the filing said.

“We are committed to following all applicable laws and pleased to have resolution with the SEC. With this settlement, the company and its employees neither admitted nor denied the SEC’s allegations,” AT&T told Reuters in an emailed statement.

In a March 2021 lawsuit, the SEC accused Dallas-based AT&T and three investor relations executives of leaking details about its smartphone business to 20 firms. read more

The SEC said it violated fair disclosure which it adopted in 2000 to bar companies from disclosing material non-public information privately, helping level the playing field for investors.

AT&T’s goal, alleged the SEC, was to “manage” those analysts and have them lower their revenue forecasts, so that actual results would meet the reduced forecasts and not disappoint investors who might otherwise drive its share price down.