In the three years since its launch, Bluebell has challenged the policies and executives of some of the world’s biggest companies, including GSK Plc (GSK.L), Glencore Plc (GLEN.L), Vivendi SE (VIV.PA) and Danone SA (DANO.PA), while owning very small stakes.

The major prize Bluebell has so far scored was at Danone, where it helped oust a chief executive. It also scored plenty of media coverage for taking on big companies while managing only $250 million in assets.

Yet even when Bluebell could not claim victory, the related investments more often than not boosted its profits; its Bluebell Active Equity Fund has returned 21.3% since inception and was up around 2% for the year in November.

By comparison, the average activist hedge fund was down 14% for 2022 in November, according to Hedge Fund Research data.

BlackRock has refused to yield to Bluebell’s demands to let go of Fink, who regularly confers with world leaders and has become a top player in the world of sustainable investing. BlackRock has also not responded to Bluebell’s request to shake up its board and review its environmental, social, and corporate governance (ESG) strategy.

Even if Bluebell does not win concessions from BlackRock, it has at least bet on a company that has performed well in the past. Up until last year, BlackRock shares performed in line or better than its peers. The shares have climbed nearly 5,000% since their initial public offering in 1999. The S&P 500 index gained 206% during that time.

In a Nov. 10 letter to BlackRock released this week, Bluebell criticized a number of BlackRock’s efforts around ESG, including that it was being overly political in the way it spoke about sustainable investing. Bluebell also criticized contradictions in the way BlackRock handled its exposure to thermal coal companies.

“I can’t imagine them being successful” in getting concessions from BlackRock, said Bruno Schneller, managing director of investment firm INVICO Asset Management, noting that Bluebell owns only 0.01% of BlackRock and that there have been no concerted investor calls for Fink to be replaced.

Bluebell chief investment officer Giuseppe Bivona told Reuters in an interview that the issues his firm had raised were a “concern broadly shared” but declined to give names of like-minded BlackRock shareholders.

To be sure, small funds have occasionally been successful in pushing for big changes at companies where they own only a small stake, especially when they appeal to investors’ ESG concerns.

Small fund Engine No 1 won enough shareholder support last year to replace three ExxonMobil Corp (XOM.N) board directors after snapping up just a 0.02% stake in the company and arguing that the oil major was not moving quickly enough to transition away from fossil fuels.

But Engine No. 1 had backing from other Exxon shareholders, including influential pension fund California State Teachers Retirement System, that snowballed into a wave of shareholder upheaval. There has been no similar demonstration of support for Bluebell at BlackRock.

Bluebell was founded by Bivona and Marco Taricco, both former Goldman Sachs Group Inc (GS.N) bankers, and is part of a new generation of activist hedge funds that push for changes at companies without having billions of dollars in firepower like rivals Elliott Management, Trian Partners and Starboard Value.

But other campaigns were not as effective. A bid to force British pharmaceutical company GSK chief executive Emma Walmsley to reapply for her job failed, for example. Bluebell also had to settle for a spinout of GSK’s consumer arm, rather than the sale it had pushed for.

A two-year campaign to force Belgian chemicals group Solvay (SOLB.BR) to stop discharging soda ash waste into the sea near a plant in Italy, during which Bluebell called for the CEO’s ouster, attracted no major public support from other shareholders.

In the end, Solvay committed to cut the discharge to zero by 2050, with a 20% reduction by 2030 and a 40% reduction by 2040. It also said it would invest $15 million in an effort to cut back on the discharge, which Bivona described as a win. Environmental and public health advocates have questioned whether that move will address the problem. 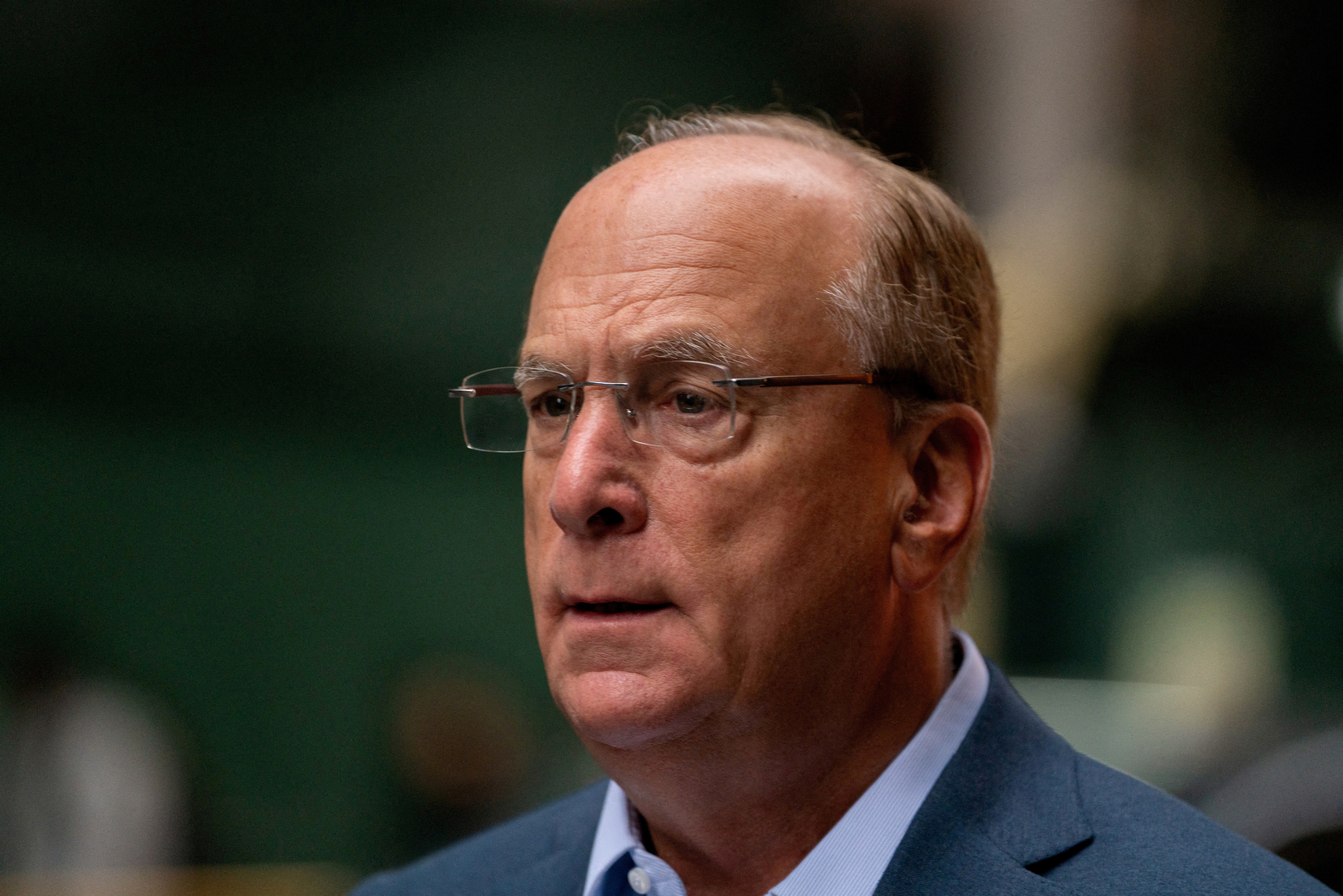 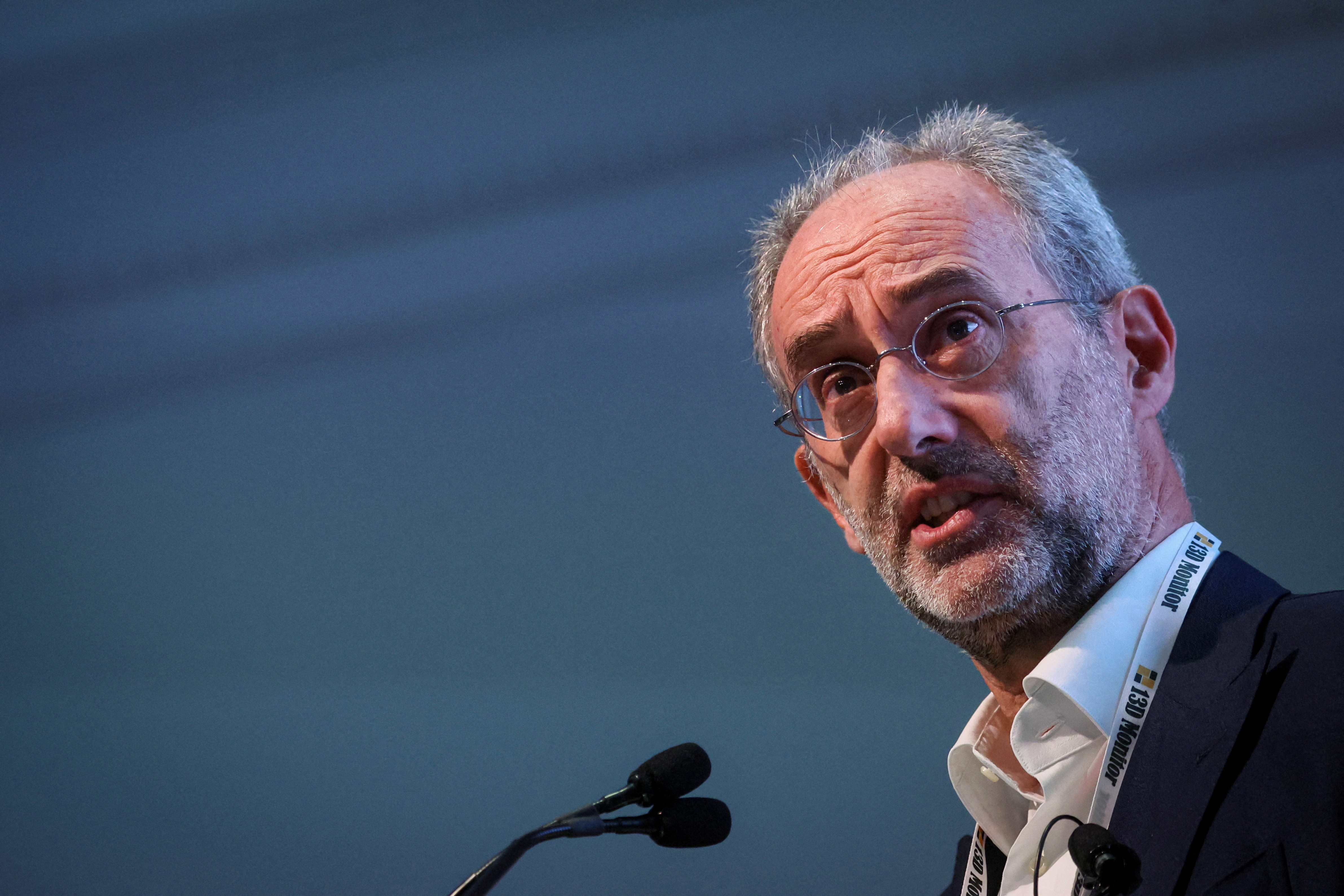