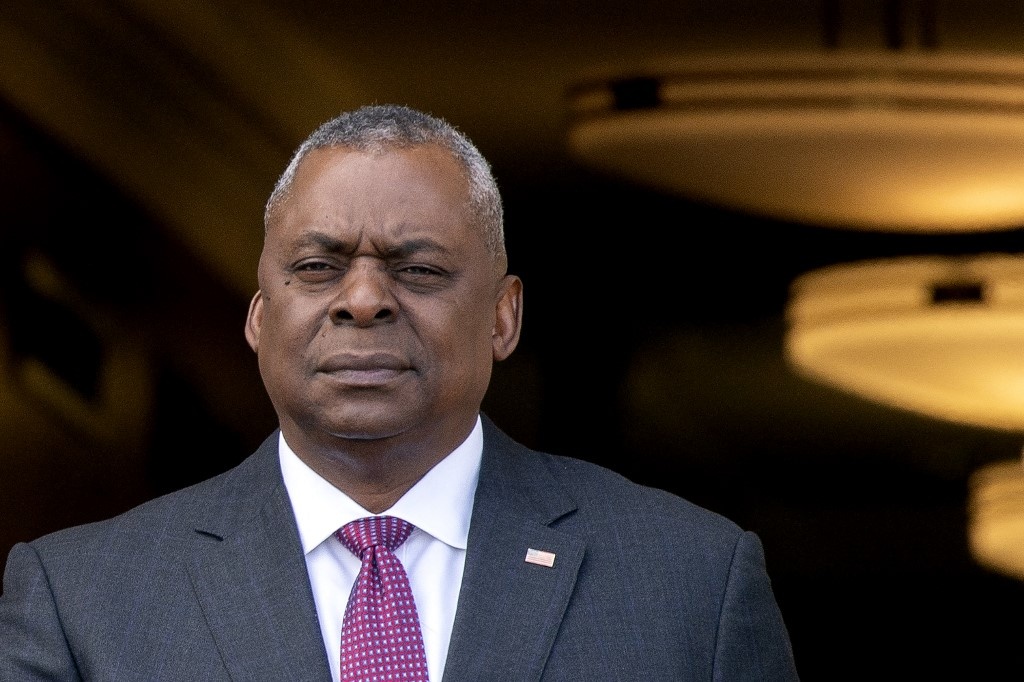 The war started by Russian President Vladimir Putin is not the result, but the cause of NATO expansion, according to U.S. Defense Secretary Lloyd Austin.

According to Ukrinform, he said this in his remarks at the Reagan National Defense Forum in Simi Valley, California.

He recalled that Russia, as a member of the UN Security Council, “is waging war to deny democracy to more than 43 million people.”

Putin’s war has given everyone on Earth a preview of a world of tyranny and turmoil that nobody would want to live in, he added.

Austin said that NATO allies have reinforced its eastern flank, and the United States has raised its total number of service members deployed in Europe from 80,000 to more than 100,000.

“We will not be dragged into Putin’s war. But we will stand with Ukraine as it fights to defend its citizens and its sovereignty. […] We are going to support Ukraine’s right to defend itself for as long as it takes,” Austin said.

The post Austin: Putin’s War is Cause, Not Result of NATO Expansion appeared first on Kyiv Post.