FTX founder Sam Bankman-Fried was charged by the U.S. Securities and Exchange Commission on Tuesday with defrauding investors in what regulators called “a house of cards,” hours before he was expected to appear before a magistrate in the Bahamas.

Since at least May 2019, FTX raised more than $1.8 billion from equity investors in a years-long fraud in which Bankman-Fried concealed that FTX was diverting customer funds to its affiliated crypto hedge fund Alameda Research LLC, the SEC alleged in a statement. Bankman-Fried used commingled FTX customers’ funds at Alameda to make undisclosed venture investments, “lavish real estate purchases” and political donations, it said.

Separate charges would be announced by the U.S. Attorney’s Office for the Southern District for New York and the Commodity Futures Trading Commission later on Tuesday, the SEC said.

Representatives for Bankman-Fried did not respond immediately to requests for comment.

The securities regulator said it would seek a director and officer bar and a penalty against Bankman-Fried. It would also seek to prevent Bankman-Fried from participating in future securities purchases, offers and sales except for his personal account and a civil penalty.

“We allege that Sam Bankman-Fried built a house of cards on a foundation of deception while telling investors that it was one of the safest buildings in crypto,” said SEC Chair Gary Gensler in a statement.

Bankman-Fried was arrested Monday evening in the Bahamas and was expected to appear before a magistrate on Tuesday, marking his first in-person public appearance since the stunning collapse of FTX, which filed for bankruptcy in November after struggling to raise money as traders rushed to withdraw $6 billion from the platform in just 72 hours.

Police in the Bahamas, where FTX was based, said the 30-year-old was arrested after 6 p.m. on Monday (2300 GMT) at his luxury gated community called the Albany in the capital, Nassau.

Damian Williams, the U.S. Attorney for the Southern District of New York, said in a statement on Monday evening the arrest came at the request of the U.S. government, and an indictment against Bankman-Fried would be unsealed on Tuesday.

The Bahamas’ attorney general’s office said it expects him to be extradited to the United States. 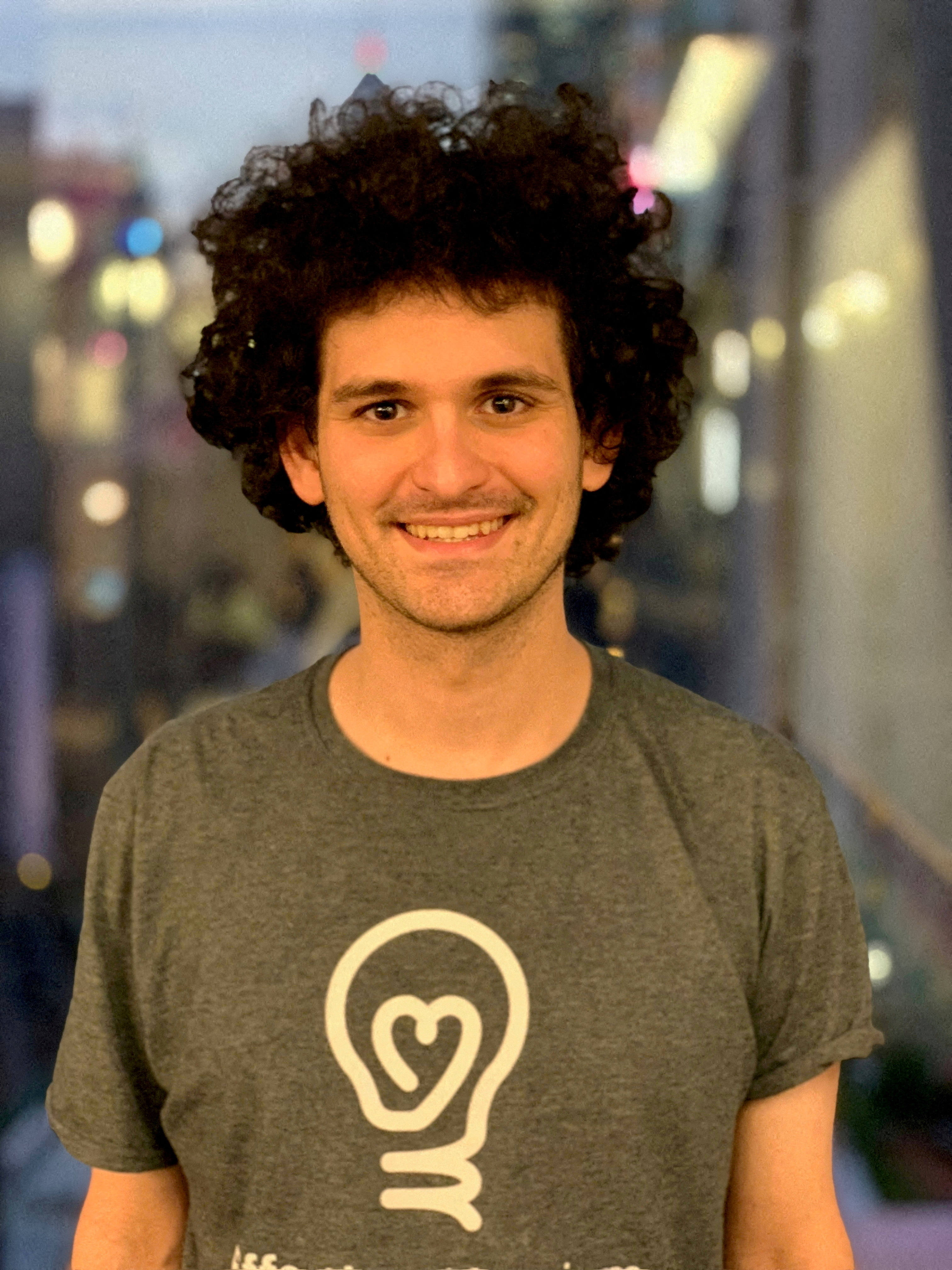 FTX founder Sam Bankman-Fried poses for a picture, in an unspecified location, in this undated handout picture, obtained by Reuters on July 5, 2022. FTX/Handout via REUTERS/File Photo/File Photo 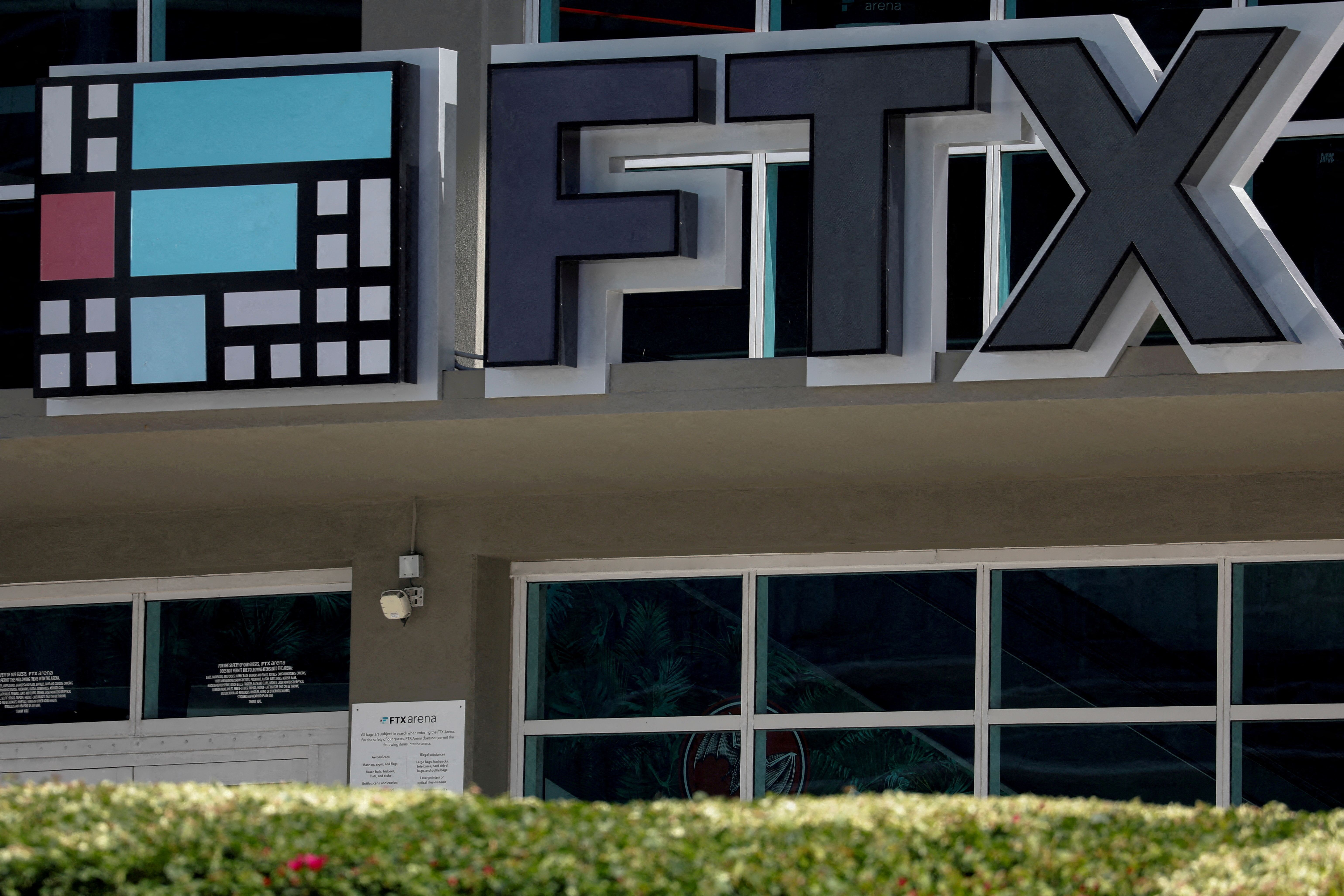