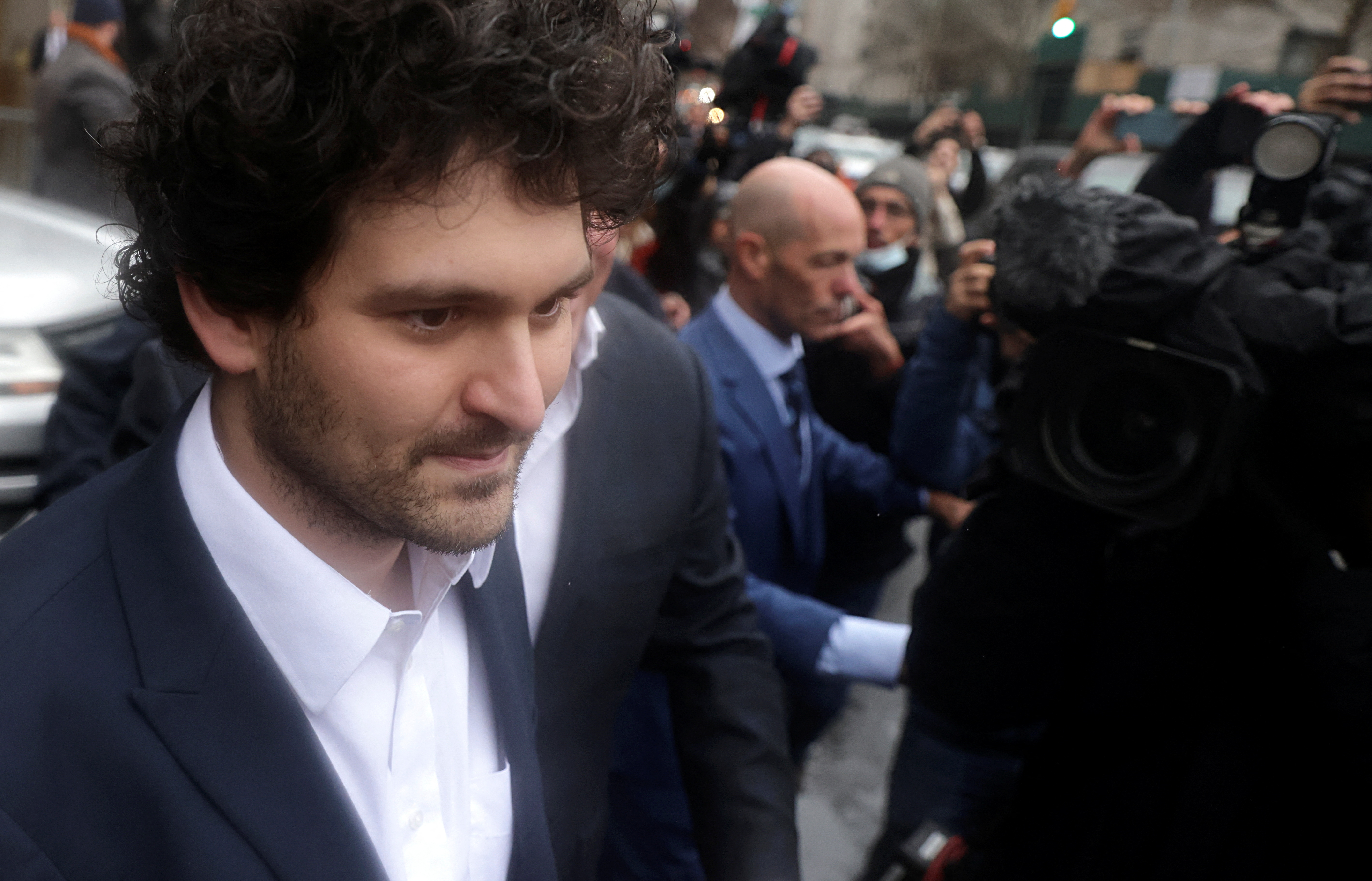 Sam Bankman-Fried is expected on Tuesday to enter a plea of not guilty to criminal charges that he cheated investors and looted billions of dollars at his now-bankrupt FTX cryptocurrency exchange, according to a source familiar with the matter.

Bankman-Fried is accused of illegally using FTX customer deposits to support his Alameda Research hedge fund, buy real estate and make millions of dollars in political contributions, in what prosecutors have called a fraud of epic proportions.

He is scheduled to appear at 2 p.m. EST (1900 GMT) before U.S. District Judge Lewis Kaplan in Manhattan.

A lawyer for Bankman-Fried did not immediately reply to a request for comment.

It is not unusual for criminal defendants to initially plead not guilty. Defendants are free to change their plea at a later date.

Bankman-Fried has been free on $250 million bond following his extradition last month from the Bahamas, where he lived and where the exchange was based.

Since his release, Bankman-Fried has been subject to electronic monitoring and required to live with his parents, both professors at Stanford Law School in California.

The Massachusetts Institute of Technology graduate has been charged with two counts of wire fraud and six conspiracy counts, including to launder money and commit campaign finance violations. He could face up to 115 years in prison if convicted.

Bankman-Fried has admitted to making mistakes running FTX but said he did not believe he was criminally liable.

The 30-year-old crypto mogul rode a boom in the value of bitcoin and other digital assets to become a billionaire several times over and an influential political donor in the United States, until FTX collapsed in early November after a wave of withdrawals. The exchange declared bankruptcy on Nov. 11.

Bankman-Fried’s net worth, once estimated at $26 billion, was largely wiped out when the exchange collapsed. He later said that he had $100,000 in his bank account.

The prosecution case was strengthened by last month’s guilty pleas of two of Bankman-Fried’s closest associates.