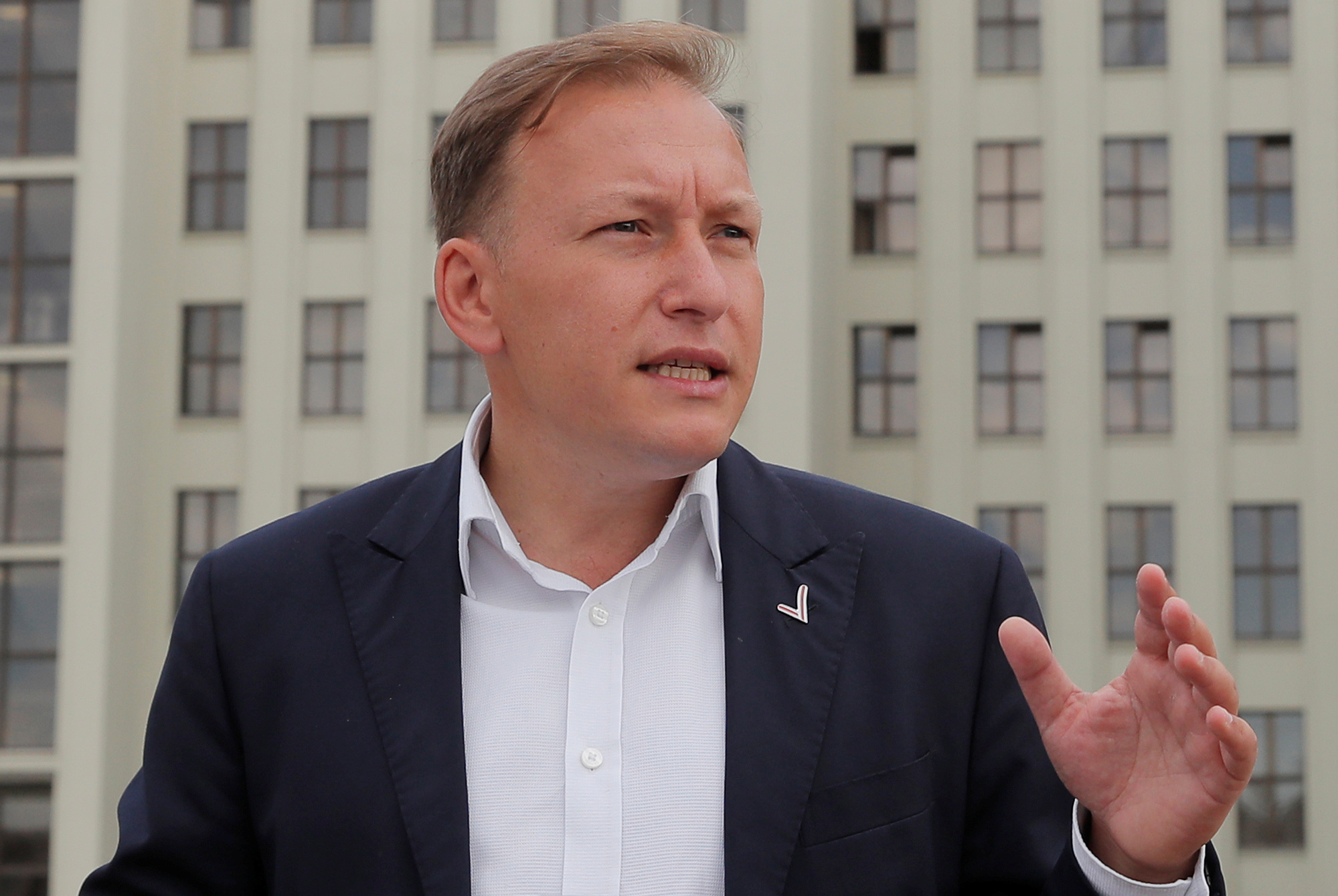 An opposition politician who stood against long-time leader Alexander Lukashenko in the controversial 2020 presidential election has been detained, his team said.

Andrei Dmitriev, 41, an activist who leads an anti-Lukashenko social movement was detained in the capital Minsk on Wednesday, according to a message posted on his Facebook page.

The reason for his custody was not yet known, it added.

There was no comment from authorities in Belarus on the detention.

Lukashenko, in power since 1994, claimed victory in the 2020 vote, which was marred by claims of voter fraud and harsh repression of the opposition by authorities loyal to Lukashenko.

His announcement of victory over leading opposition candidate Svetlana Tikhanovskaya triggered weeks of mass protests in which hundreds of thousands of Belarusians took to the streets urging Lukashenko to step aside.

Dmitriev came fourth in the election with 1.2% of votes cast, the official results showed.

Lukashenko, a close ally of Russian President Vladimir Putin, violently quashed the protests and has since stepped up a campaign of repression to silence domestic political opposition.

Rights groups estimate there are about 1,500 political prisoners in Belarus as a result of the crackdown.