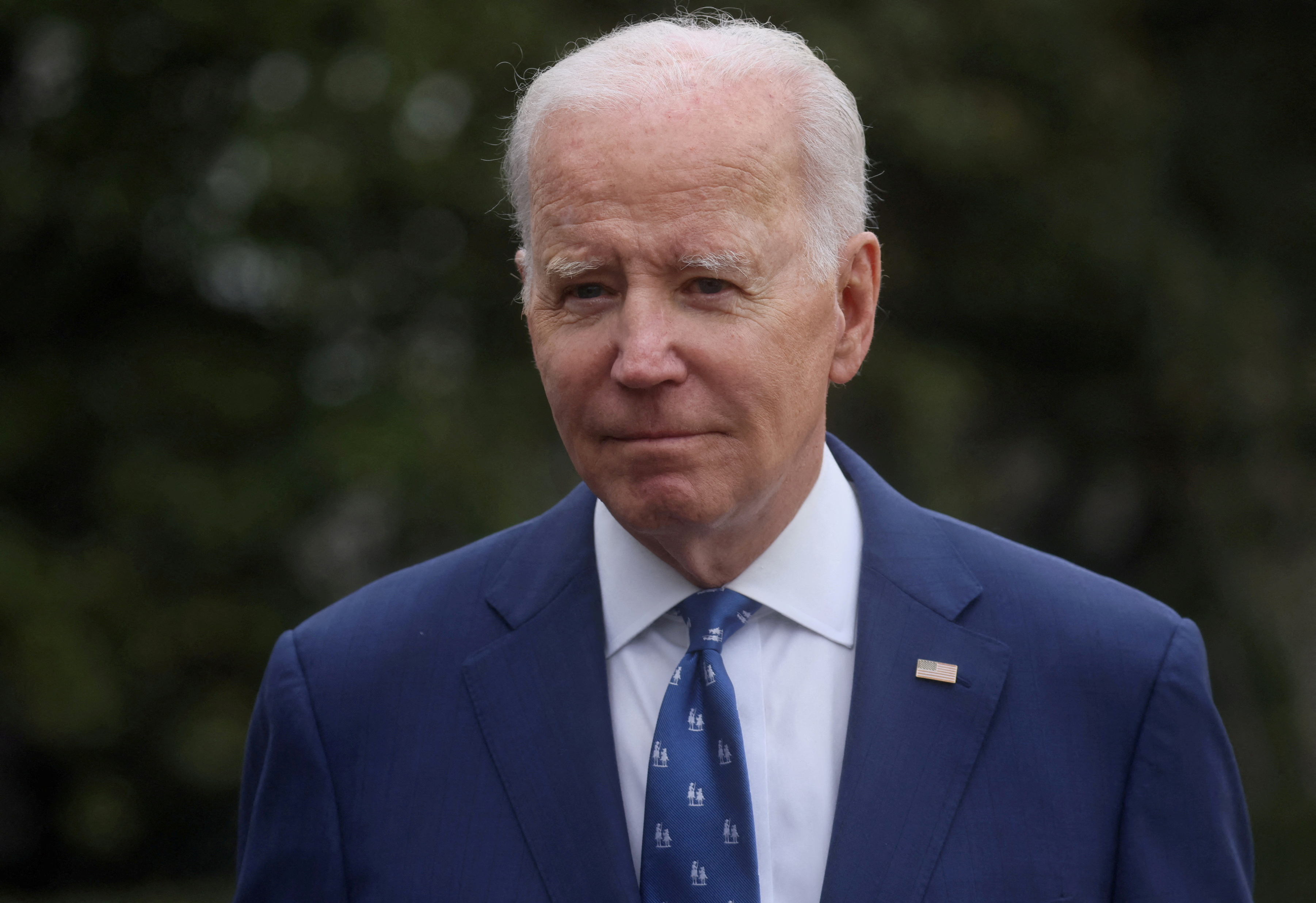 U.S. President Joe Biden speaks to the news media before boarding Marine One for travel to Kentucky from the South Lawn of the White House, in Washington, U.S., January 4, 2023. REUTERS/Leah Millis/File Photo

The White House is expected to announce Thursday that the country will extend a COVID pandemic-era program to include expelling people from Nicaragua, Cuba and Haiti who illegally cross into the country from Mexico.

The announcement could come in a border security speech from President Joe Biden on Thursday, but the Democratic president could also announce new, higher quotas for migrants from these countries, sources said.

Biden plans to give a border security-themed speech on Thursday morning, and intends to visit the U.S.-Mexico border next week for the first time since he became president two years ago.

His visit will be in conjunction with a trip to Mexico City next week for talks with the leaders of Mexico and Canada.

In the speech, he may announce the United States will apply “Title 42”, implemented under Republican former President Donald Trump in March 2020, to Cuba, Haiti and Nicaragua. Title 42 currently gives border officials the ability to rapidly expel migrants from Mexico, Venezuela and some Central American countries to Mexico without a chance of seeking U.S. asylum.

However, the United States plans to accept up to 30,000 migrants per month from Cuba, Nicaragua, Haiti and Venezuela, U.S. and Mexican officials told Reuters Wednesday.

That announcement could come Thursday as well.

Biden, who took office in January 2021, has struggled with record numbers of migrants caught crossing the U.S.-Mexico border, and migration is expected to be on the agenda at the meeting in Mexico.

Republicans have criticized what they say are lenient border security policies, while Biden officials say they are trying to create a more orderly and humane system.