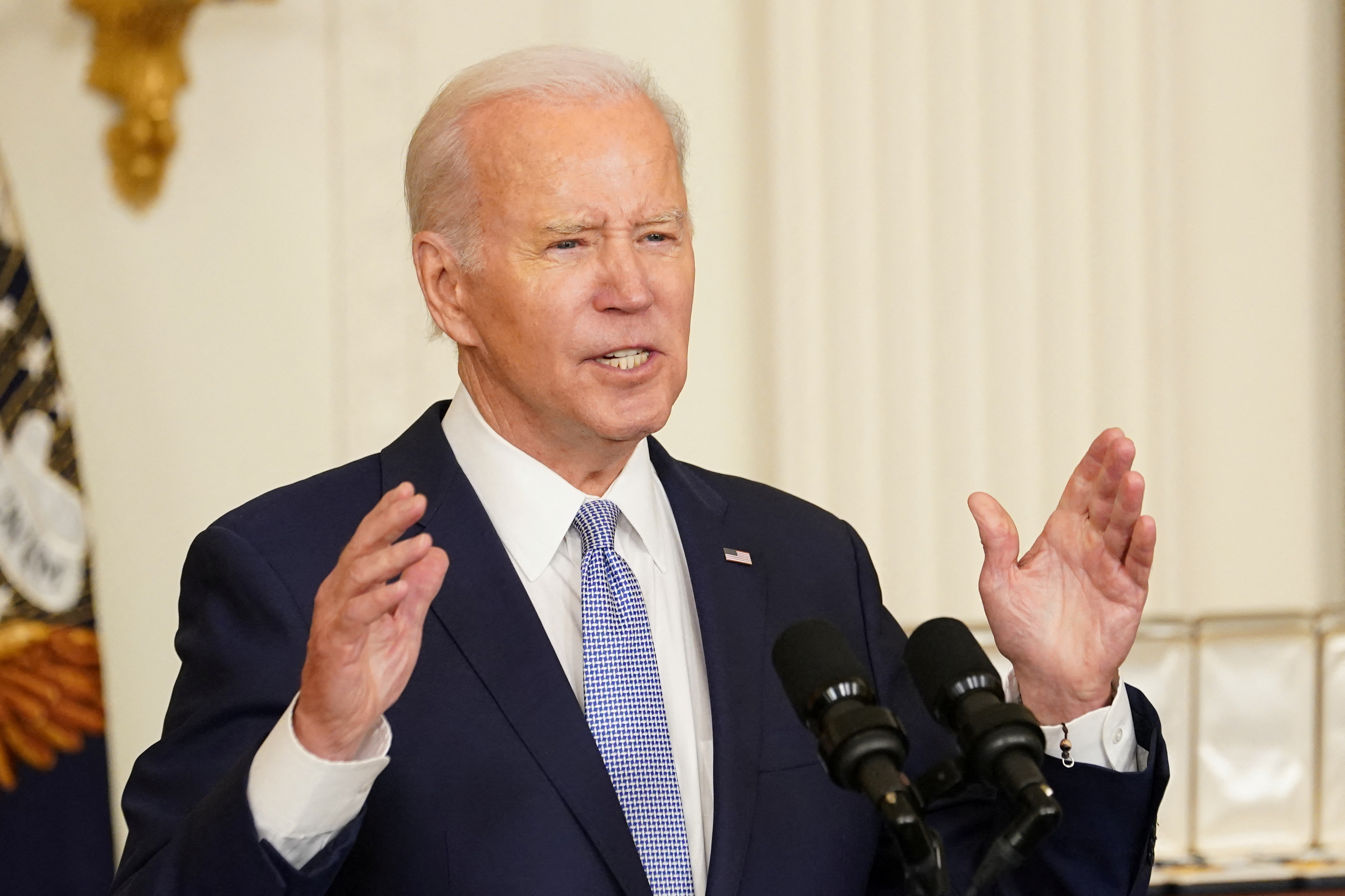 U.S. President Joe Biden delivers remarks during a ceremony marking two years since the January 6, 2021, attack on U.S. Capitol, in the East Room at the White House in Washington, U.S., January 6, 2023. REUTERS/Kevin Lamarque

U.S. President Joe Biden approved an emergency declaration for California after a week of storms killed at least 12 people in the past 10 days and knocked out power for hundreds of thousands of homes and businesses in the state.

In the last week, severe weather spawned violent wind gusts that toppled trucks, flooded the streets of small towns along northern California’s coast and churned up a storm surge that destroyed a pier in Santa Cruz.