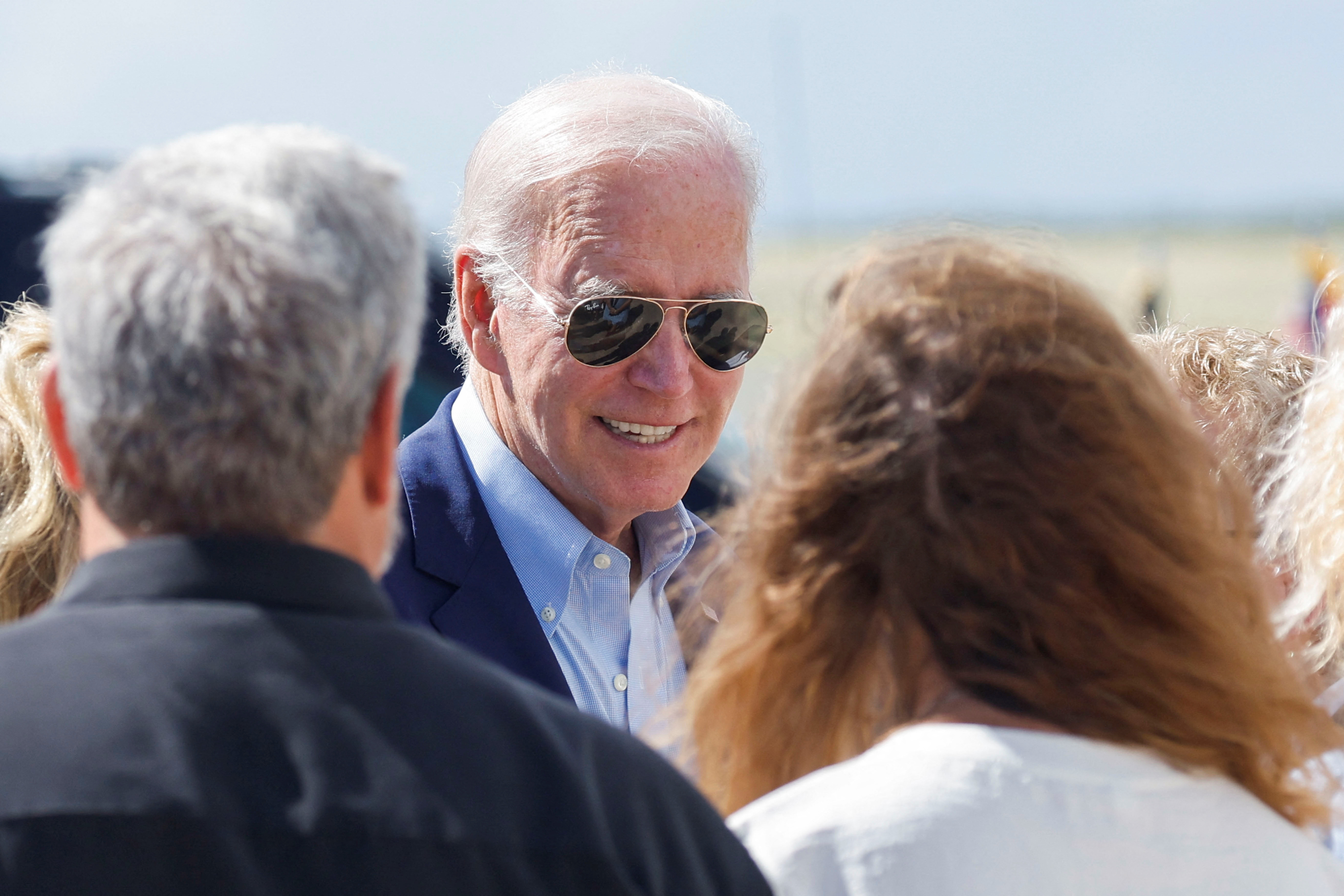 Phillips joined the commission in December, 2021 after being appointed by Biden and approved by Congress. Phillips will be the first Black person to take the reigns at FERC.

Before coming to FERC Phillips served as the chairman of the Public Service Commission of the District of Columbia, starting in 2018, where he championed issues of environmental justice and equity. He was also a regulatory attorney with nearly 20 years in public and private practice.

The independent panel of the Department of Energy long had a low-key profile and was mainly known for approving natural gas pipelines and export terminals for liquefied natural gas, or LNG. After Phillips joined FERC, that began to change as Democrats had a 3-2 majority and the Biden administration pursued policies to transition to low-carbon energy.

But now Phillips is acting chairman, FERC will be locked at a 2-2 because the former head, Richard Glick, left FERC after Senator Joe Manchin, a conservative Democrat, did not hold a confirmation hearing to consider Biden’s re-nomination of Glick. Analysts said FERC may not take up many issues beyond power transmission rulemakings during the deadlock.

Phillips will serve as temporary chief of the commission as the Biden administration considers nominating a permanent chair.