U.S. President Joe Biden raised concern about China’s handling of its COVID-19 outbreak hours after the World Health Organisation (WHO) said China was under-reporting deaths from the disease.

The United States is one of more than a dozen nations that have imposed restrictions on travellers from China since it scrapped stringent COVID controls last month that had shielded its 1.4 billion population from the virus for three years.

Global health officials are now trying to get to grips with an outbreak that is filling hospitals and overwhelming some funeral homes, at odds with China’s low official virus death toll.

Speaking hours later, Biden said that he was concerned about how China was handling the outbreak.

“They’re very sensitive … when we suggest they haven’t been that forthcoming,” he told reporters while on a visit to Kentucky.

The comments from the WHO on the lack of data were some of the most critical to date and could yield a response from Beijing when it holds its regular foreign ministry press briefing later on Thursday.

There was no immediate coverage of the WHO’s remarks in Chinese state media on Thursday. In previous statements, China’s government has played down the severity of the situation.

The state-run Global Times said in an article on Wednesday that COVID infections had peaked in several major cities including the capital, Beijing, citing interviews with doctors in major hospitals.

China reported one new COVID-19 death in the mainland for Wednesday, compared with five a day earlier, bringing its official death toll to 5,259.

With one of the lowest COVID death tolls in the world, China has been routinely accused of under-reporting infections and deaths for political reasons.

Chinese health officials have said only deaths caused by pneumonia and respiratory failure in patients who had the virus are classified as COVID deaths.

The methods for counting COVID deaths have varied across countries since the pandemic first erupted in the central Chinese city of Wuhan in late 2019.

Yet disease experts outside China have said its approach would miss several other widely recognised types of potentially fatal COVID complications, from blood clots to heart attacks as well as sepsis and kidney failure.

Despite such worries, Asian shares (.MIAPJ0000PUS) rose on Thursday on investor hopes for China’s emergence from the pandemic.

“China reopening has a big impact … worldwide,” said Joanne Goh, an investment strategist at DBS Bank in Singapore, since it not only spurs tourism and consumption but can ease some of the supply-chain crunches seen during 2022.

“There will be hiccups on the way,” Goh said, during an outlook presentation to reporters. “We give it six months adjusting to the process. But we don’t think it’s reversible.”

While countries try to get more information on the extent and severity of China’s outbreak, several have imposed requirements on travellers from China to be tested for COVID.

European Union officials recommended on Wednesday that passengers flying from China to the 27-member bloc should have a negative COVID-19 test before they begin their journeys.

The officials also called for testing and sequencing of wastewater on planes arriving from China and at airports that handle international flights, among other measures.

China has criticised border controls imposed by other countries on its residents as unreasonable and unscientific.

While China will stop requiring inbound travellers to quarantine from Jan. 8, it will still require them to take a COVID test before arrival.

Hong Kong residents have swamped clinics to get vaccinated against COVID-19 ahead of the expected reopening of the city’s border with mainland China, which some people fear will bring a surge of infections to the financial hub. 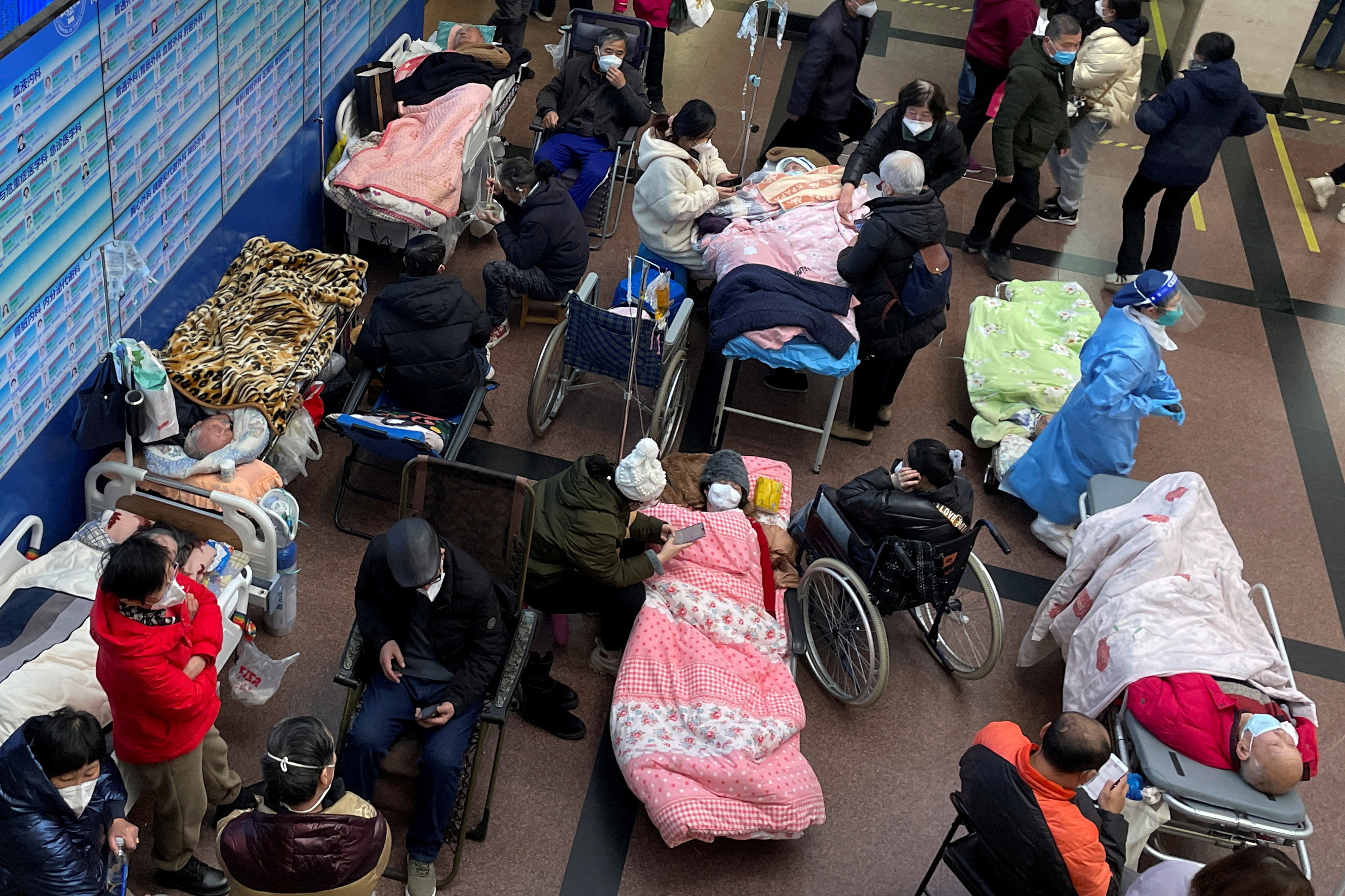 Patients lie on beds and stretchers in a hallway in the emergency department of a hospital, amid the coronavirus disease (COVID-19) outbreak in Shanghai, China January 4, 2023. REUTERS/Staff TPX IMAGES OF THE DAY 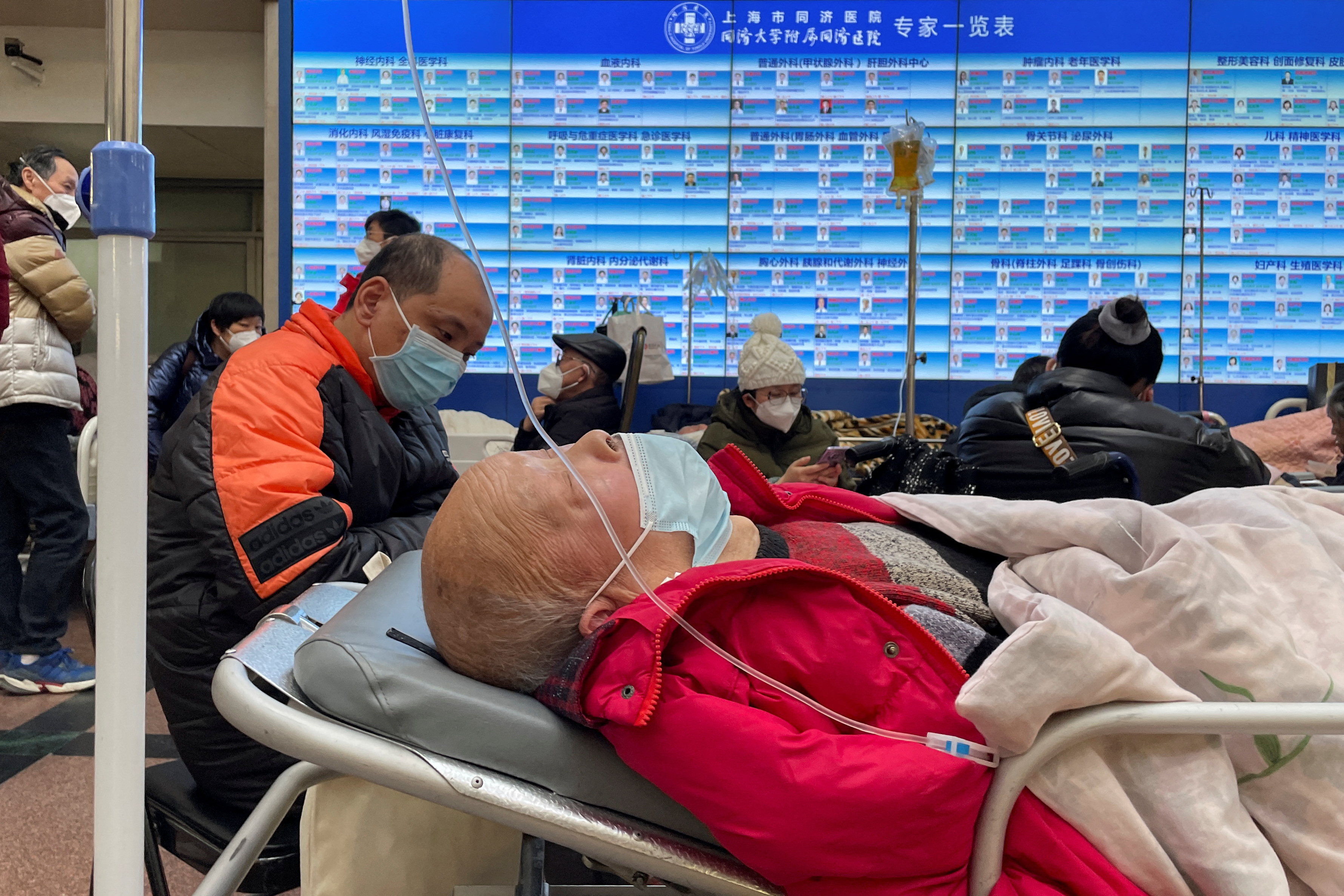 Patients lie on beds and stretchers in a hallway in the emergency department of a hospital, amid the coronavirus disease (COVID-19) outbreak in Shanghai, China January 4, 2023. REUTERS/Staff 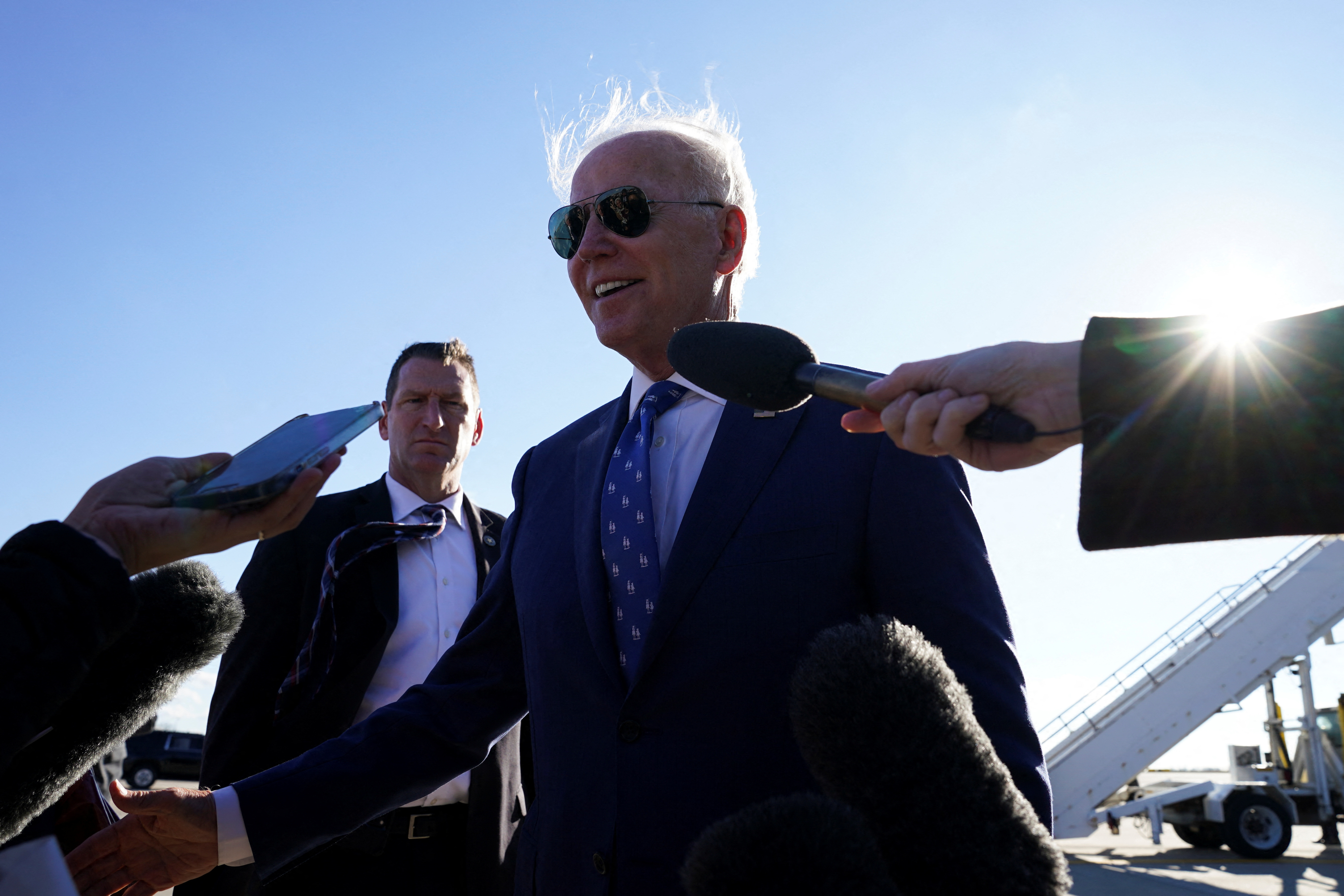