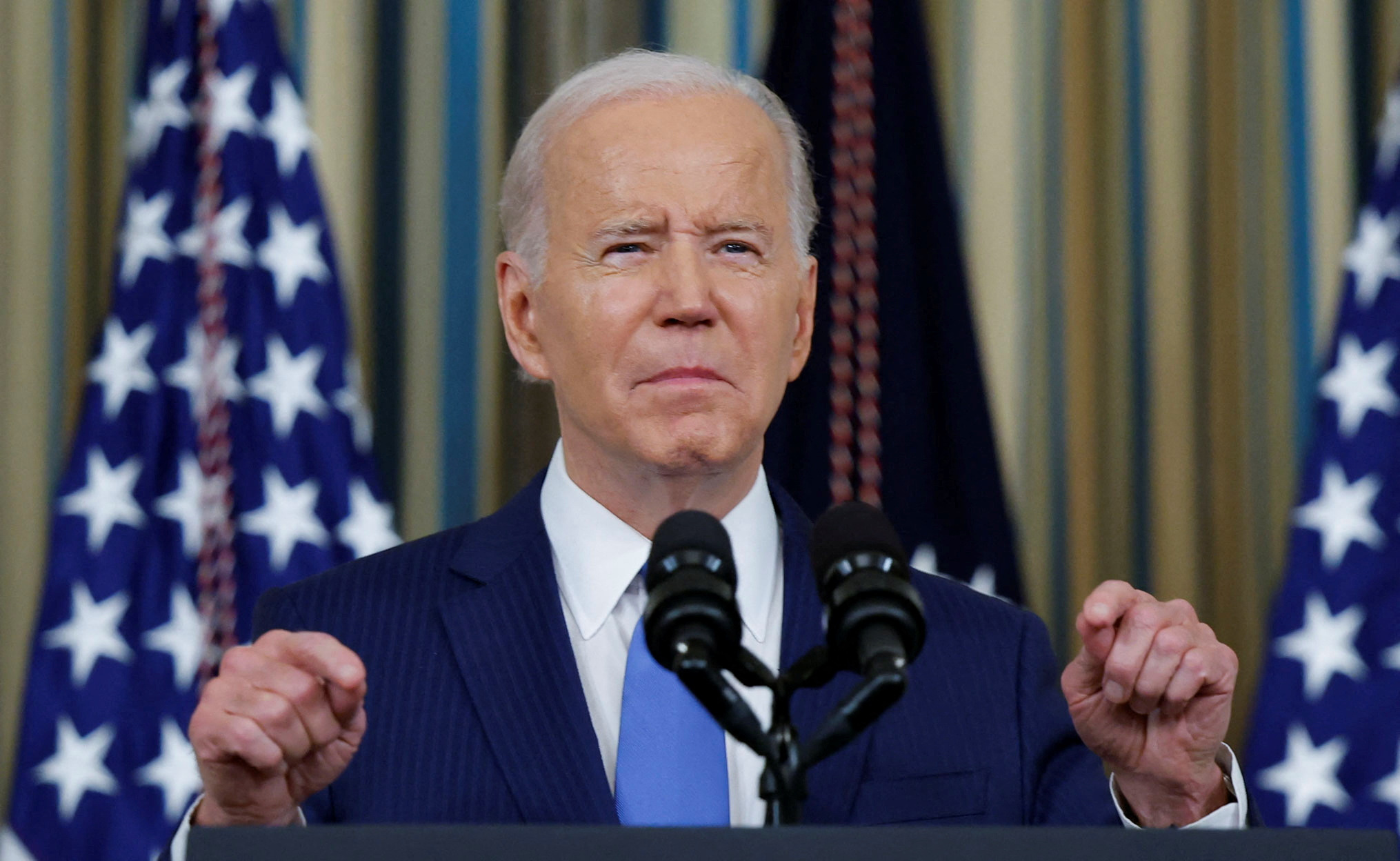 U.S. President Joe Biden on Tuesday said that securing funding for Ukraine and COVID-19 are his priorities before Republicans take control of the House of Representatives early next year.

Biden held talks with Democratic and Republican congressional leaders on what can be done in the remaining weeks when Democrats still control both the House and the Senate.

Republicans won a narrow majority in the House in the Nov. 8 midterm elections and will take over in January, complicating Biden’s agenda for the next two years. Biden’s Democrats retained control of the Senate.

Biden said as the leaders began their talks that he wanted to discuss “what we’re going to do between now and Christmas in terms of legislation.”

He said funding more military assistance for Ukraine, an objective that House Republicans have talked about stalling when they take over in January, is a priority as well as funding measures to combat the coronavirus pandemic.

Biden also said averting a looming rail strike and funding the government beyond Dec. 16 to avoid a shutdown are high on his list as well.

“And we’re going to find other areas of common ground, I hope,” he said.

The National Defense Authorization Act is also among legislative priorities for lawmakers, as well as Senate confirmation of more federal judges and the Electoral Count Act, which overhauls Congress’ certification process for presidential elections. The Senate is aiming to pass gay marriage protections on Tuesday.