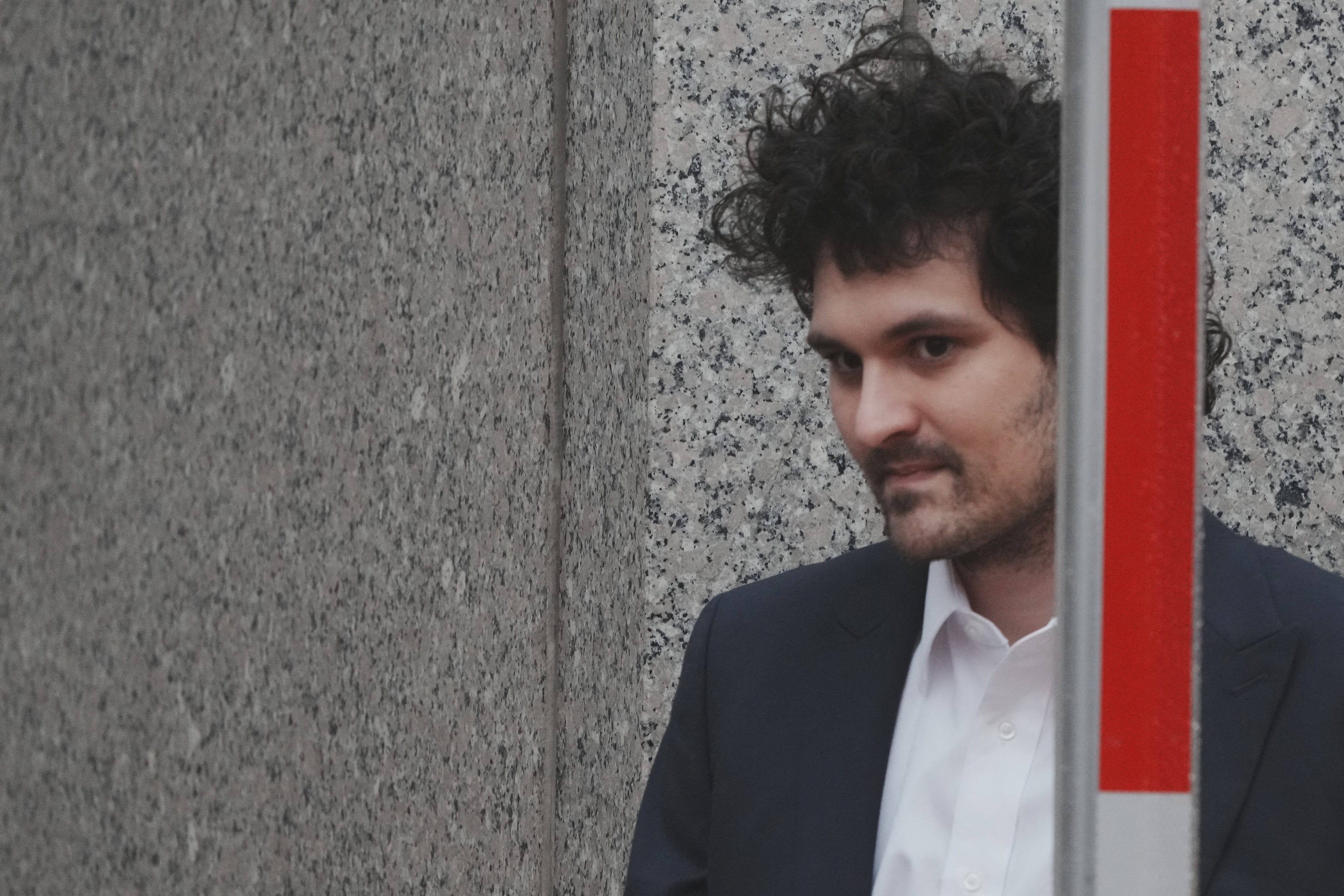 Sam Bankman-Fried may be the next subject of Michael Lewis, who wrote “Moneyball” and “The Big Short.”

The saga of Sam Bankman-Fried and the collapse of his cryptocurrency firm FTX could soon be a book from the author of “The Big Short” and “Moneyball.”

Author Michael Lewis met with Bankman-Fried for “several hours” soon after the latter was put under house arrest at his parents’ home in Palo Alto, The New York Post reported on Tuesday.

A lawyer and spokesperson for Bankman-Fried did not immediately respond to requests for comment from Insider, nor did a representative for Lewis.

Bankman-Fried is facing several fraud-related charges after the implosion of FTX, of which he is the founder and former CEO, and was extradited to the US from the Bahamas last week.

He was released from a New York federal court on December 22 on a $250 million bail. The amount wasn’t paid out, but is secured by his parents’ home where he’s staying, along with other types of collateral.

Lewis is the author of best-selling books like “The Big Short,” about how the housing bubble led to the financial crisis of the late 2000s, and “Moneyball,” which detailed how Oakland A’s general manager Billy Beane used analytics to assemble a roster.

Both were turned into Oscar-nominated films in 2015 and 2011, respectively. “The Big Short” won the Oscar for best adapted screenplay.

This isn’t the first time Lewis had met with Bankman-Fried. In November, the Hollywood trade The Ankler reported that Lewis had been interviewing Bankman-Fried for six months.

Deadline reported last month that Apple was closing in on a deal for the rights to Lewis’ eventual book on the fall of FTX and Bankman-Fried, with plans to turn it into a film.