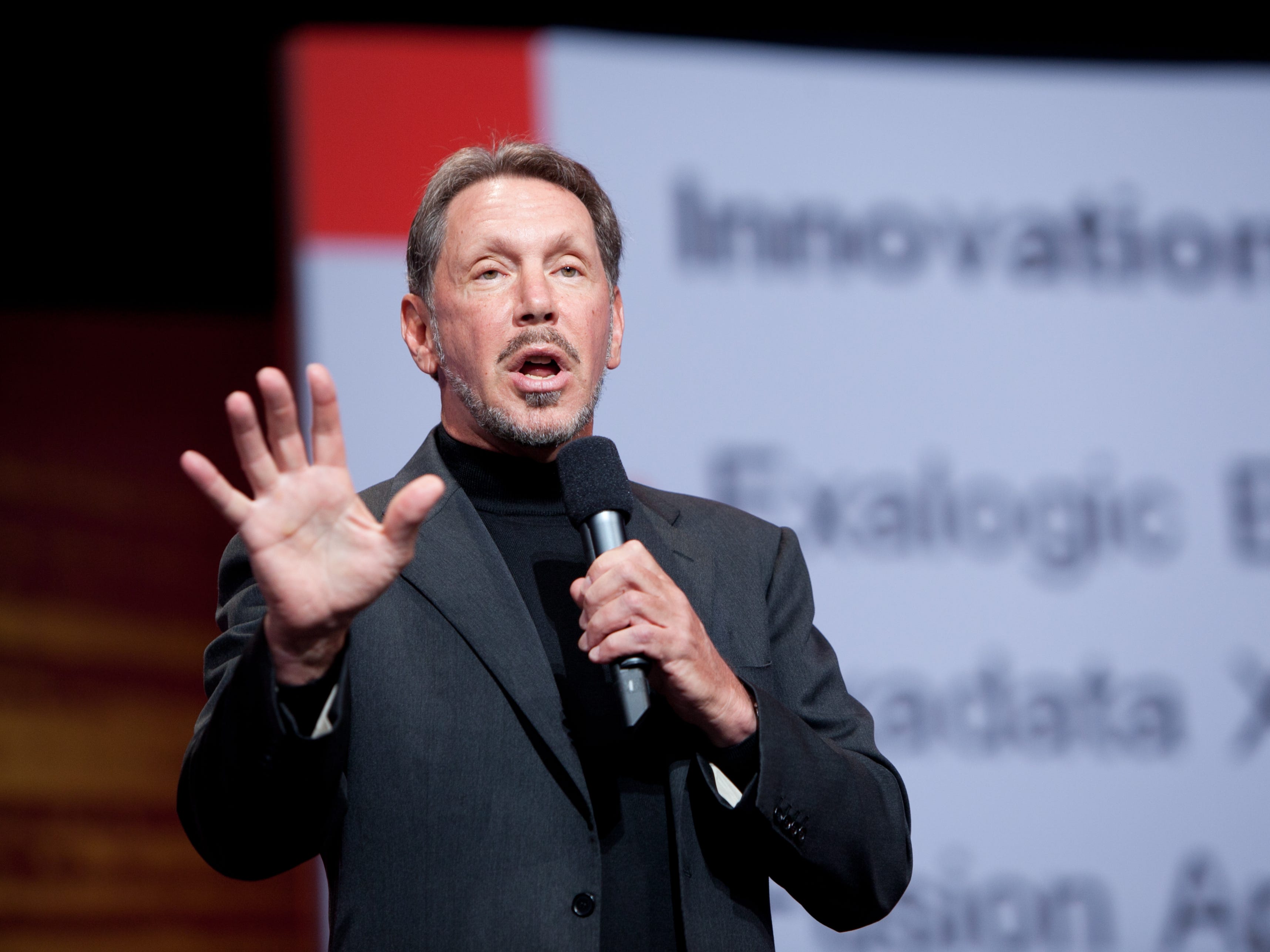 Billionaire Larry Ellison was given a speeding ticket in October while driving on Lana’i, the Hawaiian island he owns.

Billionaire Larry Ellison was caught running a stop sign and speeding on the Hawaiian island of Lana’i, of which he owns nearly 98%.

The Oracle cofounder was stopped while driving his orange Corvette last October, Hawaii News Now reported. The officer told Ellison he was pulled over for running through a stop sign and that he was “kind of speeding.”

Ellison apologized and told the officer he was trying to get home to have dinner with his kids.

He told the officer he didn’t have his driver’s license with him when he was asked for license, registration, and insurance.

The billionaire’s company on the island, Pulama Lana’i, did not immediately respond to Insider’s request for comment on the traffic incident, nor did Oracle representatives.

Ellison bought nearly 98% of the 141-square-mile island of Lana’i in June 2012 for an estimated $300 million. Ellison, who is worth $109.5 billion, per Forbes, wanted to turn the island into a tourist destination, as well as “the first economically viable, 100% green community,” he told The New York Times.

In 2018, he launched a wellness company on the island that is focused on using data to help people lead healthier and longer lives.

Gabe Johnson, a Maui County councilman who represents and lives on Lana’i, told Hawaii News Now that confronting Ellison is hard and that the officer who pulled him over did a “nice job.”

“Some communities, as we all know, have let the elite just, you know, run wild,” Johnson said.

Johnson has criticized some of Ellison’s previous behaviour and pojects on the island.

For example, weeks before he was pulled over, Ellison’s company was under fire from residents for blocking public access to Hulopoe Beach Park, which is near Ellison’s Four Seasons resort. The beach is also used by Native Hawaiians for cultural practices, Johnson noted to Hawaii News Now, saying residents of the island “still have rights.”