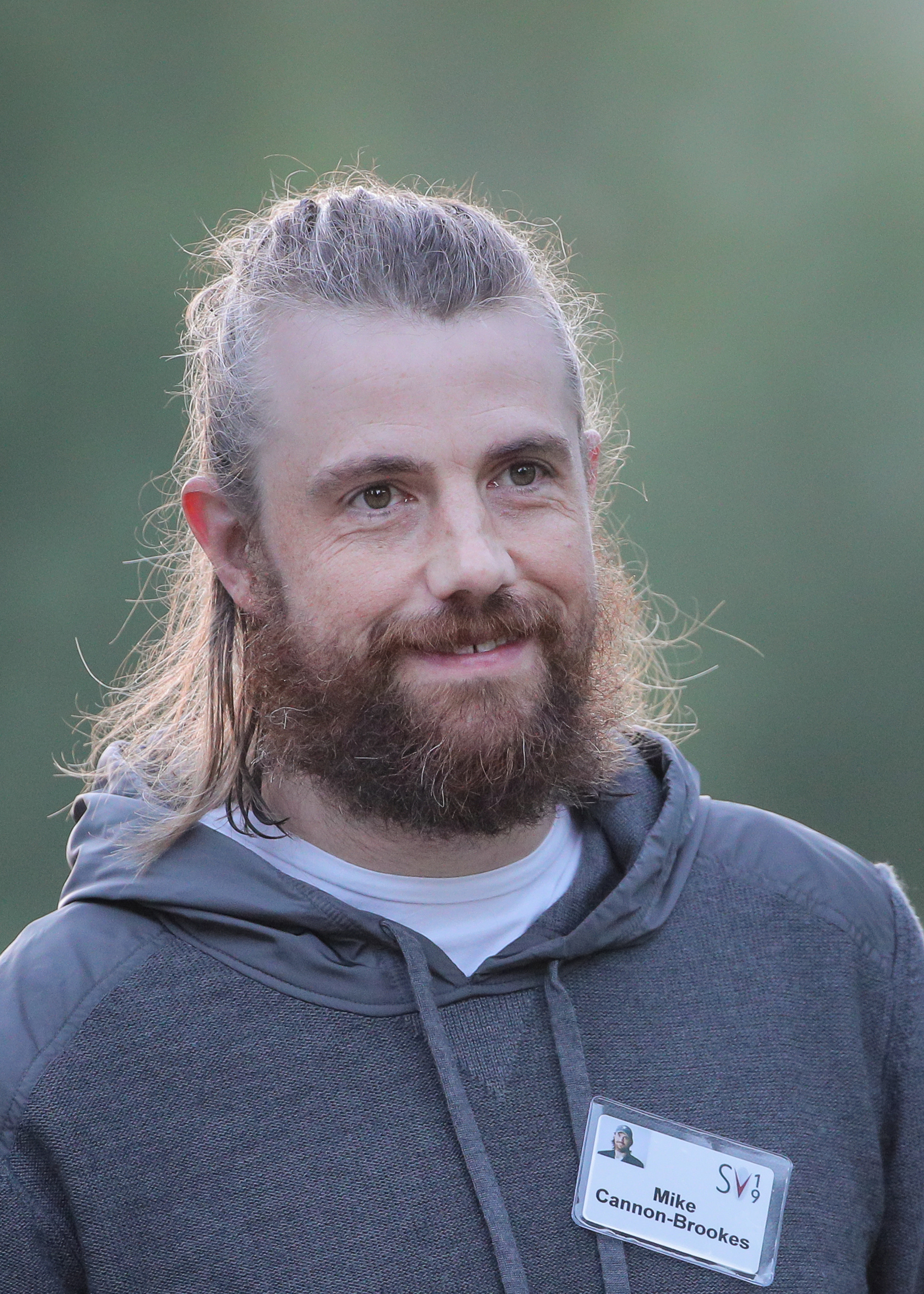 The developer of a $21-billion project aiming to deliver solar power to Singapore from Australia has collapsed as its two main backers, Australian billionaires Mike Cannon-Brookes and Andrew Forrest, failed to agree on a new round of funding.

Singapore-based Sun Cable said it had appointed voluntary administrators less than a year after raising A$210 million from the two billionaires for the Australia-Asia PowerLink project.

“While funding proposals were provided, consensus on the future direction and funding structure of the company could not be achieved,” Sun Cable said in a statement.

Tech billionaire and climate activist Cannon-Brookes, who became chairman of Sun Cable in October, said he remained confident in the project.

Construction was due to begin in 2024.

“I fully back this ambition and the team, and look forward to supporting the company’s next chapter,” he said in the statement.

It is still possible Squadron could put together a funding deal for the administrators, said a person familiar with the company’s thinking who sought anonymity because of confidentiality provisions.

Last year’s capital raising of A$210 million included milestones that have not been met yet, meaning that not all of that funding was made available.