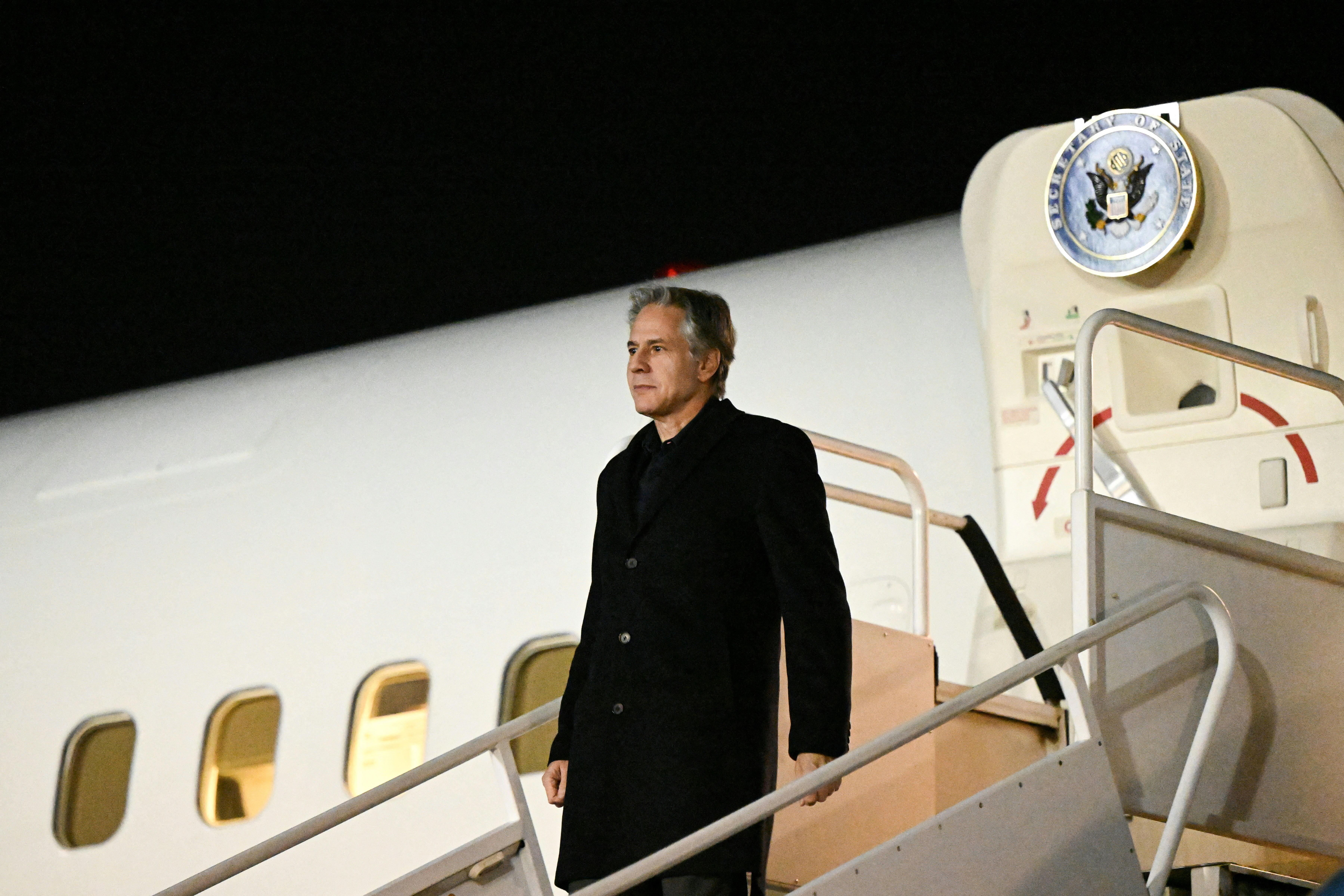 US Secretary of State Antony Blinken arrives at Henri Coanda airport, in Bucarest, Romania, on November 29, 2022, ahead of a NATO meeting. Daniel MIHAILESCU/Pool via REUTERS

U.S. Secretary of State Antony Blinken spoke with incoming Chinese Foreign Minister Qin Gang over the phone on Sunday, Blinken said on Twitter, after China last week appointed its ambassador to the United States to be its new foreign minister.

Blinken said he discussed the U.S.-China relationship and maintaining open lines of communication in his phone call with Qin.

China on Friday appointed Qin, its ambassador to the United States and a trusted aide of President Xi Jinping, to be its new foreign minister, as Beijing and Washington seek to stabilize rocky relations.

Qin, 56, replaces Wang Yi, who had been foreign minister for the past decade. Wang, 69, was promoted to the politburo of the Chinese Communist Party in October and is expected to play a bigger role in Chinese foreign policy.

Though Qin sounded optimistic about U.S.-China relations during his relatively brief, 17-month stint as ambassador in Washington – his predecessor had held the post for eight years – his tenure nonetheless coincided with deteriorating ties between the two superpowers.

Wang’s stint as foreign minister saw a sharp rise in tensions between Beijing and Washington on a wide range of issues ranging from trade to Taiwan.