BP chief executive Bernard Looney is betting on hydrogen to power future low-carbon businesses as the governments of major economies stump up cash to develop the fuel to decarbonise.

Low-carbon hydrogen already has a big fan-base and is forecast to play a major role in reducing greenhouse gas emissions from heavy industries and some forms of transport.

But it is expensive to produce and often needs government support to compete against fossil fuels.

BP (BP.L) has been quick to react and is in the early planning stages to develop a large, low-carbon hydrogen hub around its Whiting, Indiana refinery, Tomeka McLeod, BP’s newly-appointed head of hydrogen in the United States, told Reuters.

When Looney took office nearly three years ago, he pledged to reshape BP and cut carbon emissions by reducing oil and gas output and growing renewables. He is preparing to update investors on Feb. 7 on where things stand.

Hydrogen will have a starring role along with offshore wind, BP company sources told Reuters.

BP has overhauled its structure to create a dedicated hydrogen division led by Felipe Arbelaez which includes 150 staff. It also made several investments in large hydrogen projects, including in Australia, Europe and Britain.

It is also exploring the potential for developing green hydrogen in Oman, the company told Reuters, and is also looking into projects in Mauritania.

BP’s spending on low-carbon hydrogen remains modest but is expected to grow into the hundreds of millions by the end of the decade as projects gets under way, the company sources said.

BP spent roughly a quarter of its $15.5 billion budget in 2022 on low-carbon businesses, when including the $4.1 billion acquisition of U.S. biogas producer Archaea, according to Reuters calculations.

Looney and BP’s head of renewables Anja-Isabel Dotzenrath will unveil in February a clean hydrogen production target for the first time, aiming to capture 10% share of hydrogen in “core markets” by 2030, the company sources said.

“Hydrogen will be a big focus and it is moving much faster than we ever thought it would,” Chief Financial Officer Murray Auchincloss told Reuters last month.

Most hydrogen is currently used in oil refining and the fertilizer industry and is usually made by heating natural gas, a highly polluting process, known as grey hydrogen.

But grey hydrogen becomes “blue hydrogen” if the polluting emissions are captured. There is also “green hydrogen”, which is made by splitting water using renewables-powered electrolysis.

To expand its blue hydrogen business, BP is counting on its oil and gas experience to build carbon capture and storage facilities, where carbon is injected into depleted reservoirs

It is also planning to boost its renewables power generation capacity to 50 gigawatt by 2030 which will be used in part to power electrolysers.

BP declined to comment on whether it will set a hydrogen production target or on its spending plans for hydrogen.

BP’s project at its Whiting refinery will initially replace around 200,000 tonnes of grey hydrogen used by the refinery every year with blue hydrogen, McLeod said. The project could start operating by 2026-2027 and be expanded to green hydrogen.

“Our focus in the U.S., and it’s similar around the world, is how do we decarbonise and re-imagine our own assets,” she said.

The low-carbon fuel will in a second phase be used by other heavy industries in the area to reduce some 36 million tonnes of CO2 emitted there every year.

The project will rely on subsidies, highlighting hydrogen’s challenge in competing with lower-cost fossil fuels.

The IRA offers a $3 per kilogramme tax credit for clean hydrogen, which brings green hydrogen to par or even below the cost of grey and blue hydrogen, according to analysts.

“With the hydrogen production tax credits that are now in place, it has … allowed green hydrogen to be a lot more competitive,” McLeod said.

“Demand growth for new hydrogen applications is going to be a function of cost competitiveness,” said Andy Brogan, Global Oil and Gas Leader at EY.

“There are material components of energy demand where hydrogen is the only obvious technologically viable alternative to carbon intensive options,” Brogan said. “However, these are often price sensitive so the rapid acceleration will be dependent on cost.”

BP is already one the biggest investors in hydrogen projects among the world’s top oil and gas companies, including Shell (SHEL.L), TotalEnergies (TTEF.PA), Repsol and Italy’s Eni (ENI.MI), according to Globaldata, a data provider.

BP acquired in June a 40.5% stake in a 26 gigawatt renewables project in Australia that could produce green hydrogen. It is developing two projects in Britain where it aims to produce 1.5 gigawatt of blue and green hydrogen by 2030. 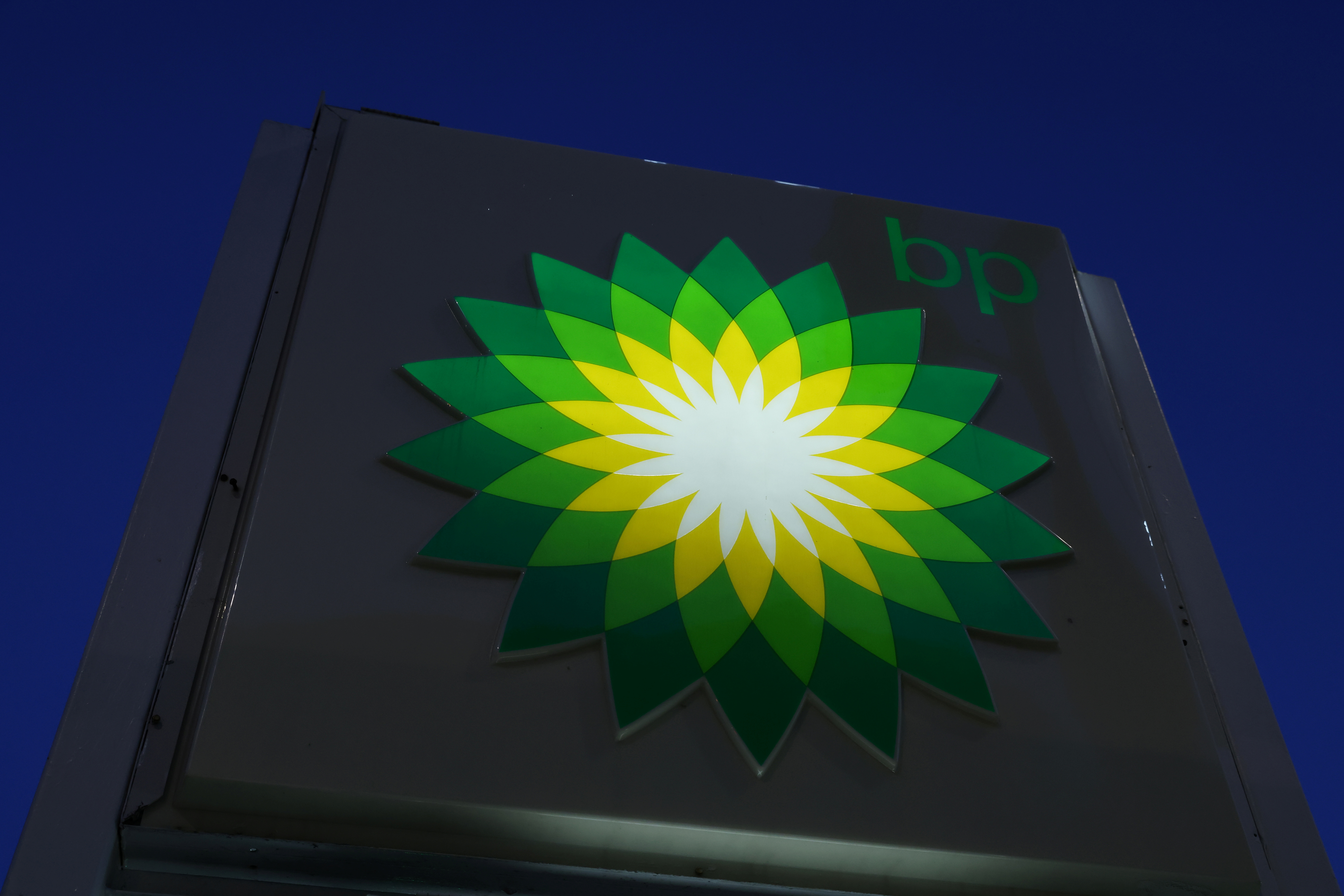 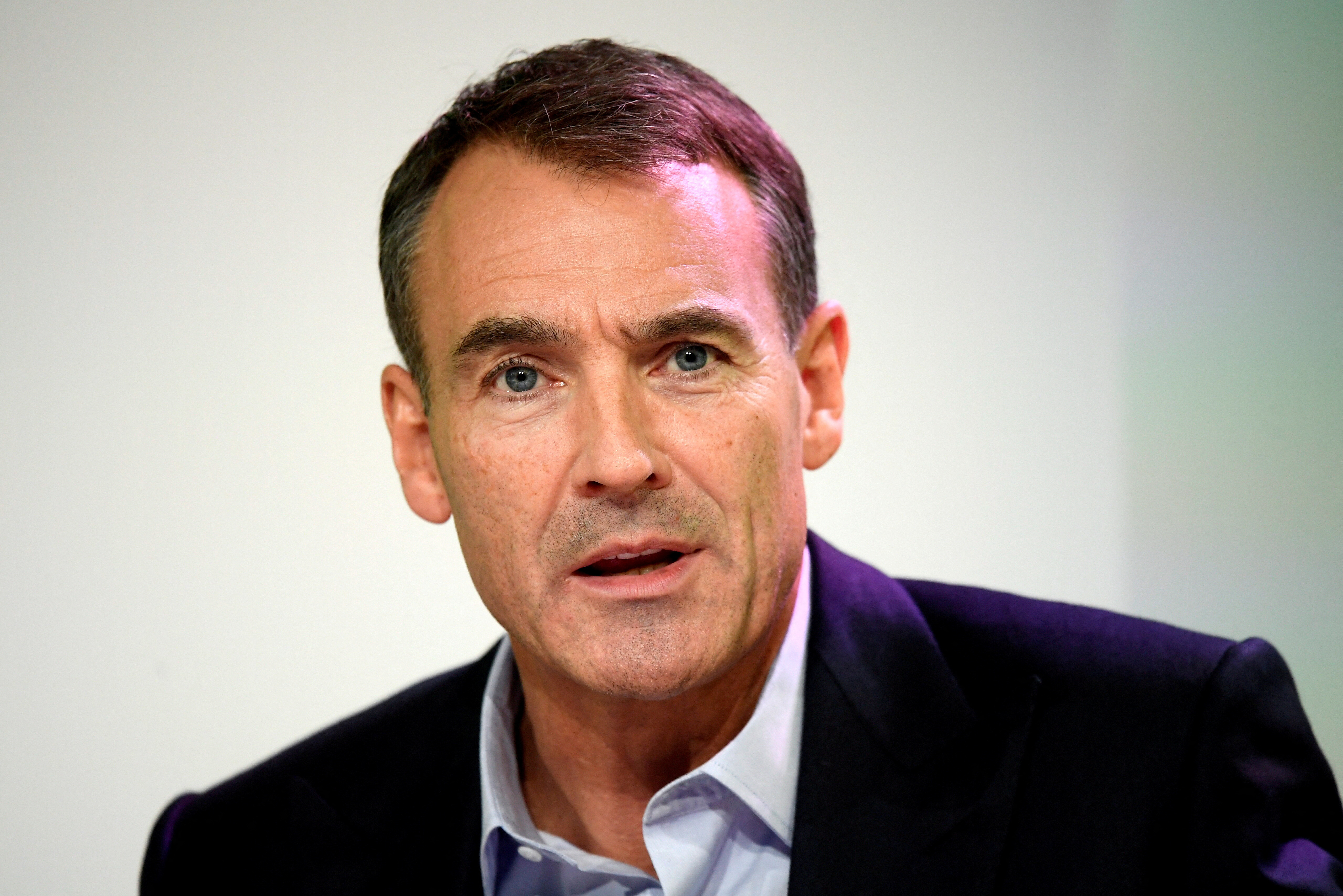