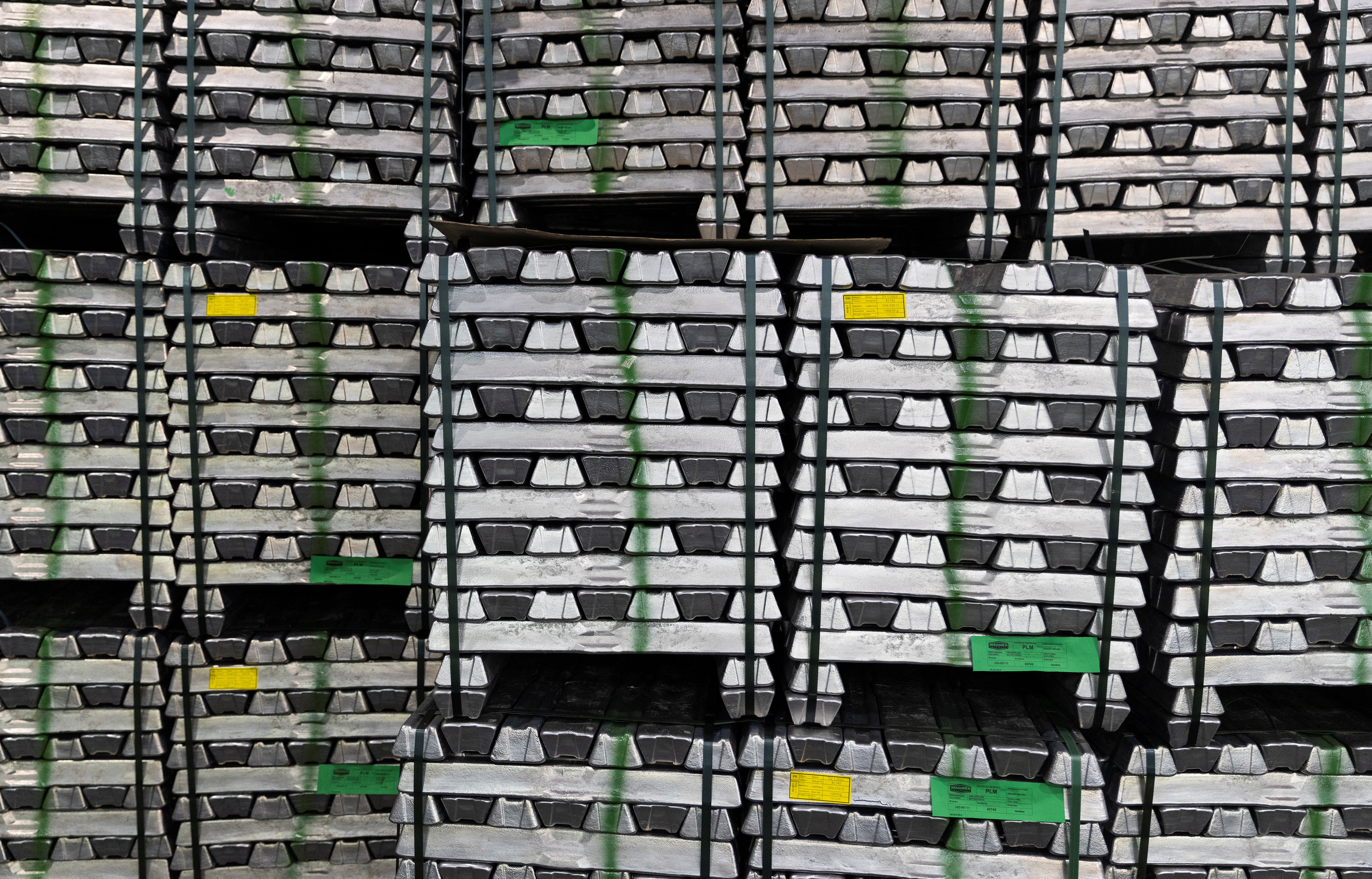 Aluminium makers are set to boost low-carbon metal output by 10% in 2023 and churn out even more in the years ahead, driving down the cost for carmakers seeking climate-friendly supplies and shrinking the industry’s hefty carbon footprint.

Aluminium is the most energy-intensive metal to produce, accounting for about 1.1 billion tonnes of global CO2 emissions per year. Next year’s forecast increase in “green aluminium” output would reduce that by 13 million tonnes, or about 1.2%.

Pressure by governments to cut greenhouse gas emissions has given aluminium producers an incentive to ramp up output of the low-carbon material, which emits less than 4 tonnes of CO2 per tonne of metal compared to the global average of 16.6 tonnes.

That means global surpluses of green aluminium – largely produced using hydro power or recycled material – already weigh on the premium that producers can charge buyers, from automakers and beverage can firms to construction suppliers.

Vella added that the company had seen some increases in premiums recently, without giving details.

Global supplies of low-carbon aluminium have been robust for several years, but dipped in 2022 mainly due to restrictions in southern provinces in top producer China that rely on hydro power.

Output is due to bounce back globally next year, rising 10% to 18.56 million tonnes – accounting for 26% of total aluminium production, said Simon Large, analyst at consultancy CRU.

In Europe, the proportion of low-carbon products to overall supply is much higher than in the rest of the world, because large Scandinavian producers typically use hydro power, and should reach 83% next year, he added.

The increase in more sustainable supplies has coincided with growing efforts by companies to demonstrate their green credentials to consumers, led by the European car sector.

Germany’s BMW (BMWG.DE) agreed last year to buy aluminium made with solar power from Emirates Global Aluminium, while Volkswagen’s (VOWG_p.DE) premium brand Audi is piloting metal from the new ELYSIS technology pioneered by Alcoa (AA.N) and Rio Tinto, which eliminates all CO2 emissions and replaces them with oxygen.

Most companies are reluctant to disclose how much low-carbon material they buy and any premiums paid for competitive reasons.

Electric vehicle (EV) maker Polestar has started to use green aluminium as part of a project to create a vehicle with zero emissions from every aspect of production, teaming up with Norway’s Norsk Hydro (NHY.OL), which uses hydro power to produce much of its metal.

Polestar said it pays slightly more for green aluminium, partly due to the administrative costs of changing suppliers, but did not say how much more.

“The cost per reduced kg of CO2 emissions when shifting to green aluminium is still significantly lower than many other ways of reducing raw material emissions,” a company spokesperson told Reuters.

Norsk Hydro also inked a deal to supply Mercedes-Benz (MBGn.DE) with aluminium that produces less than 3 tonnes of CO2 emissions per tonne of metal.

But such investments to step up output are dampening the prices that producers can charge for their low-carbon products, especially this year when overall demand has been hit by recession fears, analysts say.

The spot premium for low-carbon billet, a fabricated product often used in construction, has slid to zero from $30 a tonne in January, he said.

Producers, however, are still managing to sell some of their low-carbon output at higher prices under quarterly and annual contracts.

Wire rod commands the highest premiums due to its use in power wiring linked to the green energy transition around the world, he added.

But even the bumper premium for wire rod of $45 a tonne represents less than 2% of the underlying benchmark aluminium price .

There are regional variations as well.

“Where we’ve seen the most willingness to entertain green premiums is Europe, where it is quite accelerated, and we’re starting to see the early elements in North America, but Asia is behind,” said an industry source who declined to be identified.

In Europe, premiums may get a lift from European Union proposals to impose tariffs on imports of high-carbon goods by 2026, another analyst said.

Consumers are benefitting from the plentiful supplies of not only low-carbon primary aluminium, but recycled material, which uses about 95% less energy to make.

Rising output of both will keep green premiums relatively low in the coming years, said Marcelo Azevedo at the McKinsey consultancy.

Limited movement of supplies between regions, however, could lead to deficits in high-demand areas such as Europe, he added.

One area bucking the weak trend is “ultra-low” carbon aluminium, meaning metal produced with less than 2 tonnes of carbon emissions per tonne of metals, where premiums are strong due to lack of material, Azevedo said.