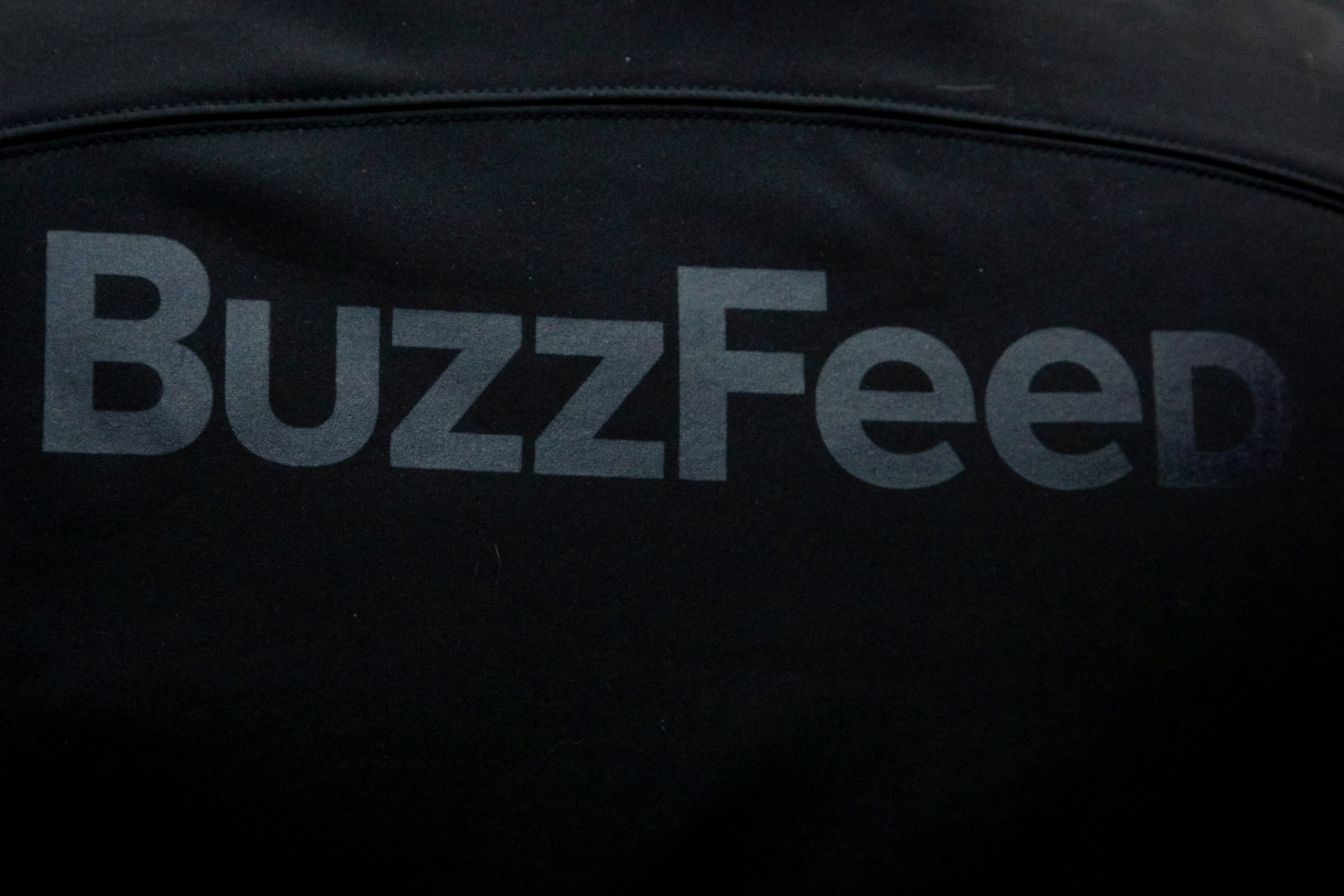 A BuzzFeed sign is seen during the company’s debut outside the Nasdaq Market in Times Square in New York City, U.S., December 6, 2021. REUTERS/Brendan McDermid

BuzzFeed Inc (BZFD.O) will cut about 12% of its workforce to rein in costs, the online media company said on Tuesday, as it joins a growing number of U.S. firms that have taken similar measures in anticipation of a potential economic downturn.

As of Dec. 31, BuzzFeed had 1,522 employees across six countries, according to a regulatory filing.

“Our revenues are being impacted by a combination of worsening macroeconomic conditions, and the ongoing audience shift to vertical video, which is still developing from a monetization standpoint,” Chief Executive Officer Jonah Peretti said in a letter to affected employees.

“That requires us to lower our costs. Unfortunately, reducing our workforce is an essential part of cost cutting. Staff salaries are the single largest cost at the company.”

Peretti said he expected the economic downturn to extend well into 2023.

Several technology companies, including Meta Platforms (META.O), Twitter Inc and Snap Inc (SNAP.N), have cut jobs and scaled back hiring in recent months as higher interest rates, rising inflation and an energy crisis in Europe start to take a toll on the economy.