TORONTO (Reuters) – Canada is preparing to expand its medically assisted death framework to become one of the broadest in the world, a change some want to delay due to concerns vulnerable people have easier access to death than to a life without suffering. 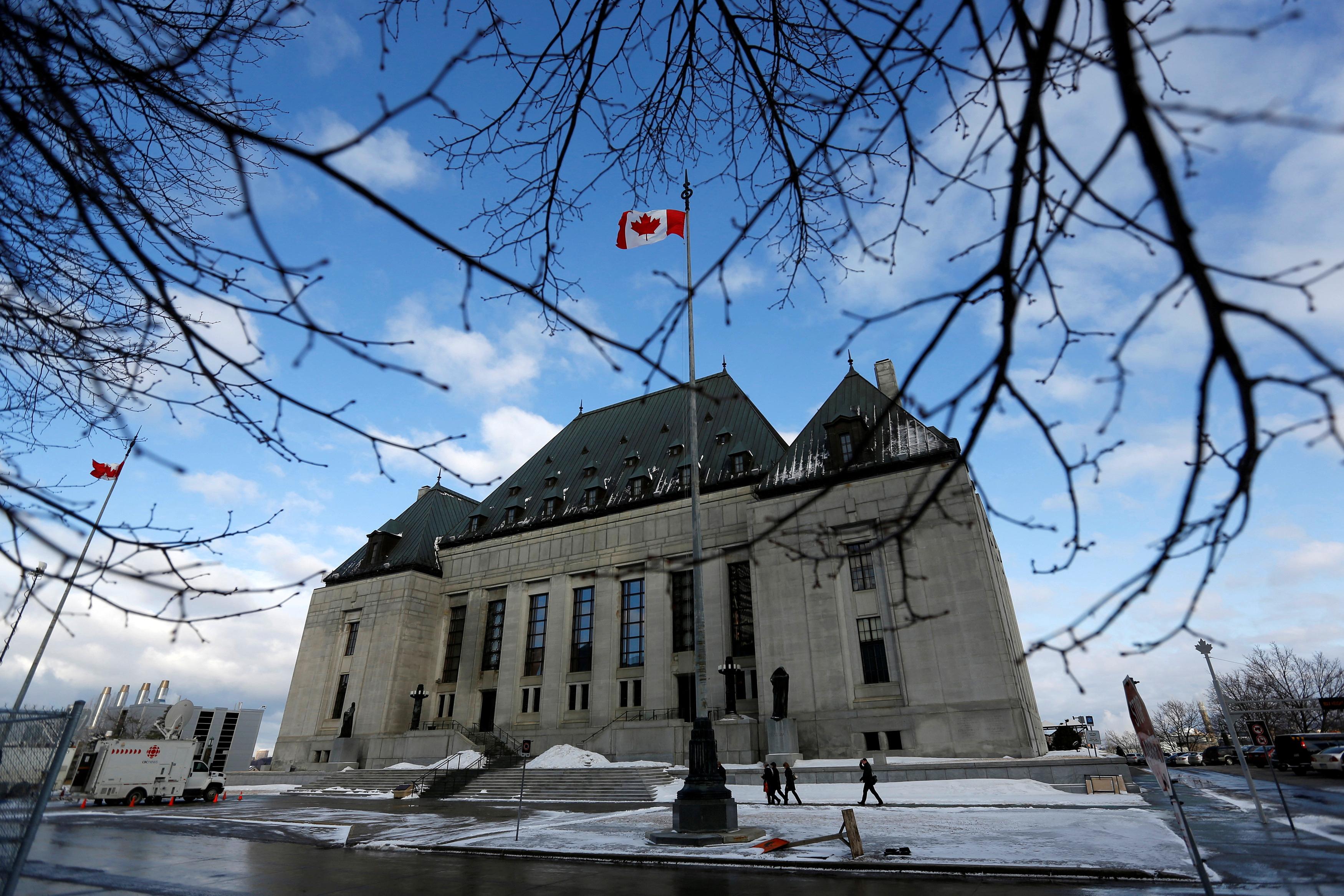 Starting in March, people whose sole underlying condition is mental illness will be able to access assisted death. Mental illness was excluded when the most recent medical assistance in dying (MAiD) law was passed in 2021.

That will make Canada one of six countries in the world where a person suffering from mental illness alone who is not near their natural death can get a doctor to help them die.

People will still need to apply and be deemed eligible by two clinicians who must determine whether they have an irremediable condition causing them intolerable suffering and whether they have capacity – whether they understand and appreciate their condition, the decision and its consequences.

“Tired-of-life cases in Canada are happening,” said Madeline Li, a cancer psychiatrist specializing in palliative care who put together an assisted death framework for her Toronto hospital network.

“I’ve become very comfortable with MAiD for people who are dying. I am less comfortable for expanding indications. … We’ve made MAiD so open you can request it for basically any reason.”

More than 30,000 Canadians have died with medical assistance since it became legal in 2016 – more than 10,000 of them in 2021, accounting for 3.3% of Canadian deaths that year, according to official data. The vast majority were deemed close to their “natural” death. Last year 4.5% of deaths in the Netherlands and 2.4% of deaths in Belgium were medically assisted.

Clinicians and experts are working on a model MAiD standard of care for mental illness for groups regulating clinicians.

But some are calling for the expansion to be delayed; others say the existing system is flawed because people suffering for lack of treatment or supports may access assisted death.

Some individuals have come forward in local news reports saying they are seeking assisted death because they lack appropriate housing or other supports.

The federal agency serving veterans says at least one employee suggested assisted death unprompted to at least four veterans between 2019 and 2022. It is investigating another such allegation, a spokesperson said in an email, adding advice on assisted death is not a department service. Some have pointed to this as an example of system misuse.

Some psychiatrists opposed to the expansion say it is impossible to determine whether a mental illness is “irremediable.”

A spokesperson for Health Minister Jean-Yves Duclos said the government is working with its counterparts to ensure “a strong framework is in place” when assisted death becomes available for mental illness.

A delay would mean “people who are currently suffering intolerably … would have to continue suffering,” said Toronto doctor Justine Dembo, who assesses patients for assisted death and was on an expert panel on the topic.

Dembo expects shortages of assessors and providers due to the stigma and demand attached to the job.

Jocelyn Downie, who is part of the group establishing practice standards, said while some people suffering intolerably might suffer less if they had timely access to treatment or supports, denying them assisted death does not solve the problem: It just means they keep suffering.

L.P., who suffers from anorexia and asked to be identified by her initials, hopes to access assisted death when it is available. Without it, she said, she will keep suffering until the illness or suicide kills her.

“This would just be more dignified.”