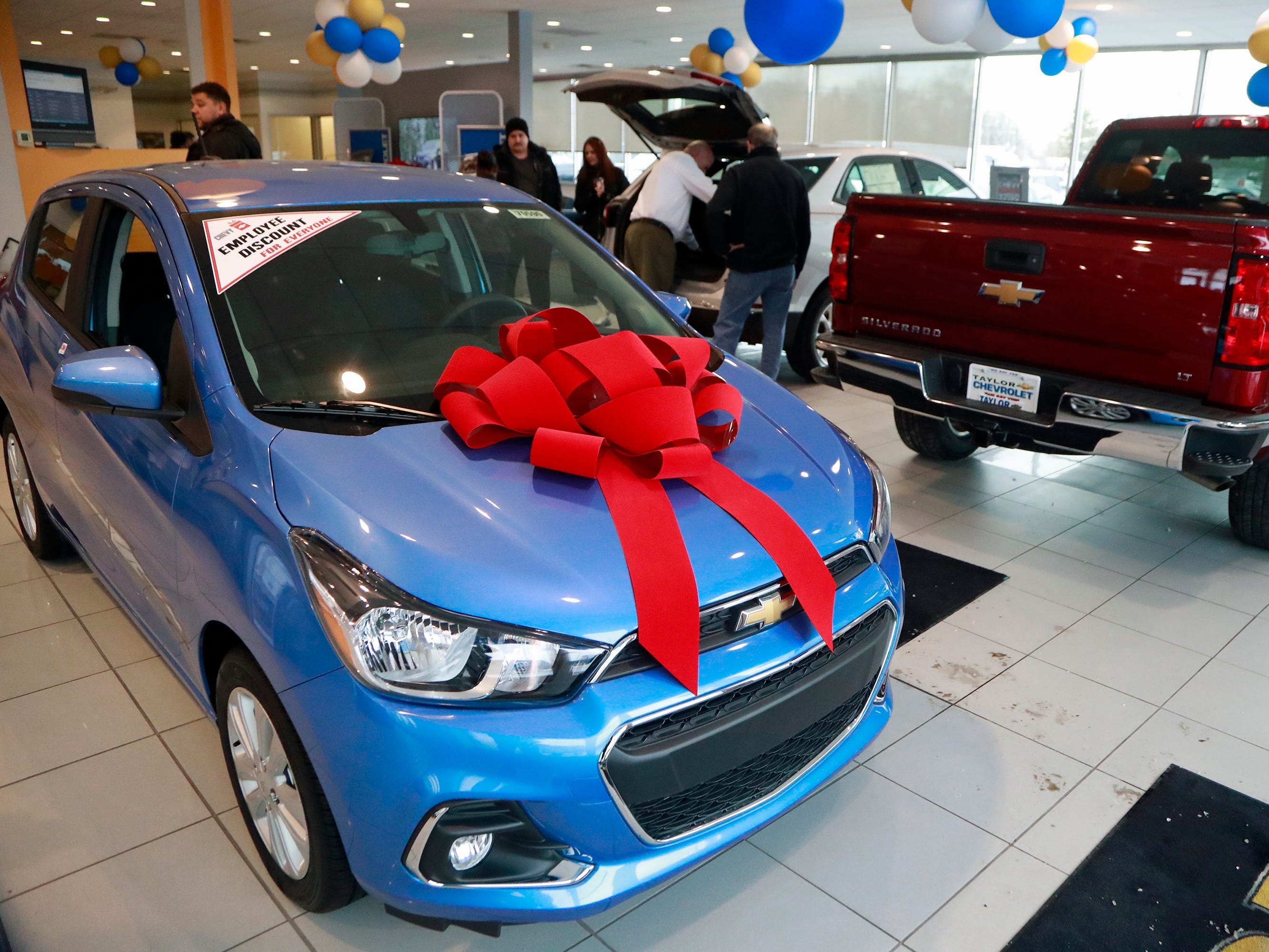 The days of year-end blowout sales may be in the rearview mirror forever.

As the US auto industry enters its third straight winter of diminished inventories and long wait times, car companies are thinking differently about the holiday sales season.

Once a time of year when salespeople were desperate to move metal off the lot, December has become much like any other month of the year, according to Jessica Caldwell, an automotive retail analyst for car-shopping website Edmunds.

“Calling up the dealer in the last week of the month for a killer deal – I don’t think that is such a thing anymore,” Caldwell said in an interview. “If you’re specific about what car you want, you’re basically buying it whenever it comes into stock.”

After pandemic-related factory shutdowns in 2020 were compounded by a global shortage of semiconductors in 2021, dealers and car companies learned to do business on leaner inventories. Both have found that keeping fewer vehicles on the lot has actually helped pad bottom lines even as demand cools and the economy softens, executives and analysts have said.

Both dealers and automakers forecast hefty profits for the year, even as the industry only expects to sell around 14 million new vehicles in the US this year. Before the pandemic, 16 to 17 million annual vehicle sales were considered the threshold for a healthy market.

While most car brands and dealerships still run holiday marketing to lure customers to the lot, most will find the incentive offerings measly. According to Caldwell, most holiday deals this year are finance-related, like subsidized APRs or a limited period of 0% interest. That’s compared to previous years of generous cash-back deals, pricing slashes, and more extended periods of 0% interest rates.

“It’s probably going to come as a shock to a lot of people,” said Zack Krelle, an analyst for TrueCar. “The dollar savings – those types of things just aren’t baked into the (marketing) campaign like they used to be.”

The good news for customers is that this kind of sellers market can only last for so long before companies need to appeal to their most loyal buyers again, analysts say. And with supply chain woes expected to ease slightly next year, car companies could start building at higher rates again.

“People are getting frustrated and they’re walking away from brands,” Caldwell said. “The system we have right now is not quite working, and needs to be somewhere closer to the middle.”

Home » Audio Sources - Full Text Articles » If you’re looking for a car deal this Christmas, you may be out of luck. The pandemic killed the end-of-year blowout sale for good.
a