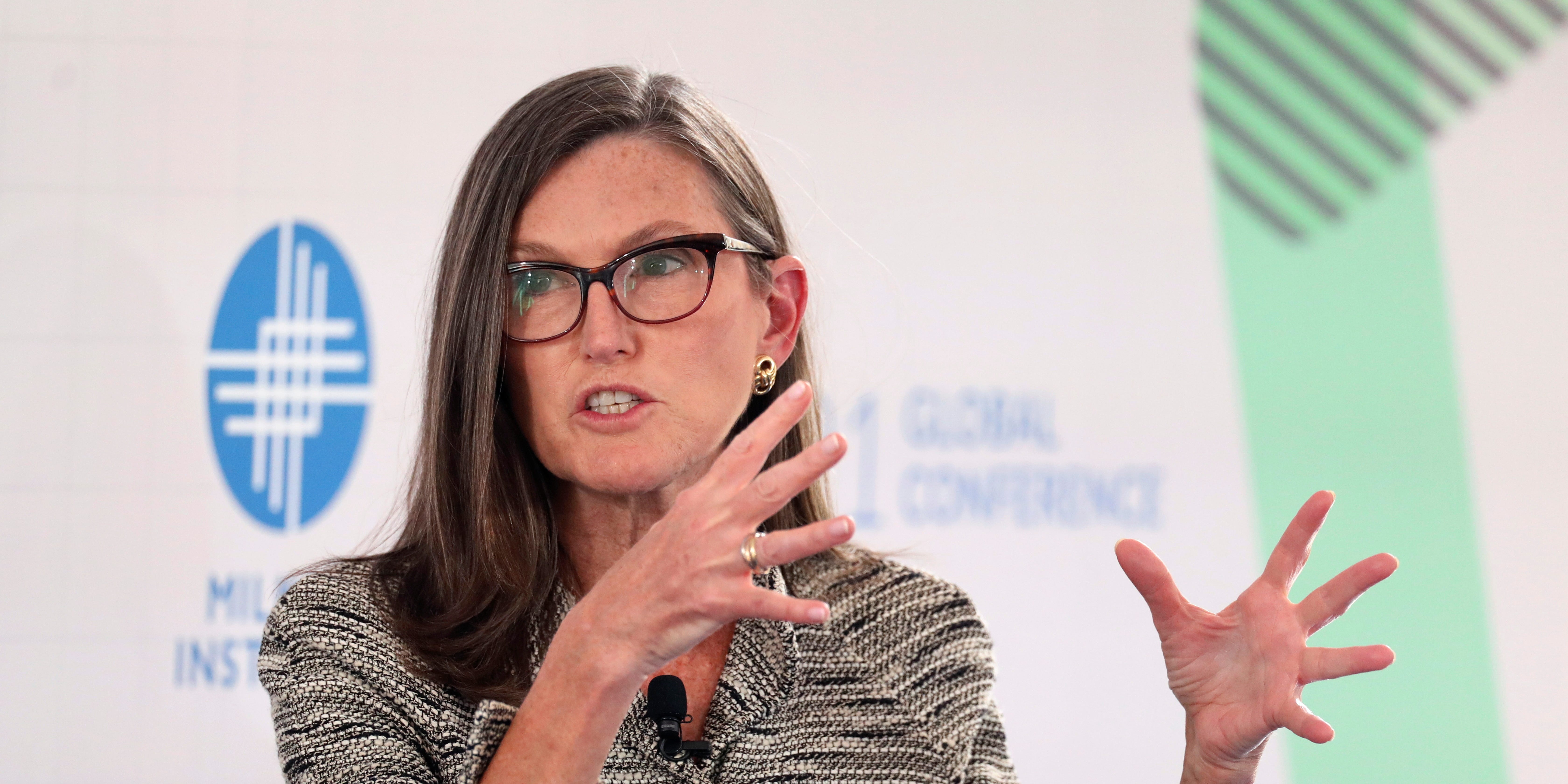 Cathie Wood’s ARK Invest pounced on nearly $12 million worth of Tesla stock late Wednesday as the stock extended a recent string of losses and as news broke that Elon Musk dumped $3.6 billion worth of shares over a three-day period.

ARK purchased 74,862 shares on Wednesday spread across three accounts. The firm paid $156.80 per share, the lowest level in two years. ARK completed the purchase through its ARK Innovation ETF, the ARK Autonomous Tech & Robotics ETF, and the ARK Next Generation Internet ETF.

Meanwhile, Tesla chief executive Elon Musk sold nearly 22 million shares over a three-day period ending December 14, according to regulatory filings. Musk has drawn investor criticism for diverting too much of his attention away from his flagship electric vehicle maker and toward Twitter, which he purchased in October. Shares of the Tesla are down about 55% in 2022.

But Wood remains steadfastly bullish on Musk and his vision, and has stated she believes he is focused on bringing full autonomy to Tesla vehicles by 2024.