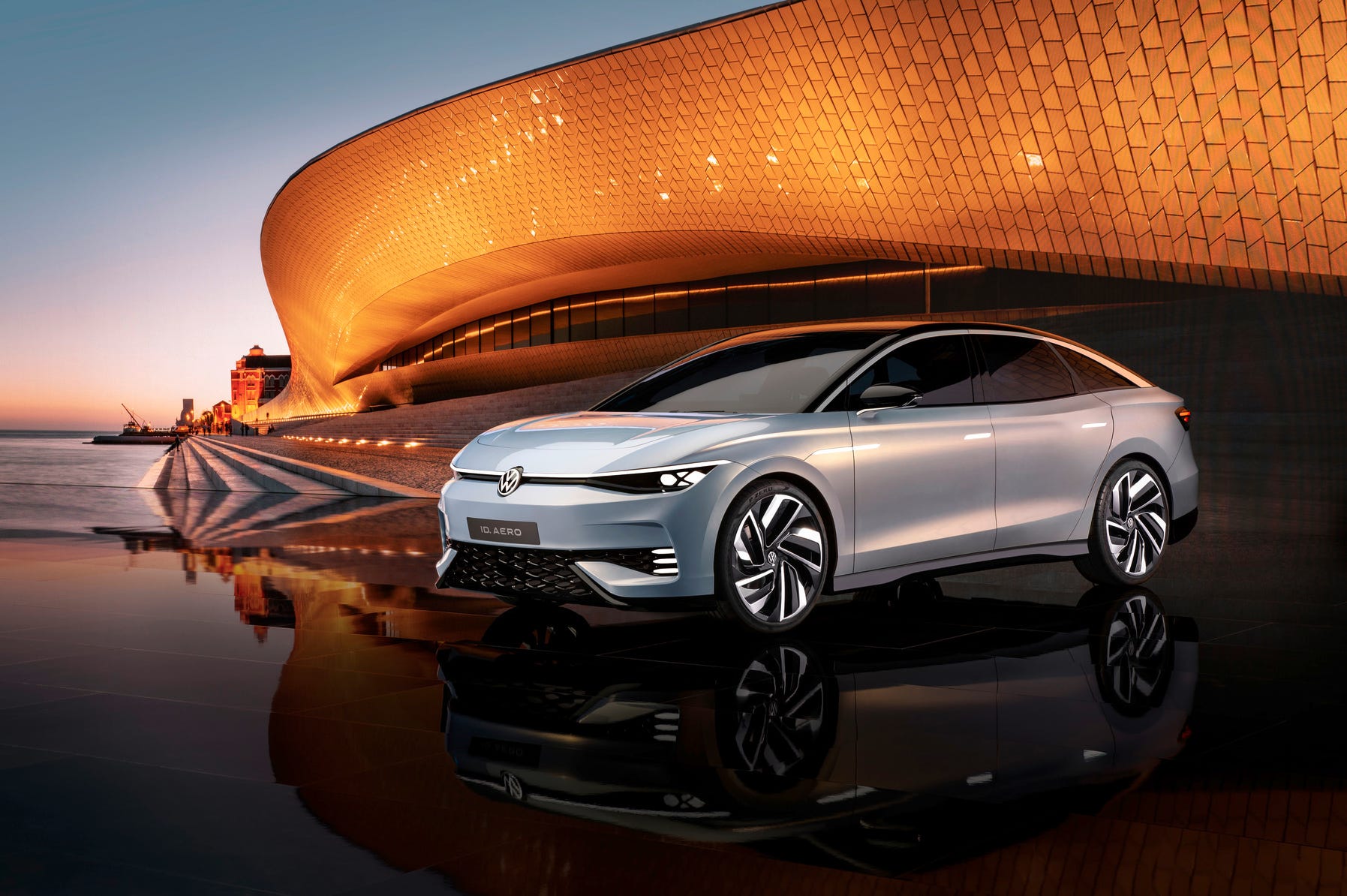 Volkswagen is revealing its next electric car on Tuesday at CES.

Volkswagen will unveil its next electric car on Tuesday at the CES convention in Las Vegas. But can it match the hype of VW’s last big reveal: the ID.Buzz minivan?

That model caused quite the, ahem, buzz when it made its debut in 2022 as a battery-powered reimagination of VW’s iconic bus. It’s unclear whether Volkswagen’s next car will make as big a splash, mostly because Volkswagen has given little indication about what it’ll be.

VW has only said that it’ll reveal a camouflaged version of “the newest member of its all-electric family” and also announce what the model will be called. 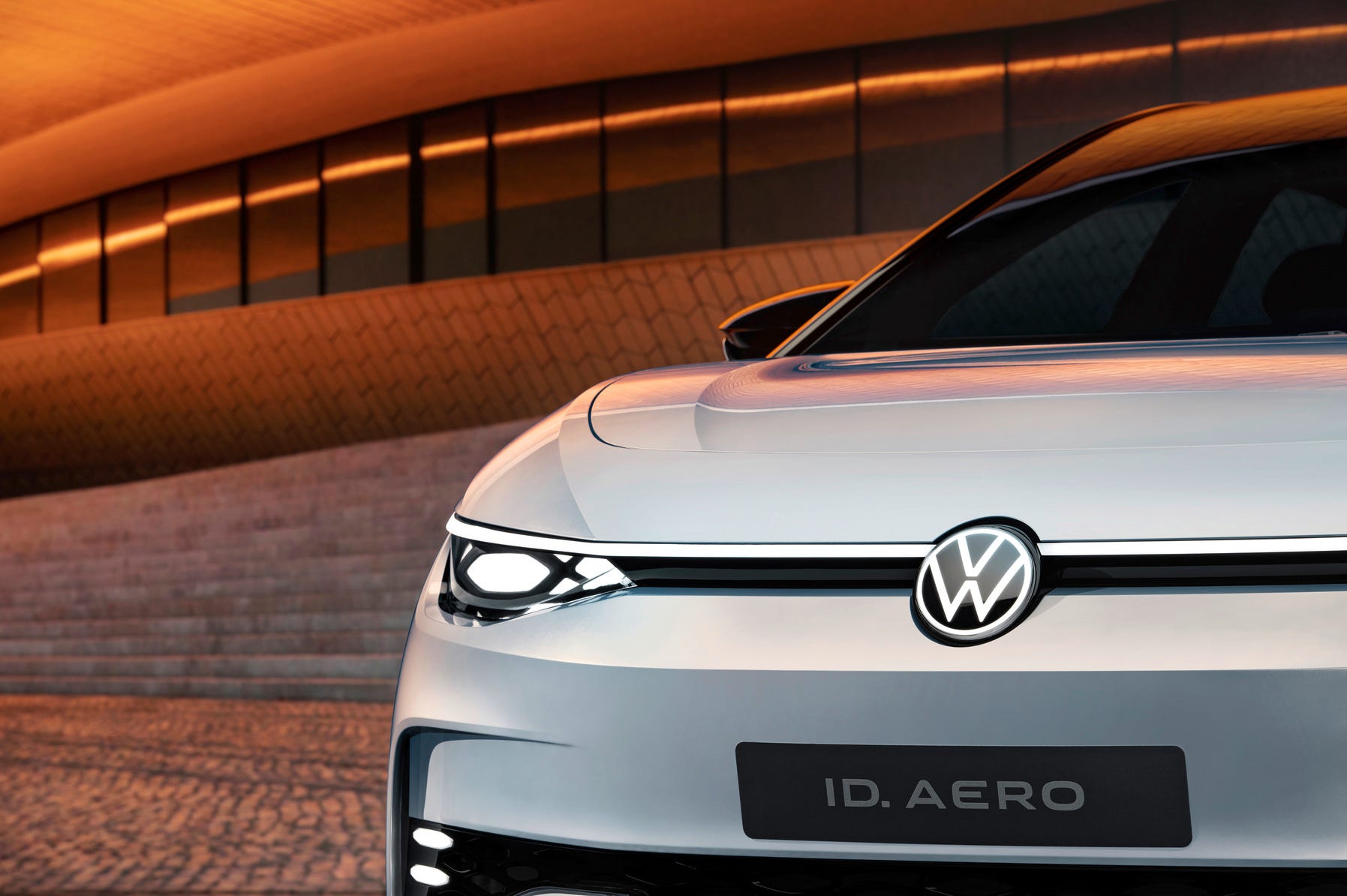 But we can make a guess as to what Volkswagen has in store.

Last summer, the brand revealed the ID.Aero show car, a concept version of its first fully electric sedan. At the time, it called the ID.Aero a “preview of the next member of the ID family.” 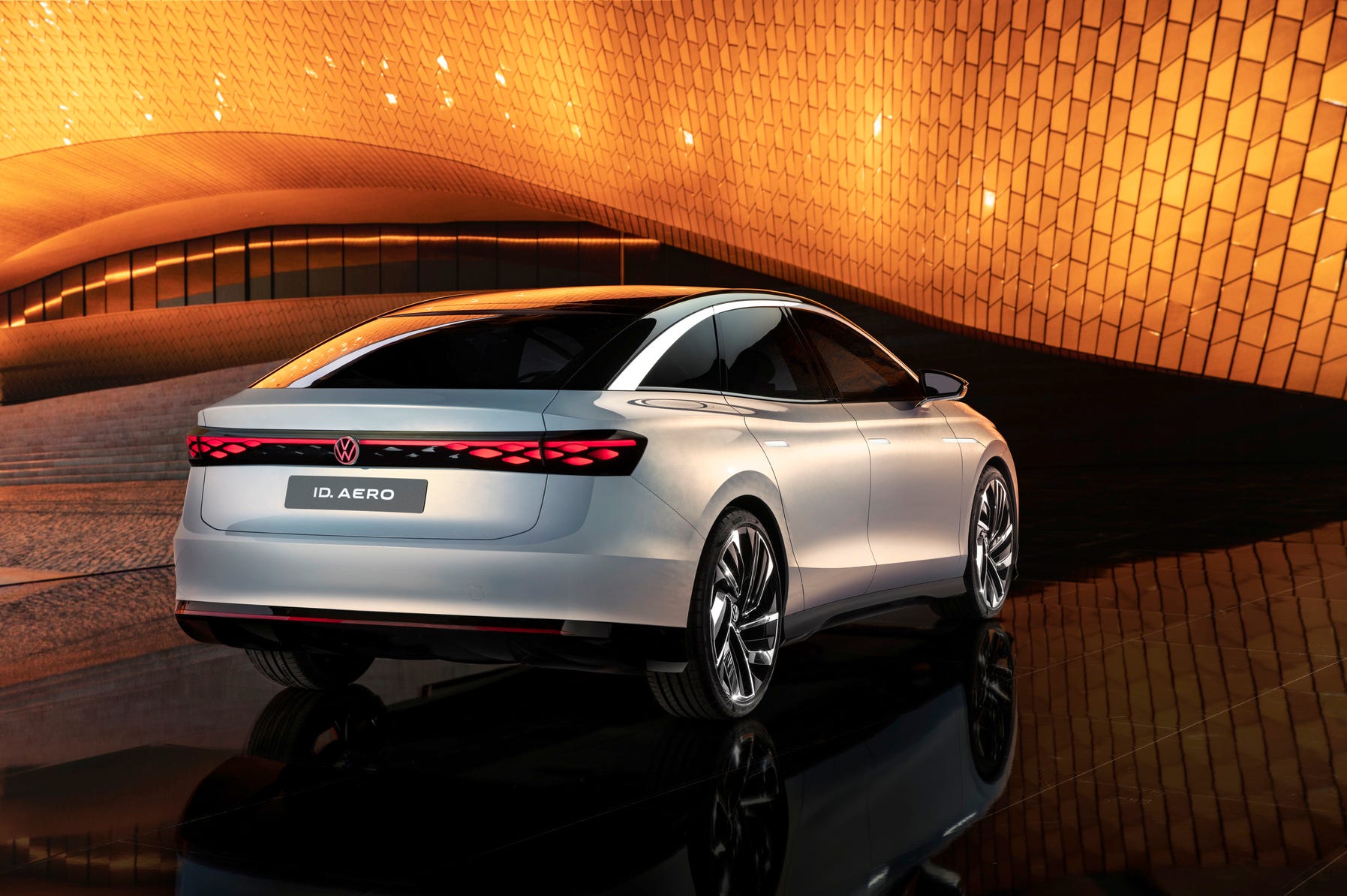 Volkswagen unveiled the ID.Buzz electric minivan to much acclaim in 2022.

It said the production car would have a sleek, aerodynamic design, a large, premium interior, and a driving range of more than 600 kilometers, or 373 miles. It will be sold in Europe, China, and the US.

Volkswagen has pursued an aggressive EV strategy in recent years and it currently sells the ID.3, ID.4, ID.5, ID.6, and ID.Buzz models globally.