People in China celebrated the withdrawal on Tuesday of a state-mandated app used to track whether they had travelled to COVID-stricken areas, in the latest loosening of some of the world’s toughest anti-virus rules.

China last week started axing key parts of its stringent ‘zero-COVID’ regime in the wake of widespread protests against the curbs last month which had marked the biggest show of public discontent in mainland China since President Xi Jinping came to power in 2012.

This has included dropping mandatory testing prior to many public activities, reining in quarantine, and now shutting down an app called ‘itinerary code’ which critics had said could be used for mass surveillance and social control of the population.

As authorities deactivated the app at midnight on Monday, China’s four telecoms firms said they would delete users’ data associated with the app. Netizens took to social media platform Weibo to cheer its demise.

“Goodbye itinerary code, I hope to never see you again,” wrote one user. “The hand that stretched out to exert power during the epidemic should now be pulled back,” wrote another.

Itinerary codes were mainly used to track domestic travel within China, while authorities also use so-called health codes that residents must scan to enter public venues in order to check whether they may have been in contact with the virus.

While authorities have not announced their demise, several cities including Shanghai have said that residents are no longer required to show these codes when entering places such as shops and restaurants.

The removal of the restrictions come ahead of Chinese New Year holidays next month, when large numbers of people are expected to travel across China to visit family for the first time in years.

Beijing’s envoy to the United States on Monday said he believes China’s COVID-19 measures will be further relaxed in the near future and international travel to the country will also become easier.

China has all but shut its borders to international travel since the pandemic first erupted in the central Chinese city of Wuhan in later 2019. International flights are still at a fraction of pre-pandemic levels and arrivals face eight days in quarantine.

Border closures and repeated lockdowns in major cities to try and eradicate the virus have battered the world’s second-largest economy.

While the lifting of controls is seen as brightening the prospects for global growth longer term, analysts say Chinese business will struggle in the weeks ahead, as a wave of infections create staff shortages and make consumers wary.

The spread of the disease, evidenced by long queues outside fever clinics and testing centres in recent days, will also likely heap pressure on China’s fragile healthcare system, which experts say could be quickly overwhelmed.

“I can understand,” Gao Lin, a 33-year-old financier, told Reuters on the streets on the capital. “Maybe other people are afraid or are worried about kids and grandparents health conditions. It’s a personal choice.” 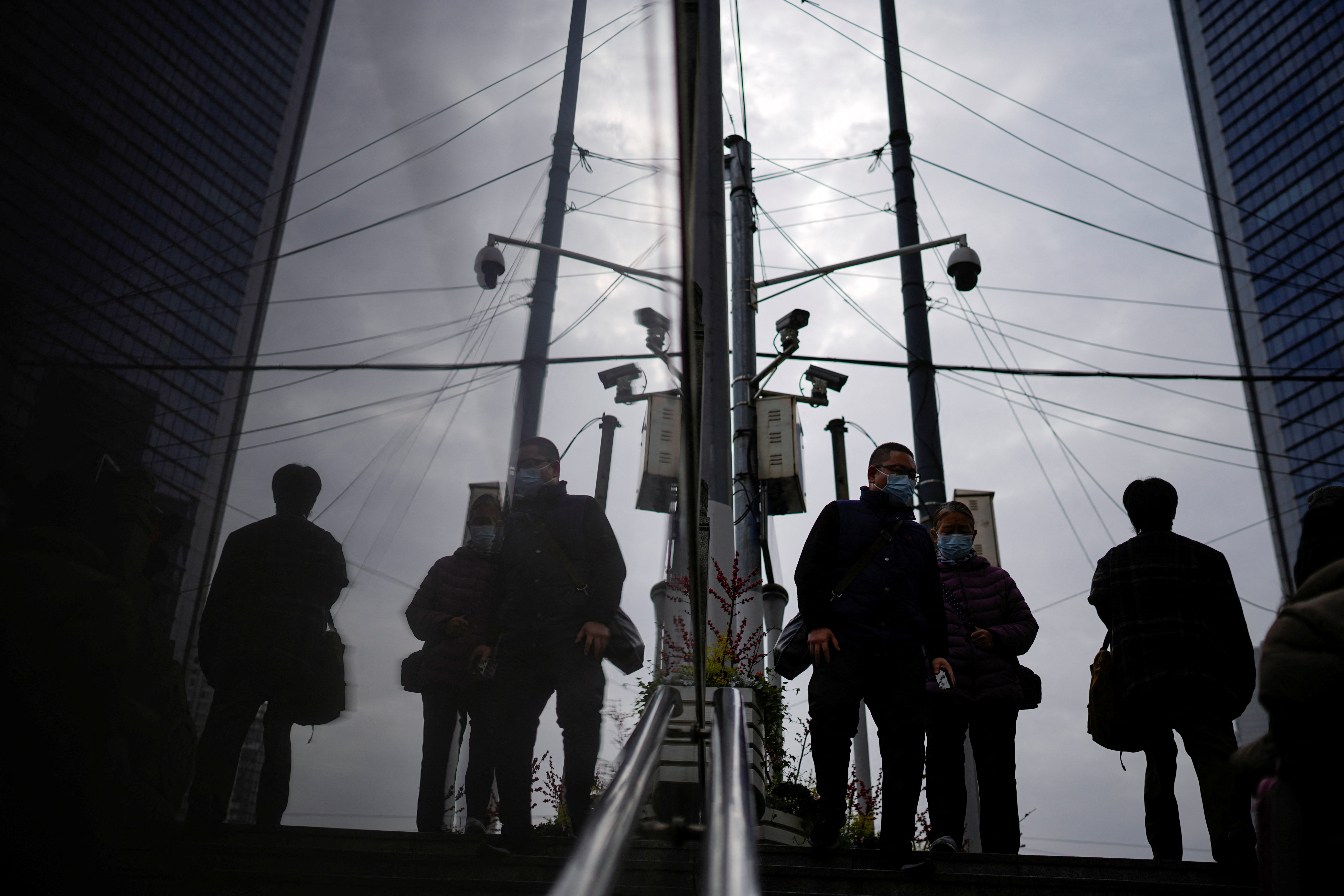 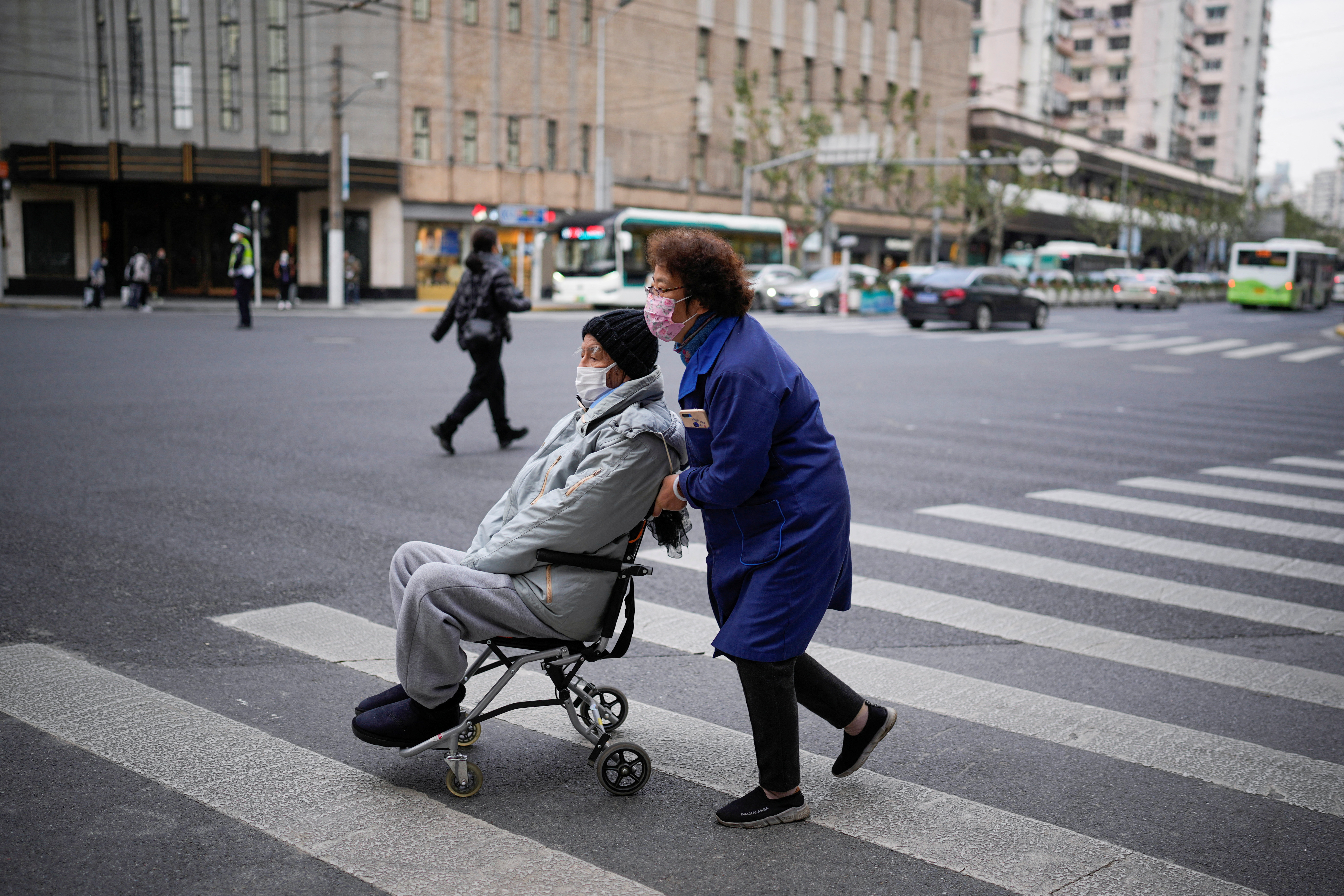