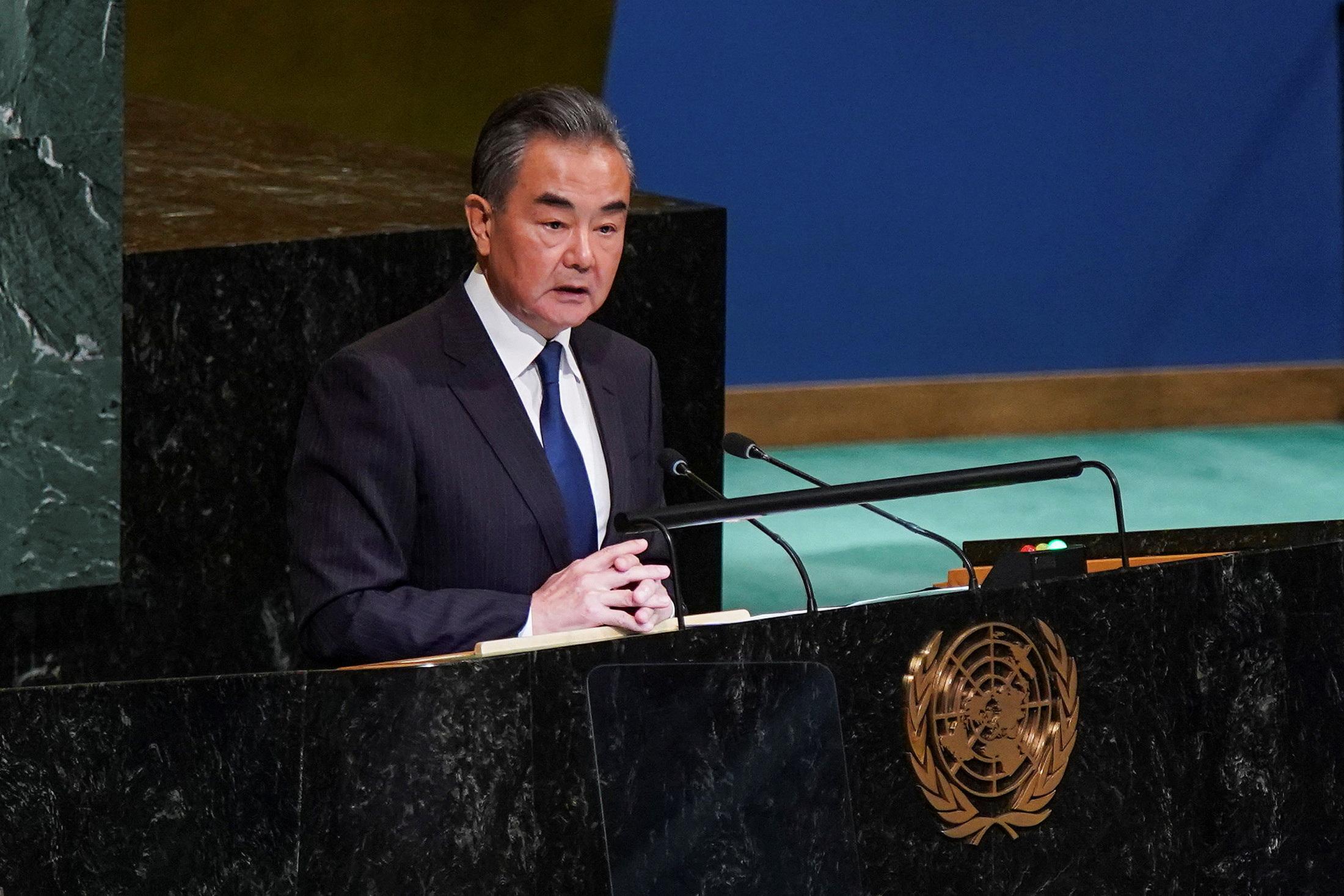 SHANGHAI (Reuters) – China’s Ministry of Foreign Affairs on Saturday expressed “strong dissatisfaction and resolute opposition” towards the U.S. National Defense Authozisation Act, which was signed into law by U.S. President Biden the day before.

It charged that the $858 billion military spending measure, which authorised up to $10 billion in security assistance and fast-tracked weapons procurement for Taiwan, contained provisions that “cause serious damage to peace and stability in the Taiwan Strait”.

China considers Taiwan its territory and has never renounced using to force to bring the island under its control.

The bill also contained an amendment restricting U.S. government purchases of products using computer chips made by a specific group of Chinese companies.

“The case ignores the facts to exaggerate a ‘China threat’, wantonly interferes in China’s internal affairs, and attacks and smears the Chinese Communist Party, which are serious political provocations to China,” the ministry wrote.