China officially reported on Monday its first COVID-related deaths since the government began dismantling strict anti-virus controls earlier this month, feeding anxiety that this could be the start of a grim trend as the virus rips through the country.

Monday’s two deaths were the first to be reported by the National Health Commission (NHC) since Dec. 3, days before Beijing announced it was abandoning curbs which had largely kept the virus in check for three years but triggered widespread protests last month.

Though on Saturday, a Reuters journalist in Beijing saw hearses bearing dead lining the driveway to a designated COVID-19 crematorium, and about 20 yellow body bags containing corpses on the floor of an adjacent funeral parlour. Reuters could not immediately establish if the deaths were due to COVID.

Officially China has suffered just 5,237 COVID-related deaths during the pandemic, including the latest two fatalities, a tiny fraction of its 1.4 billion population and very low by global standards.

And there is growing doubt that China’s data is capturing the fast worsening situation on the ground.

“What is the point of incomplete statistics?” asked one user. “Isn’t this cheating the public?,” wrote another.

Workers at a dozen funeral homes in Beijing told Reuters on Saturday that they were busier than normal.

Respected Chinese news outlet Caixin on Friday reported that two state media journalists had died after contracting COVID, and then on Saturday that a 23-year-old medical student had also died. It was not immediately clear which, if any, of these deaths were included in official death tolls.

The NHC did not immediately respond to questions from Reuters on the accuracy of its data.

As China moves to align with a world that has largely opened up in an effort to live with the virus, it may now pay a price for shielding a population that lacks natural immunity and has low vaccination rates among the elderly, health experts say.

Some say China’s COVID death toll may rise above 1.5 million in the coming months.

In the Shijingshan district of Beijing, medical workers have been going door-to-door offering to vaccinate elderly residents in their homes, China’s Xinhua news agency reported on Sunday.

Officially, China’s vaccination rate is above 90%, but the rate for boostered adults drops to 57.9%, and to 42.3% for people aged 80 and above, according to government data.

But it is not just the elderly that are wary of vaccines in China.

“I don’t trust it,” Candice, a 28-year old headhunter in Shenzhen told Reuters, citing stories from friends about health impacts, as well as similar health warnings on social media. Candice spoke on condition that only her first name be used.

Overseas-developed vaccines are unavailable in mainland China to the general public, which has relied on inactivated shots by local manufacturers for its vaccine rollout.

While China’s medical community in general doesn’t doubt the safety of China’s vaccines, some say questions remain over their efficacy compared to foreign-made mRNA counterparts. 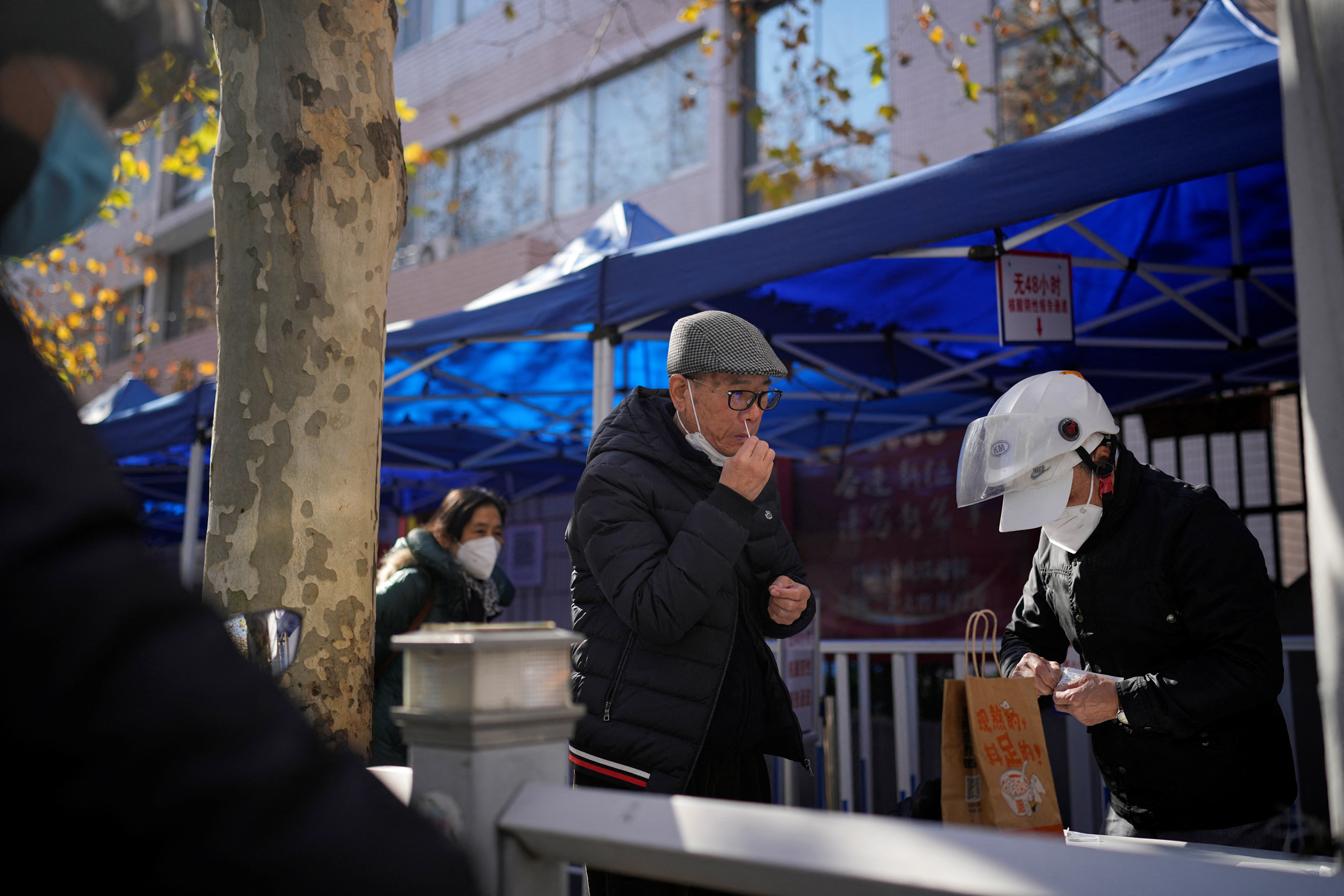 A man takes a rapid antigen test for coronavirus disease (COVID-19) at an entrance of a hospital, as the outbreaks continue in Shanghai, China, December 19, 2022. REUTERS/Aly Song 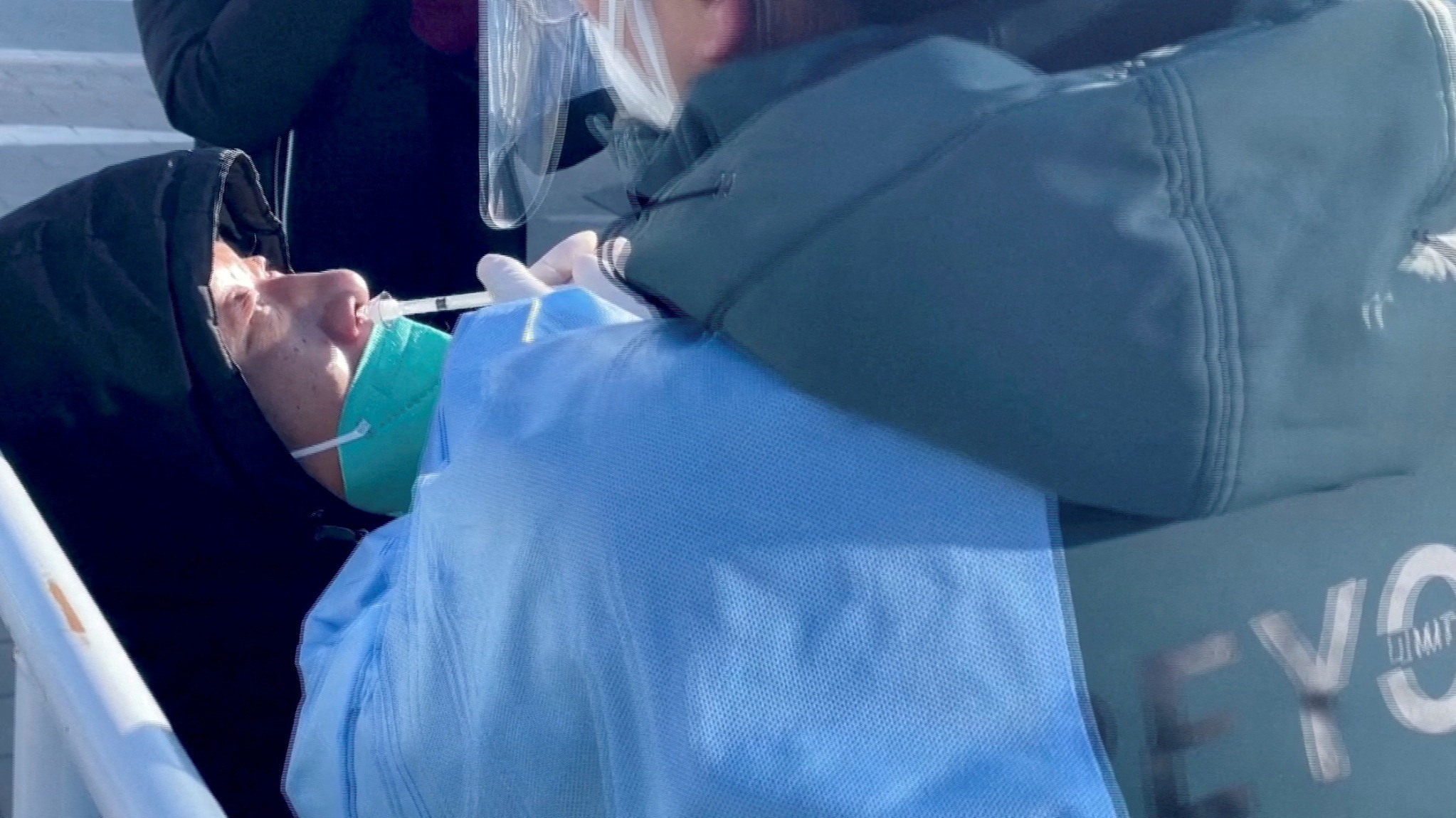 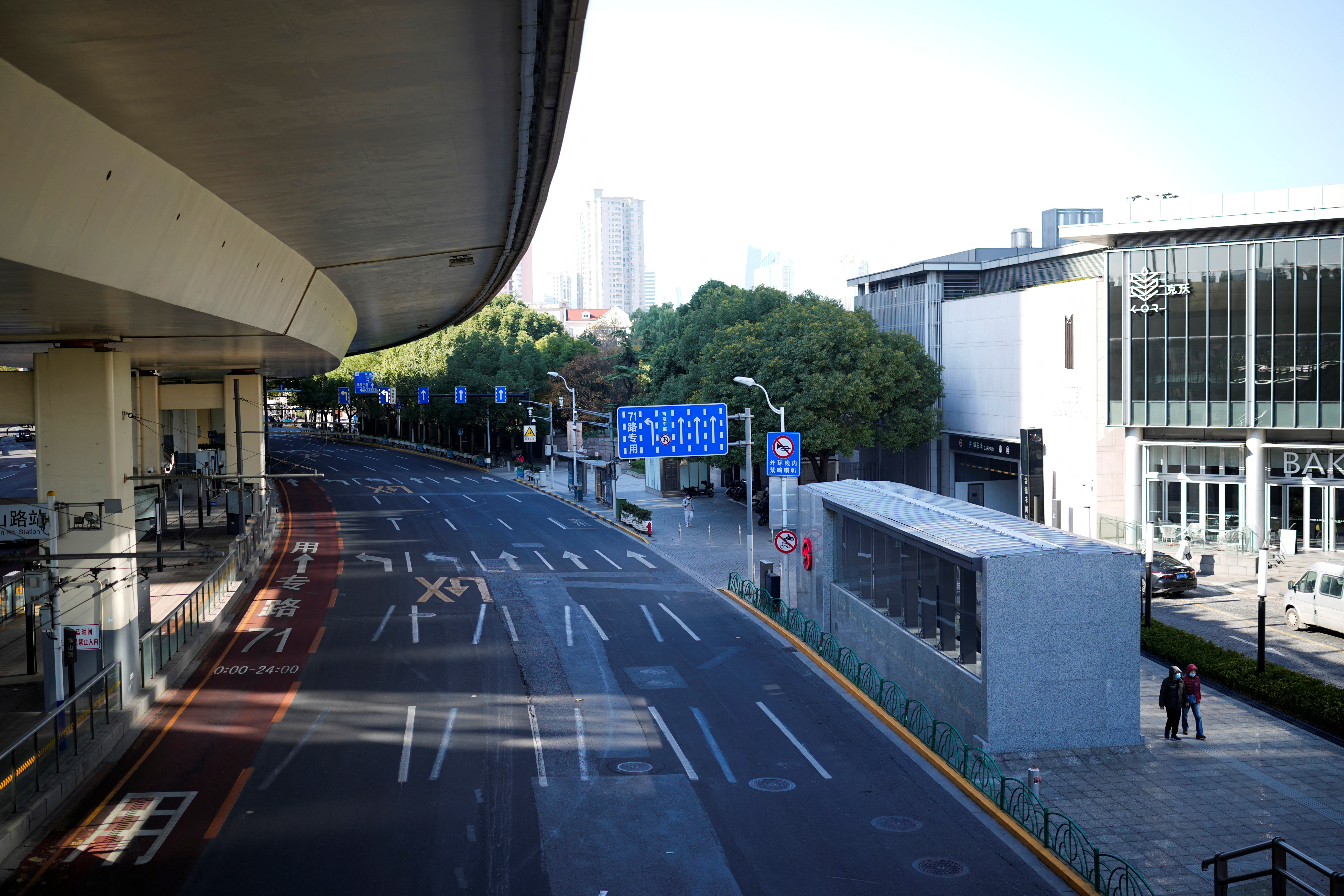 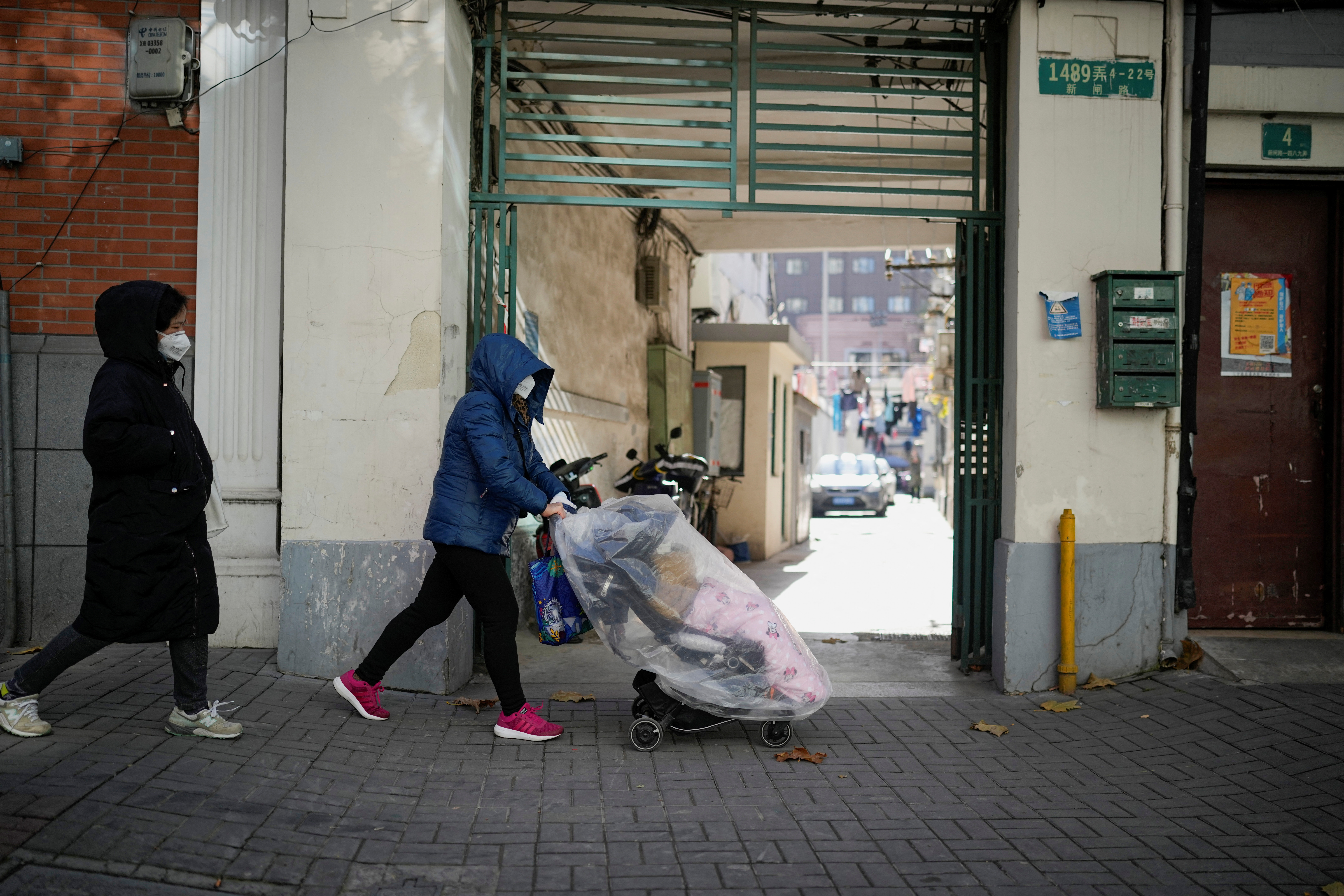