China’s military said it had conducted “strike drills” in the sea and airspace around Taiwan on Sunday in response to unspecified “provocation” from the democratically-governed island and the United States.

Taiwan, which China claims as its own territory, has complained of repeated Chinese military activity nearby over the past three years or so as Beijing seeks to pressure Taipei to accept Chinese sovereignty.

China staged war games around Taiwan in August following a visit to Taipei by then-U.S. House Speaker Nancy Pelosi, and on Saturday it condemned the United States for a new defence authorisation law that boosts military assistance for Taiwan.

In a brief statement, the Eastern Theatre Command of China’s People’s Liberation Army said it had carried out “joint combat readiness patrols and joint firepower strike drills” around Taiwan, though it did not specify the exact location.

“This is a resolute response to the current escalation of collusion and provocation from the United States and Taiwan,” it added, without giving details.

The ministry publishes a daily report at 9 a.m. (0100 GMT) of Chinese military activities near the island over the previous 24 hours.

The United States is Taiwan’s most important international backer and arms supplier, despite the absence of formal diplomatic ties. U.S. arms sales to Taiwan are a constant irritant in Beijing’s relations with Washington.

Taiwan’s military is dwarfed by that of its huge neighbour China. Its air force in particular has come under strain from having to scramble repeatedly to see off Chinese incursions near the island over the past three years or so.

The Chinese drills coincided with newly elected city mayors and county chiefs in Taiwan taking up their positions following local elections on the island last month, in which the ruling Democratic Progressive Party was trounced. 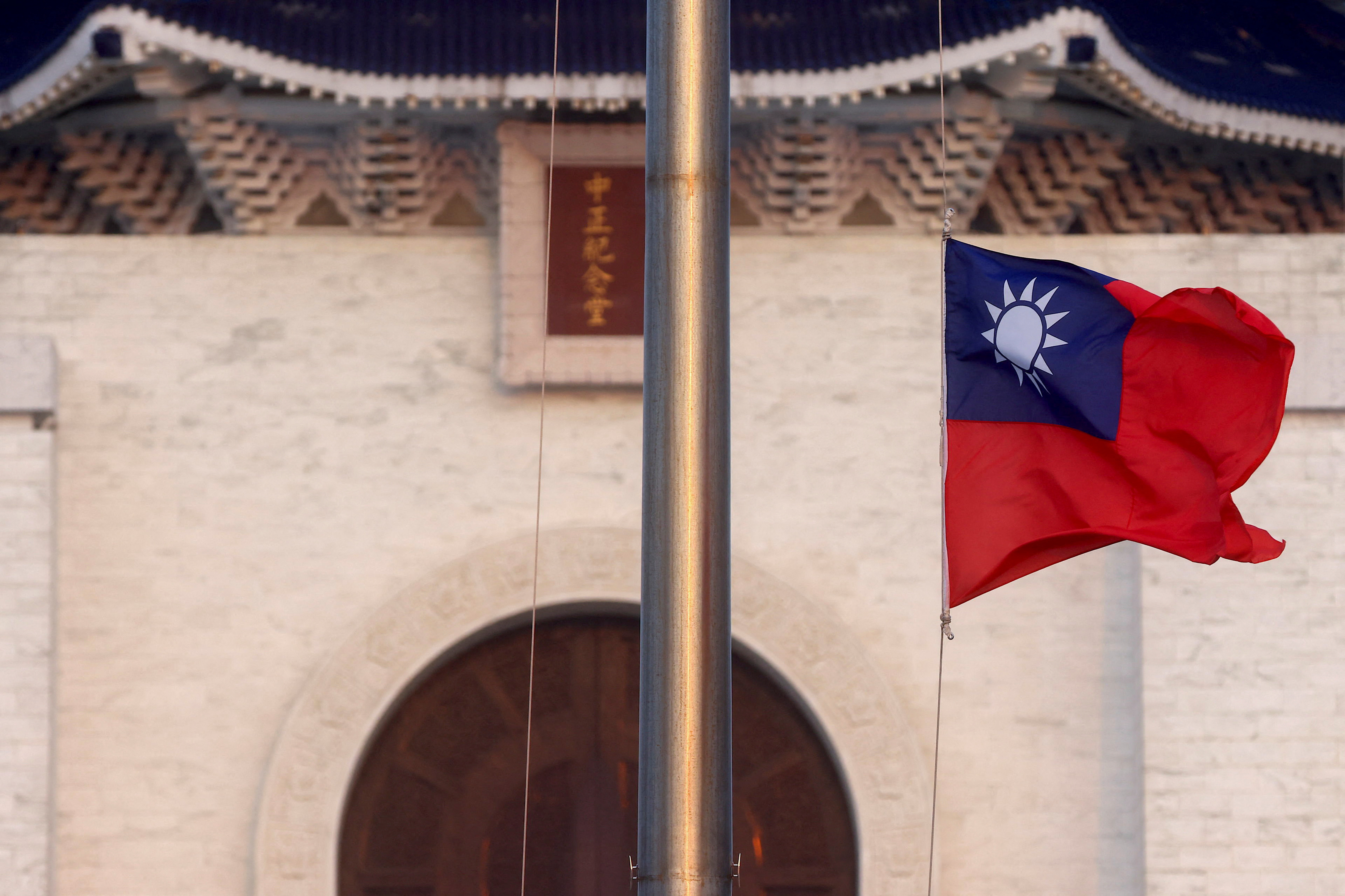 A Taiwan flag can be seen at Liberty Square in Taipei, Taiwan, July 28, 2022. REUTERS/Ann Wang 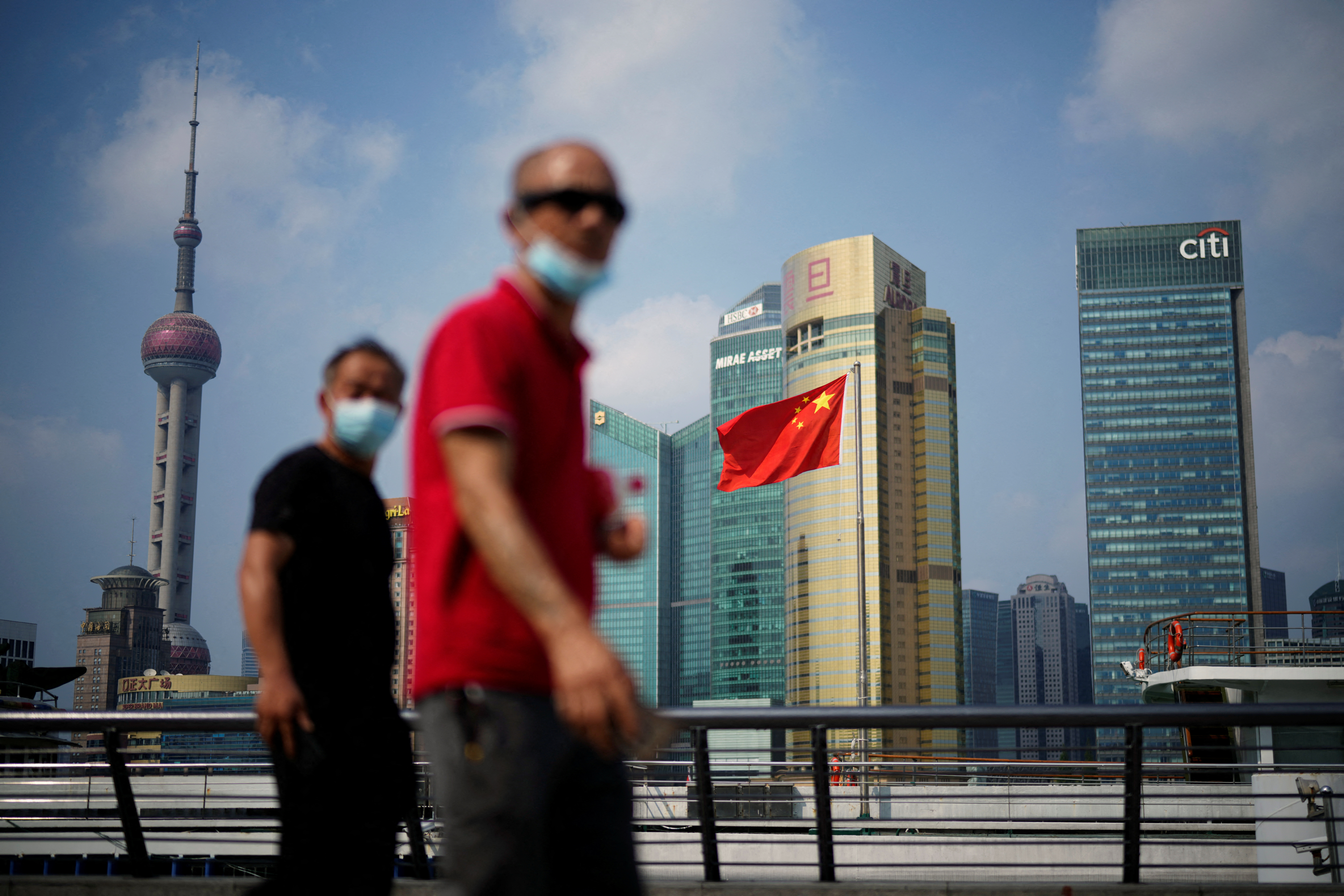