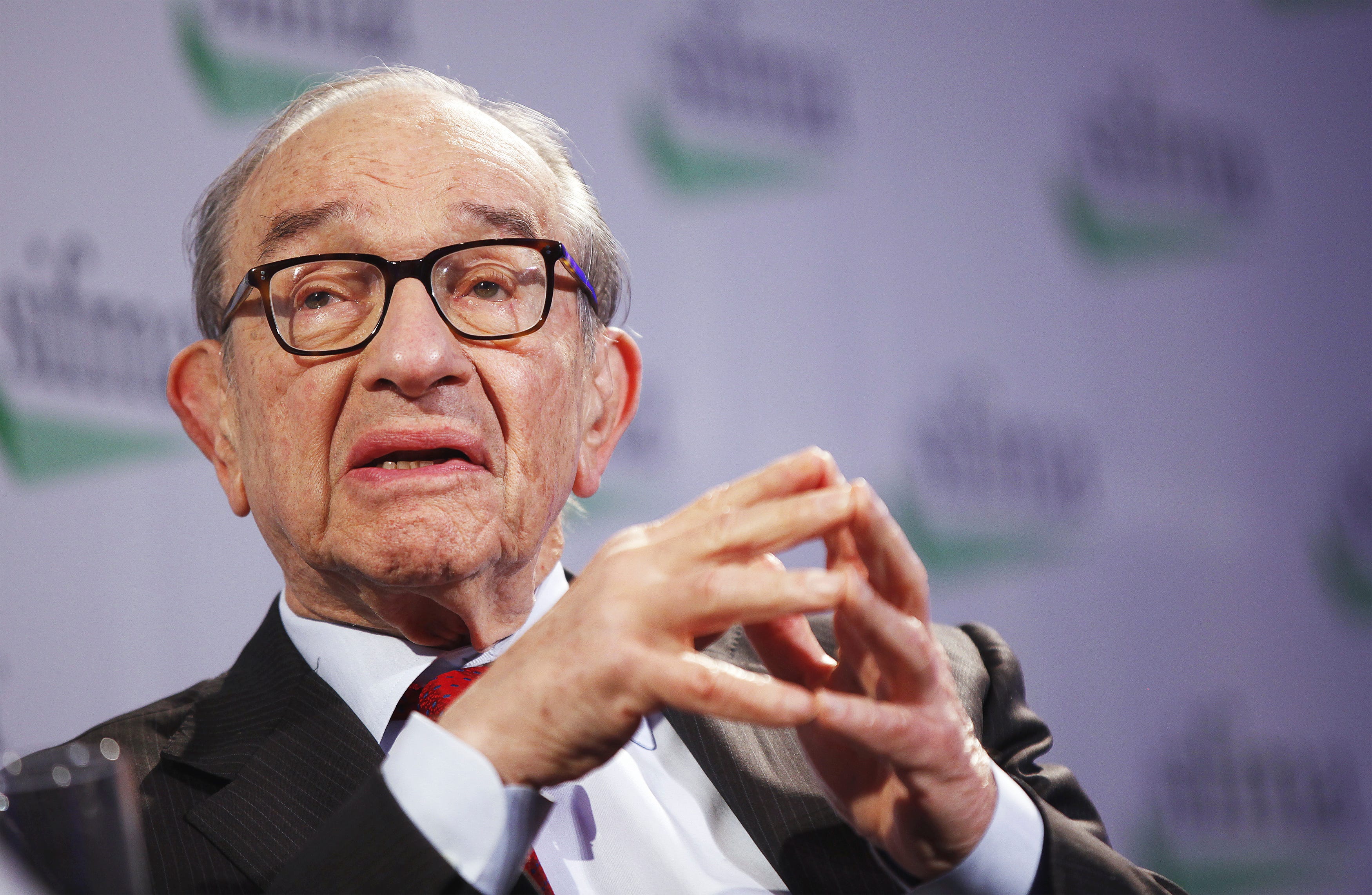 Investors should start worrying more about China – because it could invade Taiwan and trigger a global economic crisis that fuels major market sell-offs, Alan Greenspan has warned.

Black swans are unpredictable events – such as the 2008 financial crisis or Russia’s invasion of Ukraine last year – that end up having unexpected and severe consequences for stocks and other financial asset classes.

“The black swan event I think markets, and really the world at large, ought to be most worried about is some kind of conflict erupting between China and Taiwan,” Greenspan, who is an economic advisor to Advisors Capital Management, said in a year-end question-and-answer investment commentary published on the firm’s website.

“Xi Jinping has methodically consolidated power and made himself essentially president for life,” he added. “He has been fairly candid in his intention to eventually bring Taiwan back into the fold, and he may begin to feel his window is closing.”

President Xi tightened his grip on power last year when he secured a third consecutive five-year term as Chinese leader.

He proceeded to elevate political allies with defense backgrounds to key posts – and told the Chinese people to “prepare to undergo high winds and waves and even for the stormy seas of a major test“, which many western political strategists saw as a reference to an eventual invasion of Taiwan.

An attack on Taiwan would rock the global economy because of the island’s importance to the global semiconductor trade, Greenspan said.

Taiwan Semiconductor Manufacturing Co. is the world’s largest independent chipmaker and the 15th-largest stock by market capitalization, with a total valuation of just under $400 billion.

“Taiwan has shown no willingness to acquiesce to Xi’s plans and so the conditions for some type of conflict in the near future are there,” Greenspan said.

“The sheer amount of world trade that currently flows through that region, and the number of semiconductors fabricated by Taiwanese firms upon which the technologies we enjoy rely, make any conflict a potential nightmare scenario,” he added.

Greenspan isn’t the only major voice in markets to raise the alarm about a war over Taiwan in recent months.

In November, Bridgewater Associates co-CIO Ray Dalio said that China and the US are “dangerously close” to a military conflict over the island.

Hayman Capital Management chief Kyle Bass warned in the same month that Xi had installed a “war cabinet” that could set the stage for China invading Taiwan within the next two years.

Home » Audio Sources - Full Text Articles » A war between China and Taiwan is the economic ‘black swan’ investors should be most worried about, ex-Fed chair Alan Greenspan warns
a