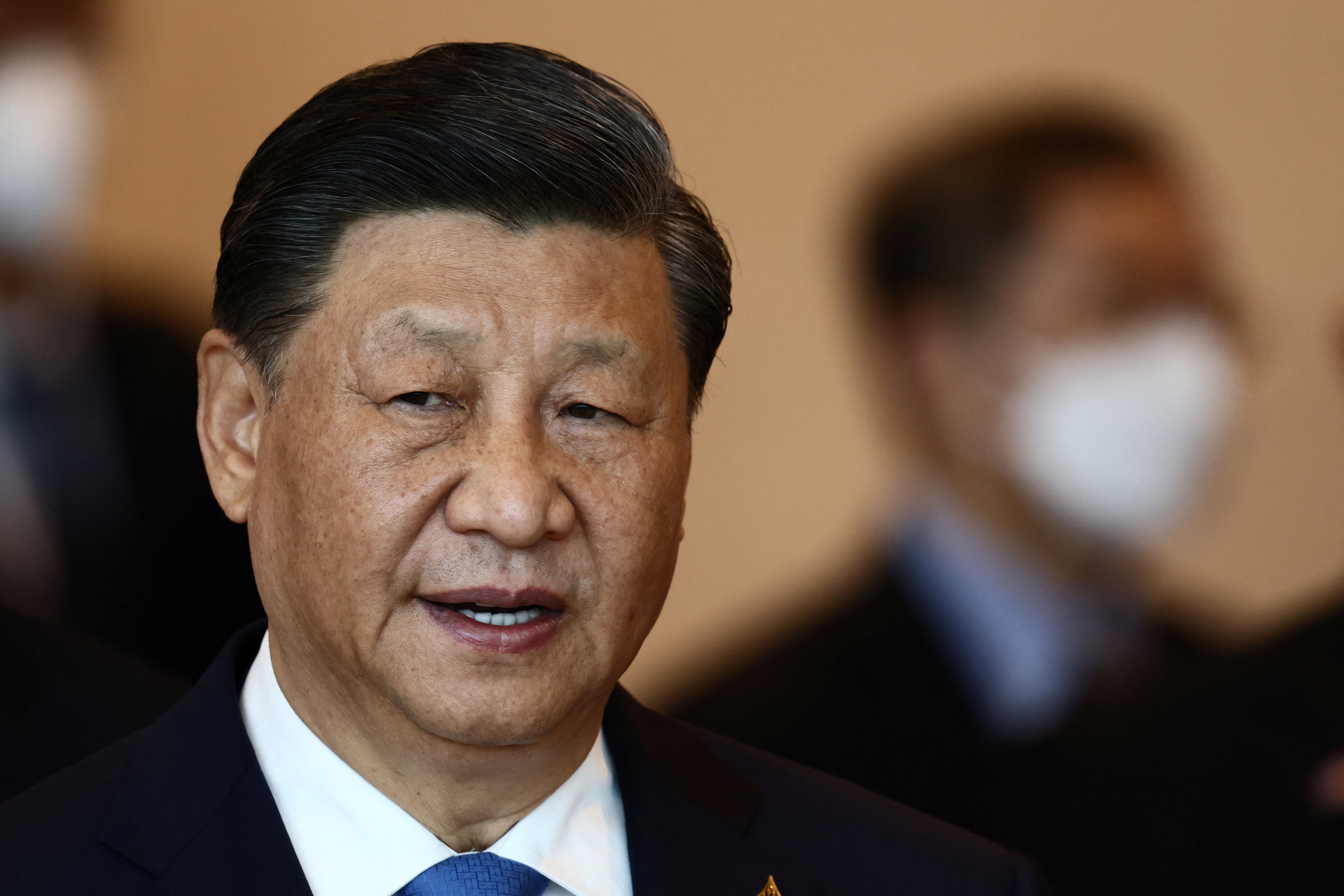 Chinese President Xi Jinping will arrive in Saudi Arabia on Wednesday for a two-day visit that will include meetings with several Arab leaders, the Saudi state news agency SPA reported on Tuesday.

The visit is aimed at developing economic ties and strengthening what SPA described as a “strategic partnership” between China and Saudi Arabia, its main oil supplier, with dozens of agreements expected on energy and investments.

However, Xi may also discuss regional security with King Salman and Crown Prince Mohammed bin Salman in his first visit to the kingdom since early 2016 and at a low point in Riyadh’s ties with its main foreign partner, the United States.

The Chinese leader will also attend a summit with Gulf Cooperation Council countries and a wider gathering of Arab leaders hosted by Riyadh, SPA reported.

China sees Saudi Arabia as its key ally in the Middle East due not only to its importance as an oil supplier but also a shared suspicion of Western interference, especially on issues such as human rights.

Foreign Minister Wang Yi said in October that Saudi Arabia was a “priority” in China’s overall and regional diplomatic strategy.