Chinese people, cut off from the rest of the world for three years by COVID-19 curbs, flocked to travel sites on Tuesday ahead of borders reopening, even as rising infections strained the health system and further roiled the economy.

His abrupt policy U-turn this month means the virus is now spreading largely unchecked across the country of 1.4 billion people.

Beijing’s statistics, however, show no new COVID deaths reported for the six days through Sunday, fuelling doubts among health experts and residents about the government’s data.

Nevertheless, authorities are determined to dismantle the last remaining vestiges of their zero-COVID policies.

In a major step towards easing border curbs cheered by Asian stock markets on Tuesday, China will stop requiring inbound travellers to go into quarantine starting from Jan. 8, the National Health Commission said late on Monday.

Data from travel platform Ctrip showed that within half an hour of the news, searches for popular cross-border destinations on had increased 10-fold. Macau, Hong Kong, Japan, Thailand, South Korea were the most sought-after, Ctrip said.

Data from another platform, Qunar, showed that within 15 minutes of the news, searches for international flights jumped seven-fold, with Thailand, Japan and South Korea at the top of the list.

China’s management of COVID will also be downgraded to the less strict Category B from the current top-level Category A from Jan. 8, the health authority said, as it has become less virulent.

The change means local authorities will no longer be compelled to quarantine patients and their close contacts and lock down regions.

But for all the excitement of a gradual return to a pre-COVID way of life, there was mounting pressure on China’s healthcare system, with doctors saying many hospitals are overwhelmed while funeral parlour workers report a surge in demand for their services.

Nurses and doctors have been asked to work while sick and retired medical workers in rural communities were being rehired to help, according to state media. Some cities have been struggling to secure enough supplies of anti-fever drugs.

“Just look at the funeral parlours in various cities. I heard that we have to queue for 3-5 days for cremation here,” one person in the eastern Shandong province complained on social media.

While the world’s second-largest economy is expected to see a sharp rebound later next year once the initial shockwave of infections fades away, it is in for a rough ride in the coming weeks and months as workers increasingly fall ill.

Many shops in Shanghai, Beijing and elsewhere have been forced to close in recent days with staff unable to come to work, while some factories have already sent many of their workers on leave for the late January Lunar New Year holidays.

“The concern of a temporary supply chain distortion remains as the labour force is impacted by infections,” JPMorgan analysts said in a note, adding that their tracking of subway traffic in 29 Chinese cities also showed many people were self-imposing mobility restrictions as the virus spreads.

The lifting of travel restrictions is positive for the $17 trillion economy, but strong caveats apply.

“International travel … will likely to surge, yet it may take many more months before volumes return to the pre-pandemic level,” said Dan Wang, Chief Economist, Hang Seng Bank China.

“COVID is still spreading in most parts of China, greatly disrupting the normal work schedule. Loss in productivity is significant and inflationary pressures in the coming months could be acute as the sudden spike in demand will outpace the recovery in supply.” 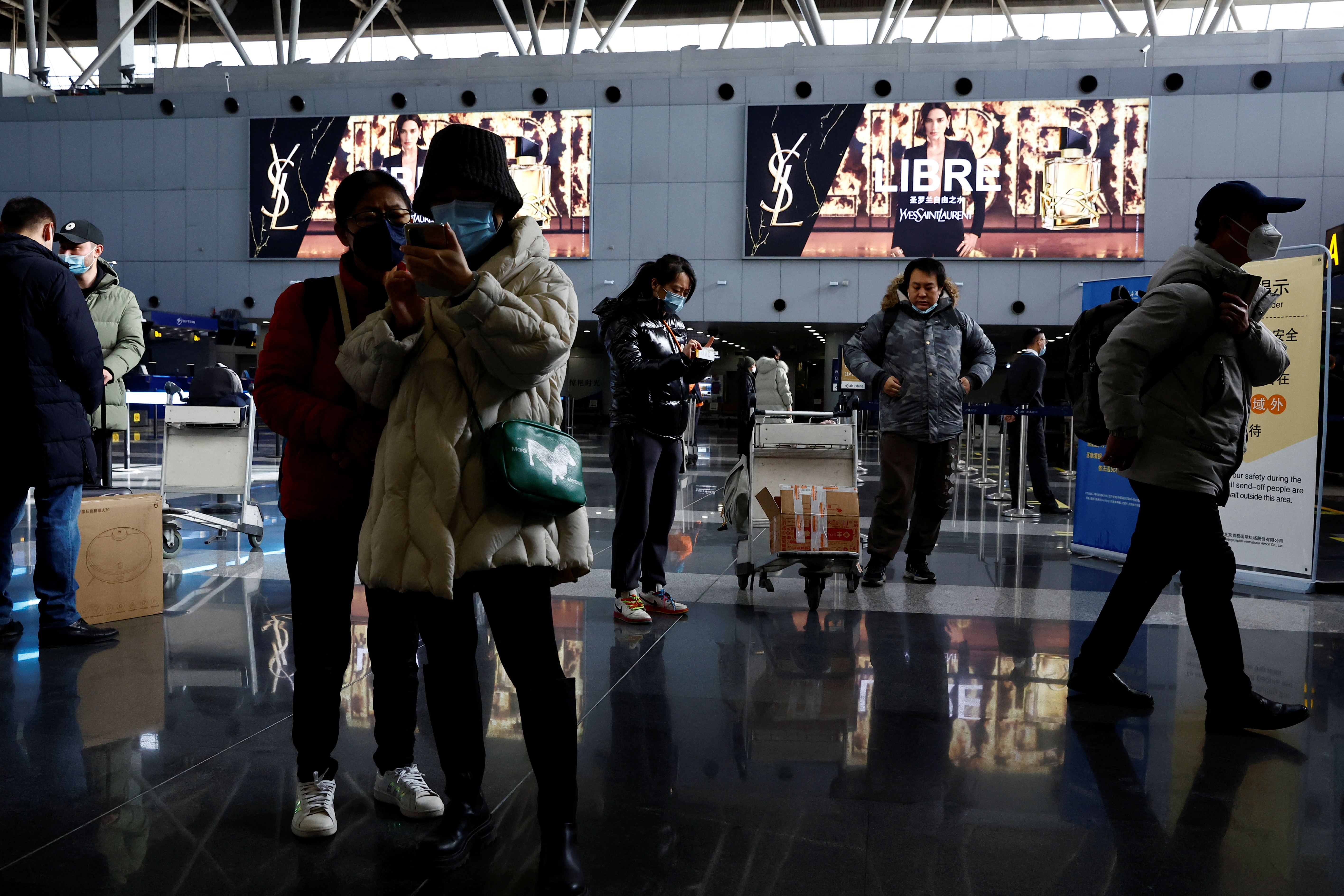 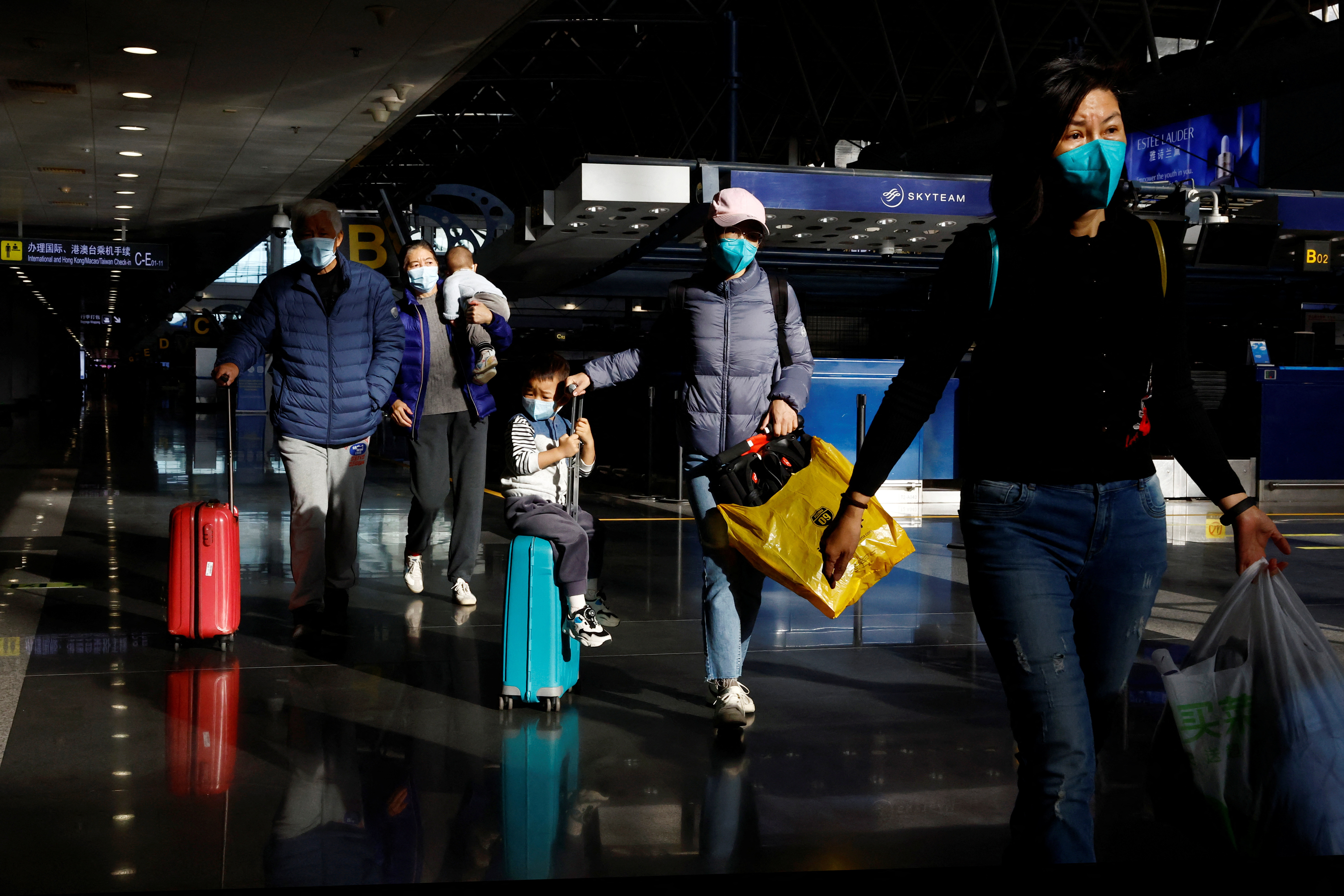 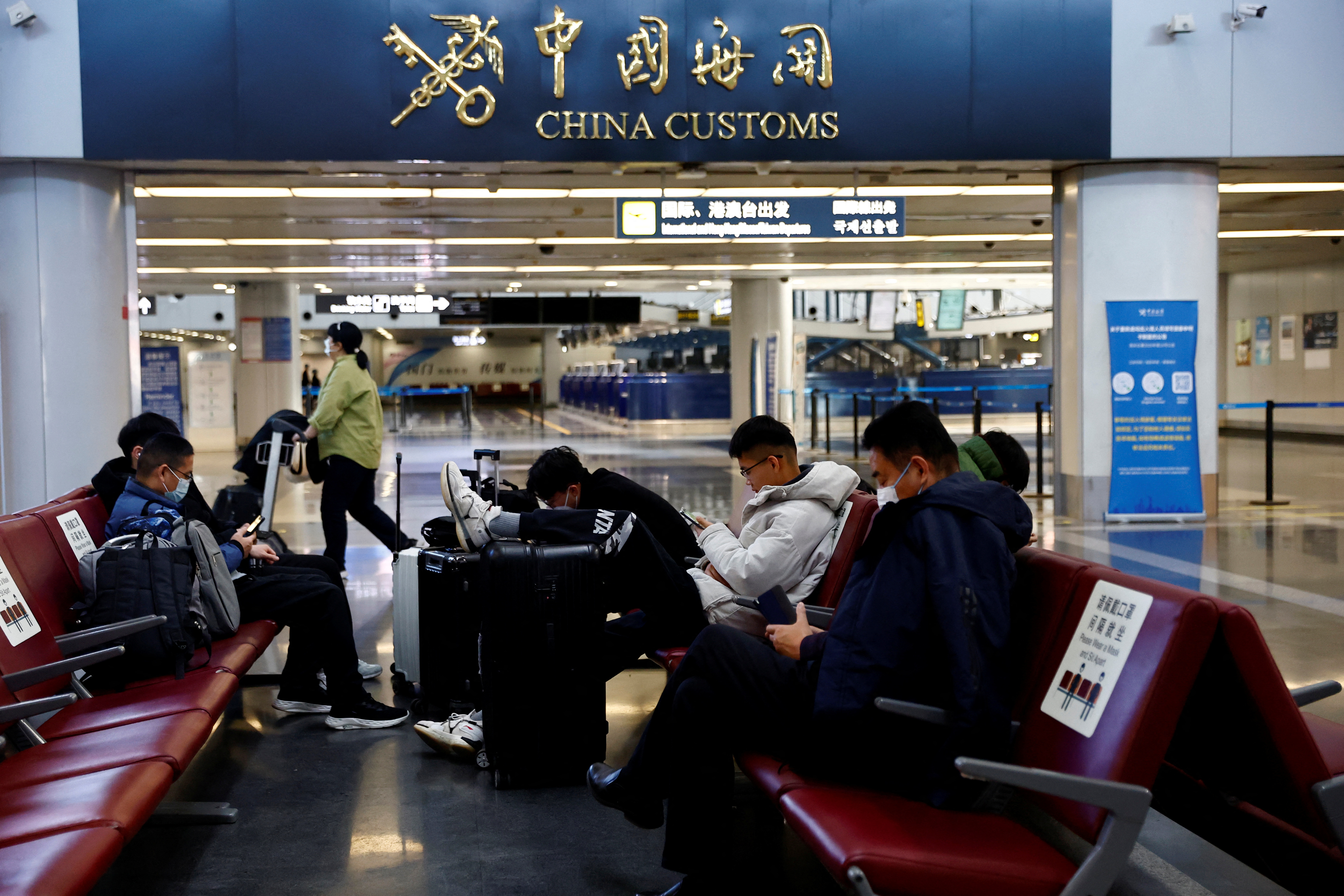