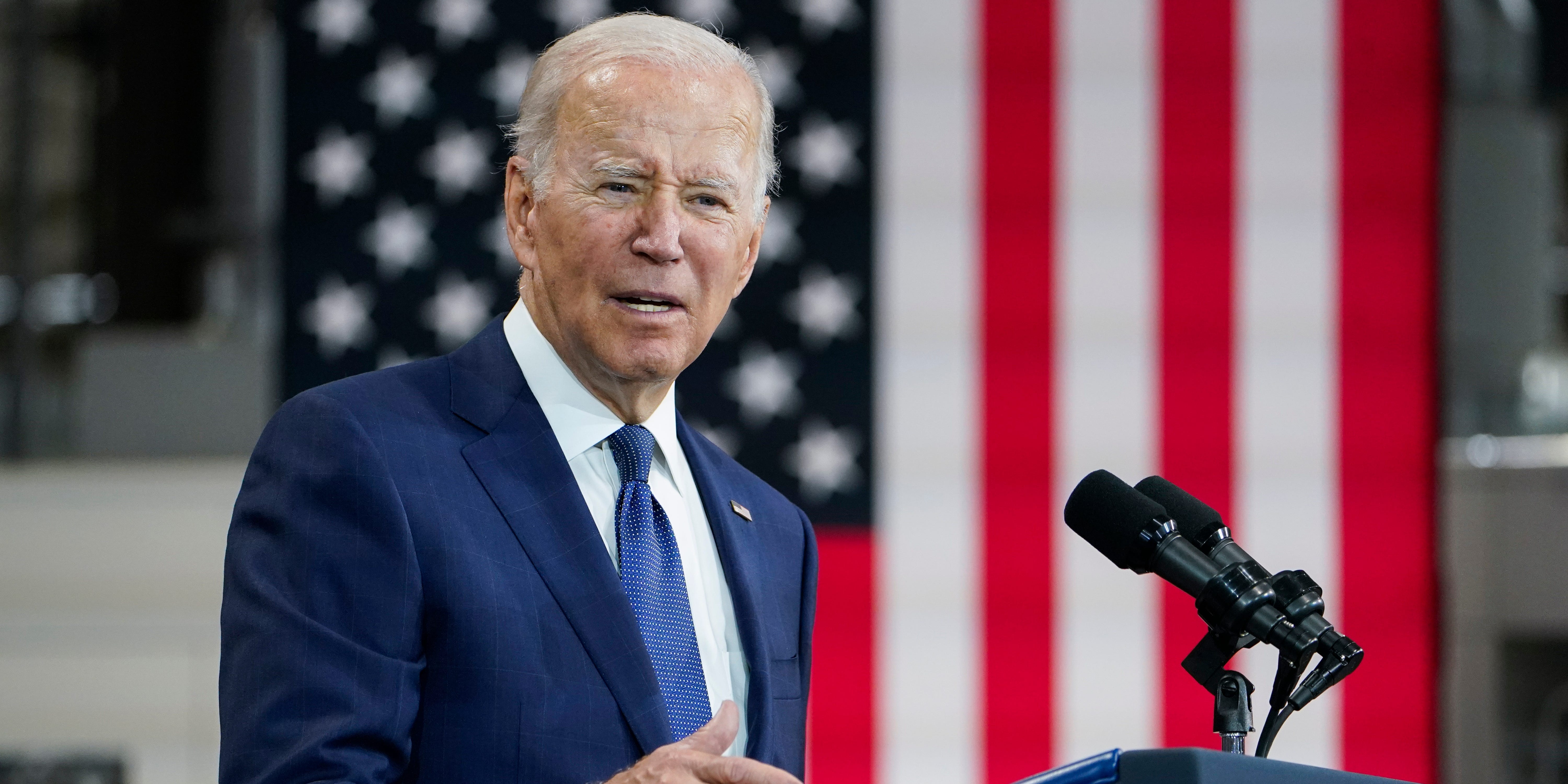 Joe Biden and the Democrats are working to prove their track record on markets and the economy ahead of the midterm elections.

A US attorney is reviewing a handful of classified documents found at President Joe Biden’s former office in Washington, CBS News reported Monday.

In a statement, Richard Sauber, special counsel to President Biden, said the White House is cooperating with the National Archives and the Justice Department on the matter.

“The documents were discovered when the president’s personal attorneys were packing files housed in a locked closet to prepare to vacate office space at the Penn Biden Center in Washington, DC,” Sauber said. Biden held a position at the center, run by the University of Pennsylvania, from 2017 to 2019.

The documents “were not the subject of any previous request or inquiry by the Archives,” Sauber noted and were immediately handed over to the record-keeping agency.

Former President Donald Trump immediately pounced on the story. “When is the FBI going to raid the many homes of Joe Biden, perhaps even the White House?” he posted on his social media network.

But Bradley P. Moss, a national security lawyer, told Insider that so far this looks like a routine matter with no allegation of criminal wrongdoing. He contrasted what we know about the case with that being built against Trump, who held boxes of classified documents at his Mar-a-Lago resort even after their return had been demanded by the National Archives.

“Biden’s team did exactly what you’re supposed to do,” Moss said. “When you find improperly stored classified documents, you immediately notify the government — and you turn it over immediately.”

Classified documents are routinely misplaced, and so far this looks to be a routine investigation, perhaps motivated in part by a desire by the Department of Justice to show it is impartial, Moss said. The nature of the investigation would change if the US attorney in charge of reviewing the documents, Matt Lausch, a Trump appointee, were to uncover any evidence that Biden or his staff misled the National Archives.

“The reason Donald Trump is in criminal jeopardy right now isn’t just because of the documents being improperly stored. It was the obstruction,” Moss said. “That is why it has gotten to the point it has, where we’re looking at the real possibility of a criminal indictment.”

Home » Audio Sources - Full Text Articles » There’s a key difference between the classified documents found at a former Biden office and the ones Trump kept at Mar-a-Lago, national security expert says
a