The suspect accused of killing five people inside a Colorado Springs LGBTQ nightclub last month before patrons stopped the attack was formally charged on Tuesday with murder, hate crimes and assault.

The suspect, Anderson Lee Aldrich, appeared for a hearing in El Paso District Court where the charges against the 22-year-old were read. Aldrich has been held without bond since the Nov. 19 rampage at Club Q in Colorado Springs. In addition to the five people killed, 22 others suffered gunshot wounds or other injuries.

Aldrich, who was clad in body armor, stormed the club armed with a rifle and handgun and opened fire indiscriminately, police and witnesses said.

In his booking photo, Aldrich appeared battered, with face and neck bruises apparently sustained when beaten by the bar’s patrons.

The other man credited with subduing Aldrich, Navy Petty Officer 2nd Class Thomas James, said in a written statement that he just wanted “to save the family I found.”

Although authorities have not publicly identified a motive, the Colorado shooting was reminiscent of the 2016 Pulse nightclub massacre in Orlando, Florida, where a gunman killed 49 people before police shot him dead.

If convicted of first-degree murder, Aldrich faces a mandatory life sentence without the possibility of parole.

Colorado no longer has a death-penalty statute. However, Aldrich could face a death sentence in federal court if prosecutors decide to charge him with crimes under the U.S. code, which still has capital punishment on its books for certain crimes.

Lawyers assigned to represent Aldrich from the Colorado public defender’s office have said in court filings that their client identifies his gender as nonbinary and prefers “they” and “them” pronouns.

District Attorney Michael Allen said after Aldrich’s initial court appearance on Nov. 23 that the suspect’s gender identity would have no bearing on how the case would be prosecuted.

Aldrich was previously arrested in June 2021 in Colorado Springs after the suspect had threatened to detonate a bomb and harm their mother with multiple weapons, according to a news release from the El Paso County Sheriff’s Office. 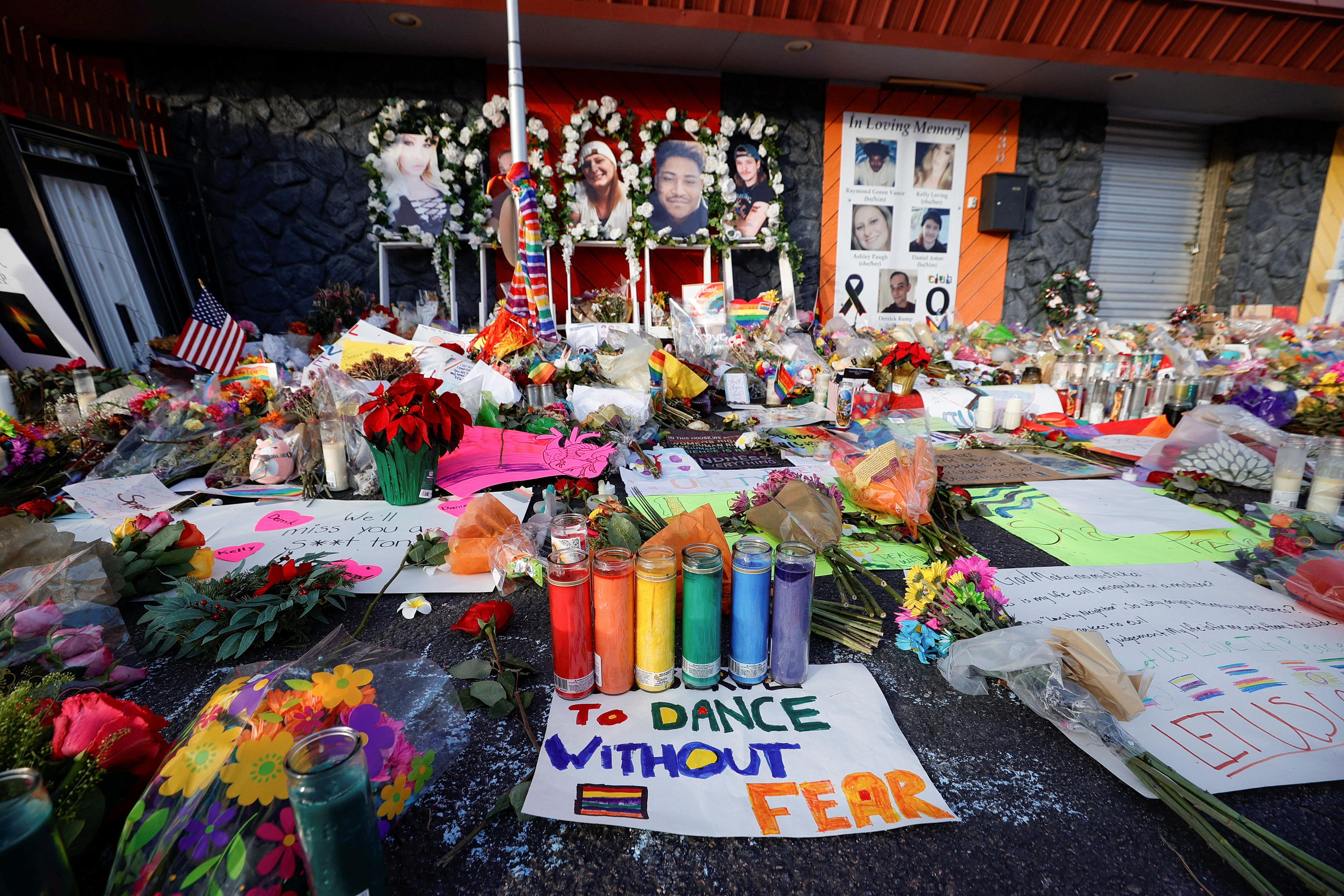 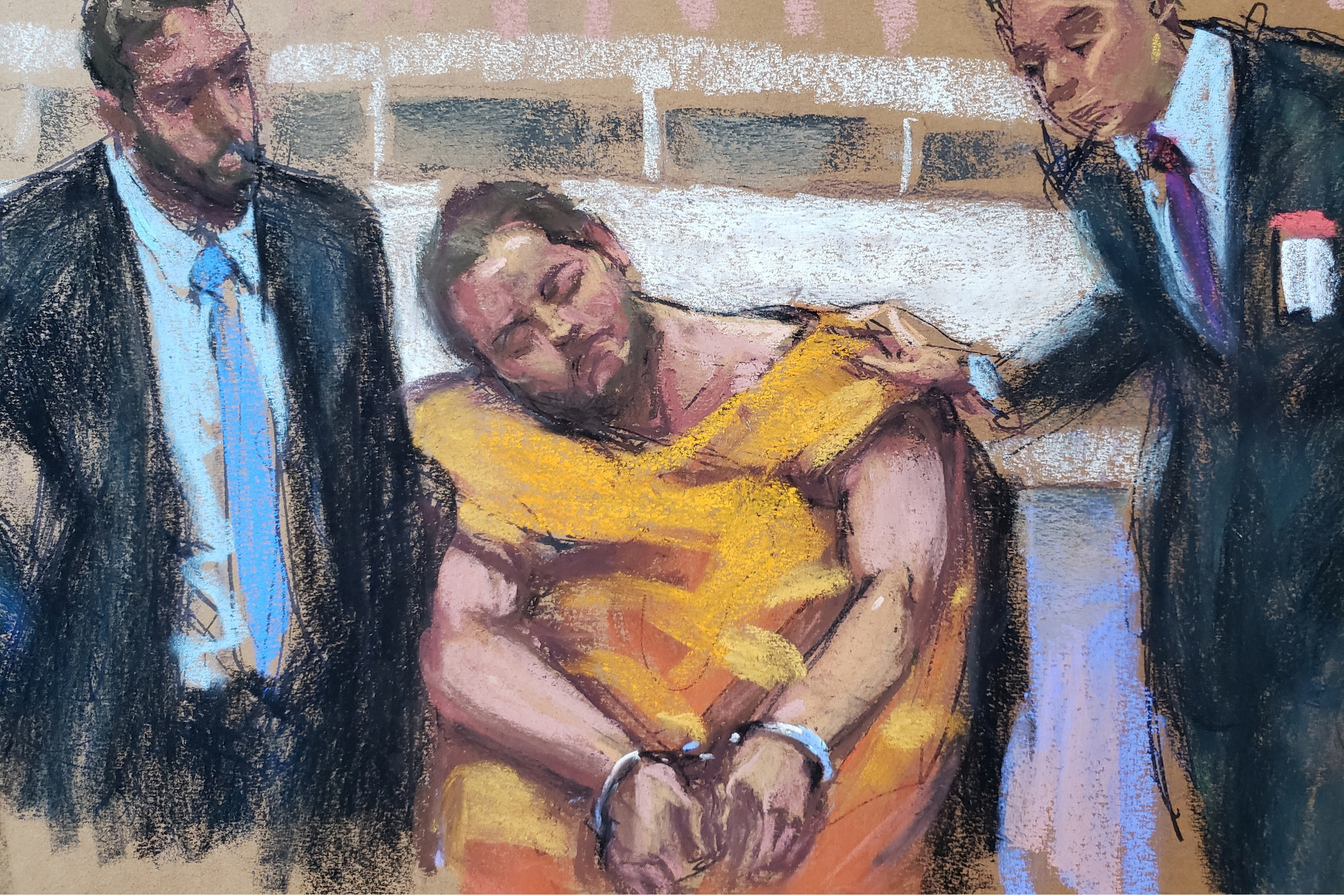 Anderson Lee Aldrich, 22, the suspect in the mass shooting that killed five people and wounded 17 at an LGBTQ nightclub appears with state public defenders Joseph Archambault and Michael Bowman before a judge during his advisement hearing in a video link from jail, slumped to the side and in a wheelchair and showing facial injuries in Colorado Springs, Colorado, U.S. November 23, 2022 in a court artist sketch. REUTERS/Jane Rosenberg