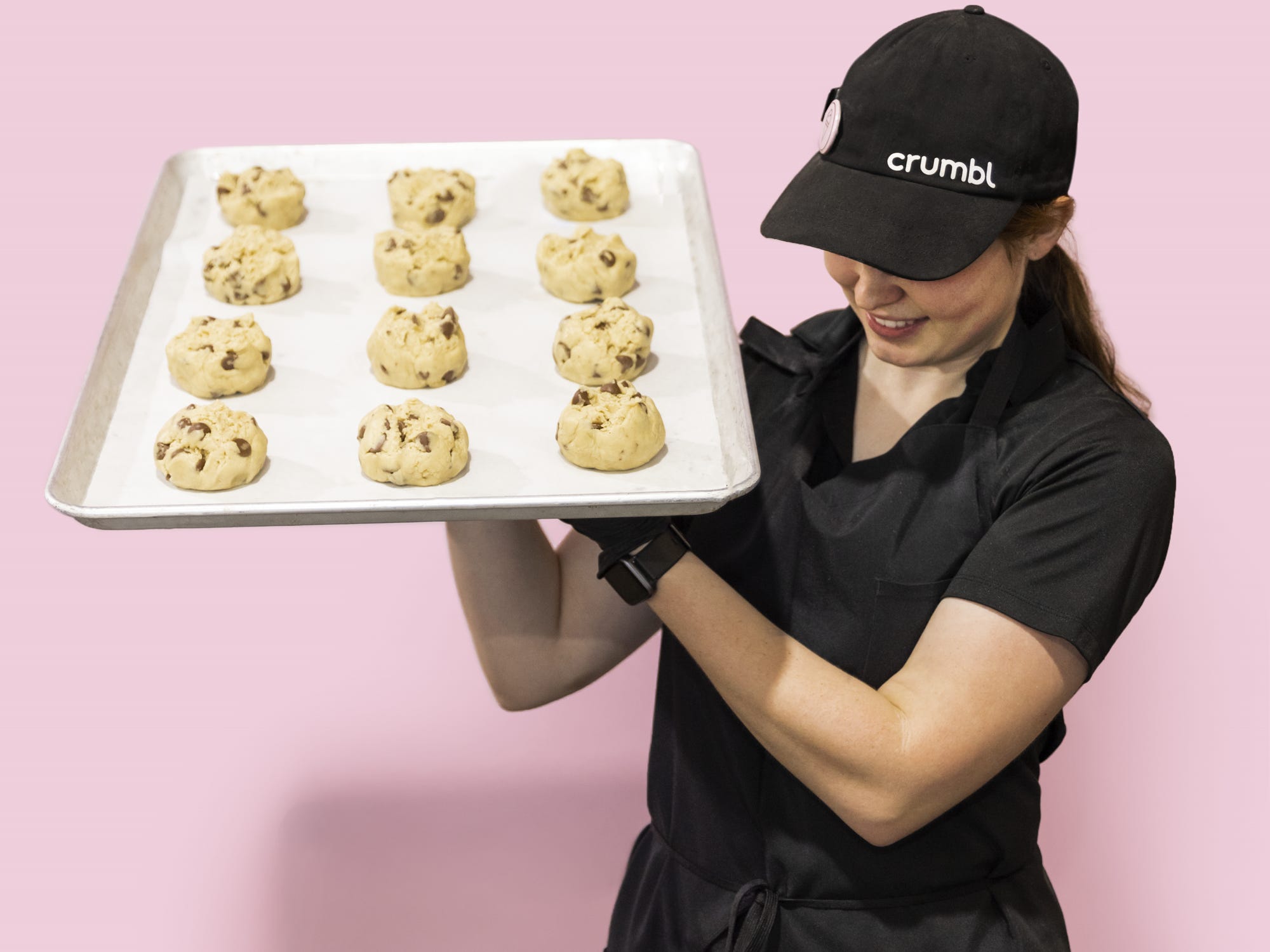 The US Department of Labor is ordering Crumbl Cookies franchisees to pay nearly $60,000 in fines for violating child labor laws.

Minor-aged workers at 11 Crumbl Cookie locations in six states employed minor workers who exceeded legal time limits and operated “potentially dangerous ovens and machinery,” the federal agency said in a statement. A total of 46 minors, mostly 14 and 15-year-olds, were impacted in California, Minnesota, New Hampshire, Tennessee, Utah, and Washington. Franchisees were ordered to pay a combined total of $57,854 .

Crumbl Cookies was founded in 2017 as a single cookie shop in Utah before exploding in popularity, thanks to a savvy social media strategy that drew a dedicated Gen Z fanbase. As of December 2022, the chain has over 600 locations in 47 states operated by franchisees.

Fast food and quick service chains like Crumbl historically rely on teenagers to staff locations, especially amid a labor shortage. Workers under 18 are governed by the Fair Labor Standards Act on what jobs they can do and which hours they can work, with additional restrictions for workers under 16.

Child labor law violations spiked in 2022 with a 37% increase over the previous year, according to the Department of Labor.

The same week that Crumbl was fined, a Chick-fil-A franchisee in North Carolina was ordered to pay $6,450 in fines for allowing minors to operate a trash compactor. In August, a Chick-fil-A franchisee in Tampa, Florida was fined more than $12 thousand for scheduling 14 and 15-year-old workers outside of legally permitted hours. And in early December, a Pennsylvania McDonald’s franchisee was fined almost $60,000 for violations including 101 young teen workers across 13 locations.

Do you have a story to share about a retail or restaurant chain? Email this reporter at mmeisenzahl@businessinsider.com.