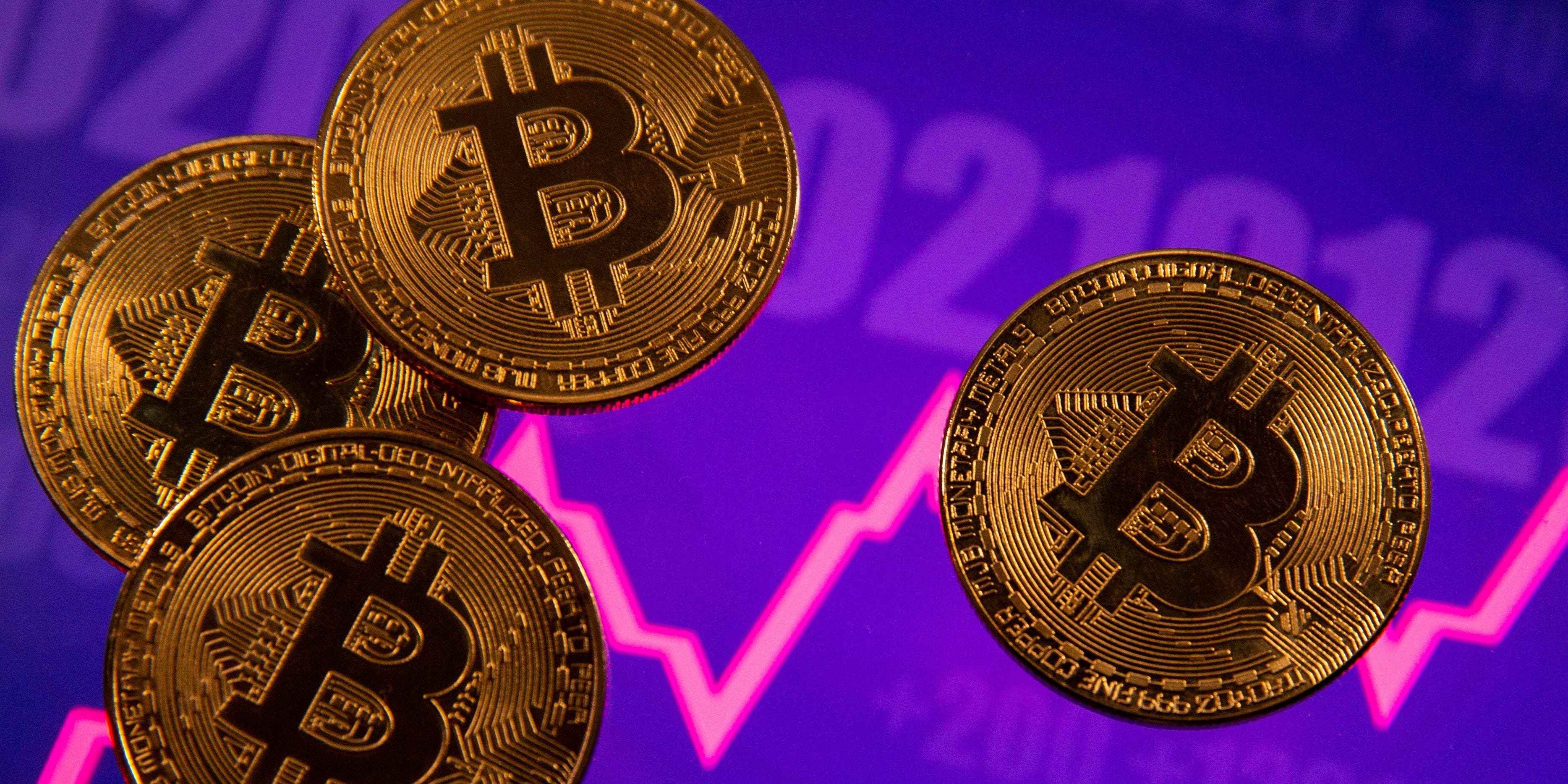 Cryptocurrencies have little intrinsic value or fundamentals to fall back on, and traders are merely riding a “hot ball” of momentum, according to a report from Starkiller Capital.

“Cryptocurrencies have very little intrinsic value in the sense that a long track record of market participants valuing these assets using a generally agreed upon set of fundamental variables does not exist,” the crypto investment firm said in a paper authored by Leigh Drogen, Corey Hoffstein, and Kevin Otte on Wednesday.

The study noted that there are no fundamental metrics like price-to-sales ratio or price-to-earnings ratio to explain the gains seen in crypto. Without those fundamentals to guide the trajectory of the market, crypto traders are largely relying on a “large handful of narratives” that influence the prices of digital assets—in essence, riding off the general momentum of the market rather than betting on the inherent value of assets themselves.

That dynamic is likely encouraged by online communities for crypto traders, the large amount of fraud and market manipulation in the industry, and the fact that crypto traders are “very online” and tend to react strongly to the development of particular market narratives.

Examples of this include various events that drove massive moves in prices, such as Elon Musk touting Dogecoin on Twitter, causing the meme coin to skyrocket in value, and Mark Zuckerberg renaming Facebook to Meta, which generated interest and investment into the metaverse and associated tokens.

“We believe the momentum effect becomes self-fulfilling as market participants attempt to front run the hot ball of money,” the paper said.

The lack of inherent value behind crypto echoes the criticism from prominent skeptics. Nobel economist Paul Krugman has slammed crypto as a “Ponzi scheme,” as its value is largely fueled by hype and rampant speculation.

JPMorgan CEO Jamie Dimon said he believed that bitcoin was “worthless” in 2021, and questioned the cryptocurrency’s valuation, which at the time at $1.1 trillion. The value of the world’s largest cryptocurrency has since plunged to $349 billion, according to CoinMarketCap.

Home » Audio Sources - Full Text Articles » Crypto has little intrinsic value or fundamentals to fall back on, and traders are merely riding a ‘hot ball’ of momentum, investment firm says
a