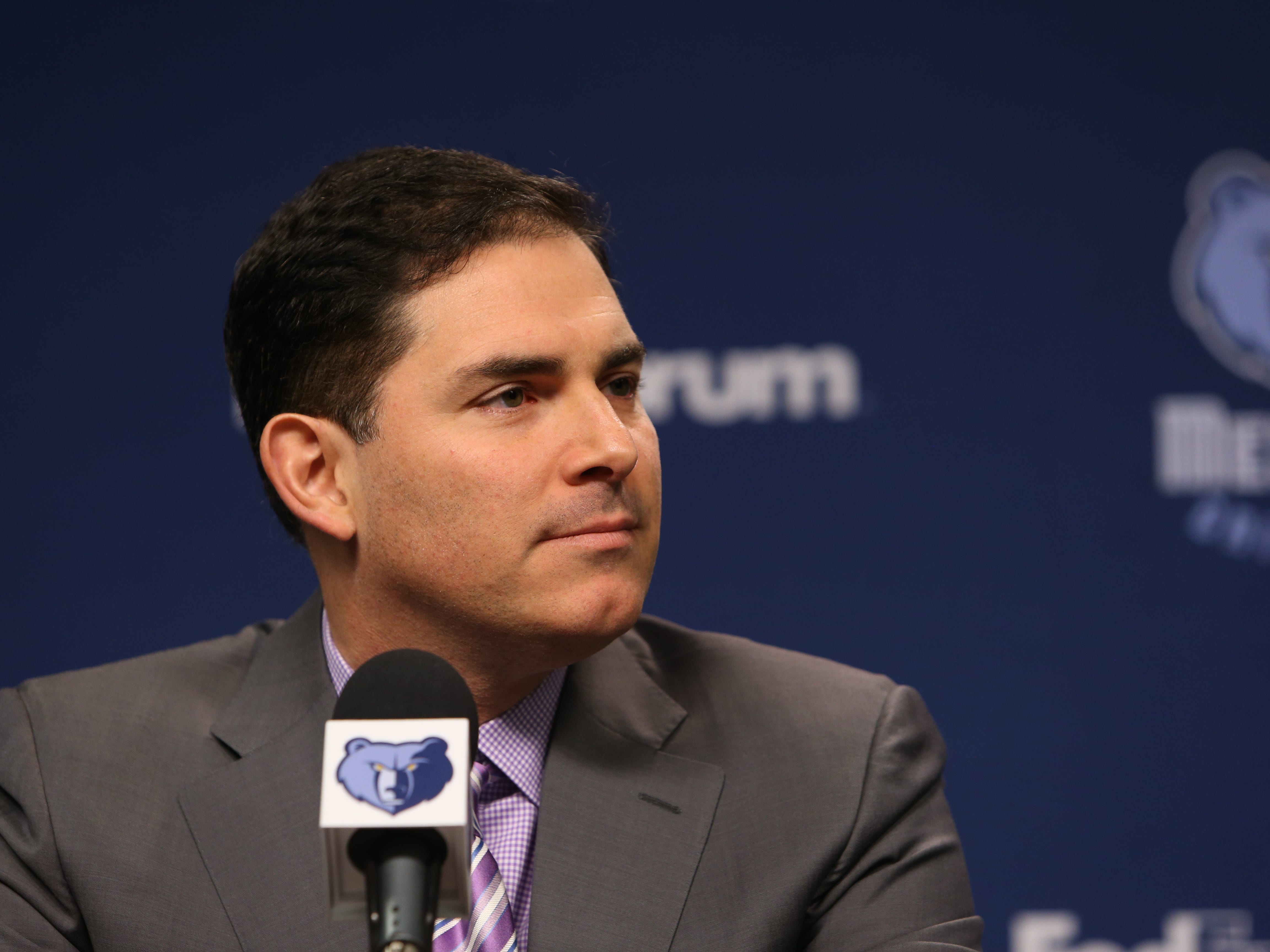 Jason Levien, a co-owner of Washington DC’s $700 million Major League Soccer team and an investor in professional sports teams in the UK and Australia, has been accused by his company’s former top lawyer of cheating on his taxes.

Levien lied to New York officials by claiming to live in Florida for years to avoid $2.5 million to $5.2 million in city and state taxes, according to a recently unsealed complaint obtained by Insider. The lawsuit was brought by Christopher Deubert, who until last year was the top lawyer for Levien’s DC United soccer club.

The case, brought under New York’s False Claims Act, was filed last year under seal. It was recently unsealed after the state attorney general declined to intervene in the case. A whistleblower can keep pursuing a case even if the state passes on it, however, and is entitled to a share of whatever is recovered.

“Levien, born and bred in Manhattan, has maintained his principal residence in Manhattan for nearly all his life, until recently moving to Washington, DC full-time,” the complaint says. It says he made “an estimated $2 million to $4 million” a year.

The complaint also indicates that Deubert has filed a similar whistleblower case in Washington, DC.

Deubert alleges that there is “considerable evidence,” including public records and media interviews, that shows Levien has never lived in Florida, and claims that Levien’s accountant told Deubert that “Levien uses his parents’ residence,” a Boca Raton condo, “for tax purposes.”

Levien, a former NBA agent who got into management roles in the late 2000s, has been growing his sports portfolio over the past decade. In 2016, he bought into Swansea City, a Welsh club which was relegated from the Premier League in 2018 and currently plays in the second-tier Championship.

In 2021, the BBC reported he was the team’s majority owner and claimed to have invested “tens of millions” into the team even as it has hemorrhaged cash during the pandemic.

He also hasn’t left basketball behind. In 2019, he and former NBA shooting guard Kevin Martin led a consortium that bought a 75% stake of the Brisbane Bullets, part of Australia’s National Basketball League.

When he bought into DC United in 2012, Forbes reported that the team was valued at $50 million. That value has soared: Sportico reported in September that DC United is worth $700 million, making it the sixth most valuable MLS team.

Levien and Indonesian businessman Erick Thohir jointly owned 60% of the team when they first bought a stake, according to Forbes. Thohir was bought out in 2018.

Levien also has investments outside of sports. His company Neksepo Ventures listed holdings including Masterclass and Immortals Gaming Club, an esports venture. And a 2019 story in the Washington Business Journal about him selling a condo he used as a guest house for clients and friends for $2.85 million said he has other properties in the District.

Deubert declined to comment, as did his lawyer, Adam Pollock. Levien didn’t reply to a request for comment.